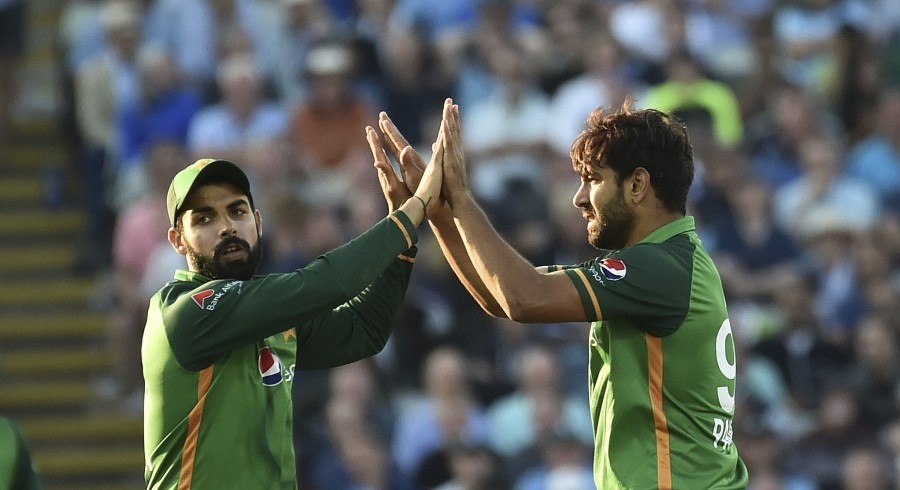 Darren Gough, Yorkshire's interim managing director of cricket, is thrilled at the prospect of Pakistan duo Haris Rauf and Shadab Khan representing the county in the 2022 season.

Pacer Haris has left for England and will play the County Championship as well as T20 Blast later on while leg-spinner Shadab will play the club's first five and last six fixtures of the domestic T20 competition.

“I’m excited about Haris Rauf,” said Gough. “He’s burst on to the scene in one-day cricket but he’s very keen to develop his longer format game.

“I originally signed him just for the Championship, but once I found out he was available up until June 3, I thought it was a no-brainer to get him in for the first five Blast games as well.”

“Shadab is an amazing player, he can bat as high as three, which he did in the PSL, or as low as six, seven or eight to really strengthen our lower order.

It must be noted that as many 10 players will be representing different counties in 2022 season across formats. Shan Masood, Azhar Ali, Mohammad Abbas, Naseem Shah, Zafar Gohar are in action in the first round of County Championship matches. 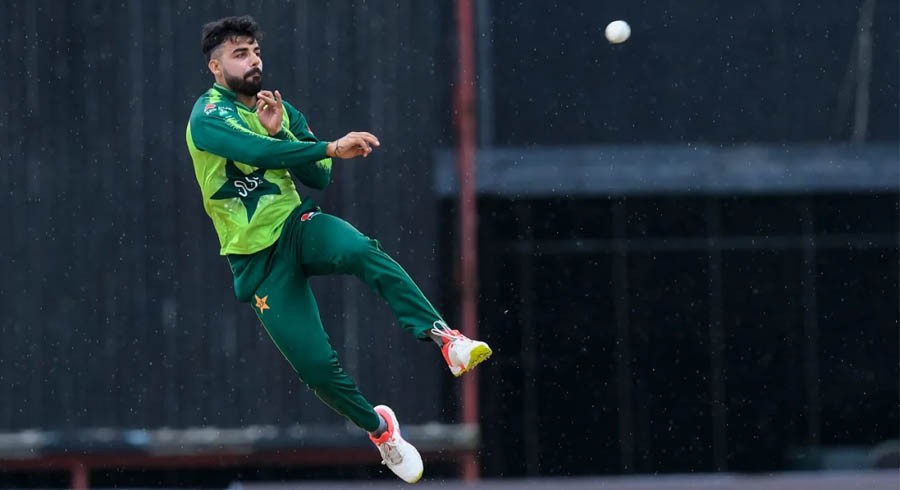