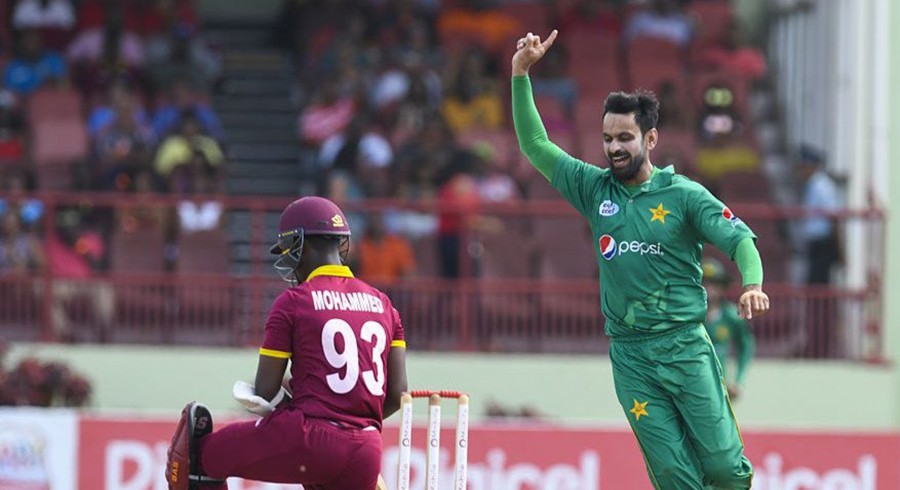 Pakistan all-rounder Mohammad Hafeez has brushed aside the rumours about taking retirement from international cricket.

It was initially reported that Hafeez was disappointment over the Pakistan Cricket Board (PCB)’s decision to drop him from the squad for the Asia Cup while not featuring in a single ODI for Pakistan despite being part of the squad in the ODI series against Zimbabwe was another cause of concern.

But speaking to media in Lahore, the 37-year-old said that he has no beef with the Pakistan Cricket Board (PCB) and will accept whatever decision is taken by the board.

“There is no truth in news regarding my retirement,” he said. “I will accept whatever decision is taken by PCB.”

He further stated he will try to impress the selectors by performing in the ongoing Quaid-e-Azam (QeA) Trophy in order to stake a claim for inclusion in the national side.

“I will try to put up a good shown during the QeA Trophy and impress the selectors once again,” he said. “I only play for respect and this is what I’m going to continue doing.”

Earlier, Hafeez had penned down a letter of complaint to newly-elected PCB Chairman Ehsan Mani for excluding him from the Asia Cup team despite being in great form.

“I do not understand how they could treat a senior player like that. If they do not want me to play then they should tell me directly. At least that way it will be respectful,” Hafeez said in a letter to the chairman PCB.

Before the Asia Cup fiasco, Hafeez also displayed anger over being demoted from A to B category in his central contract. 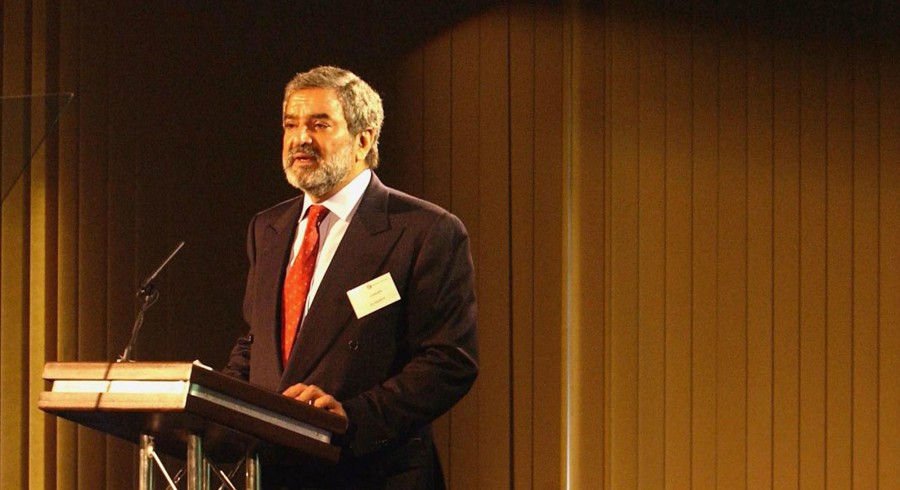 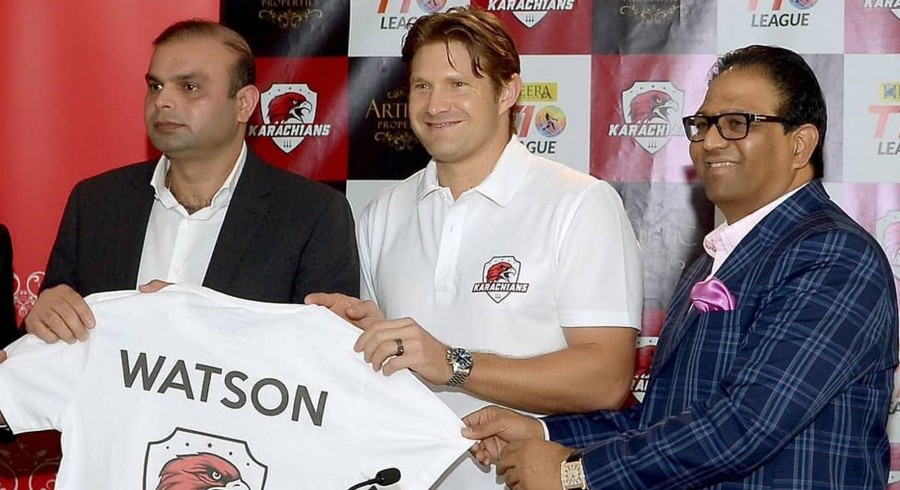