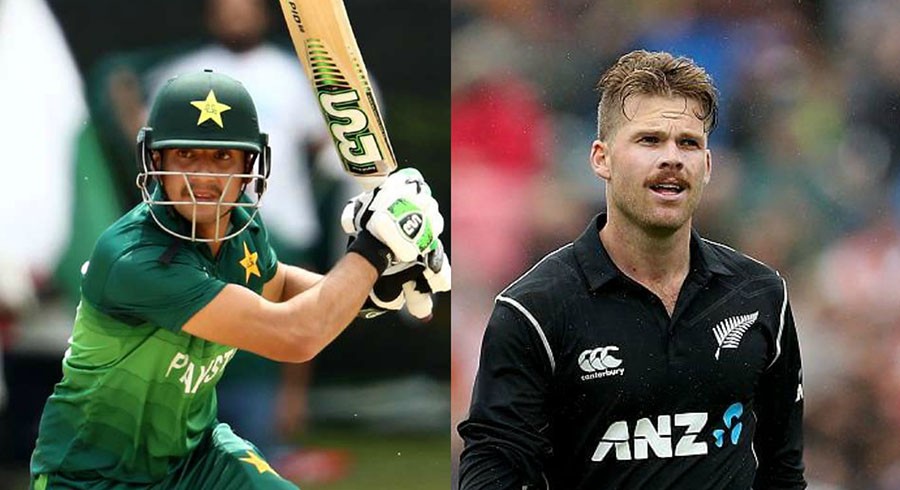 Earlier today, Ferguson was ruled out of the series after cans revealed that he has a stress fracture in his back.

Ferguson was the player of the series in the recently concluded T20Is against the West Indies, after taking seven wickets at an average of eight.

“We need to be prepared to face every [New Zealand] bowler. Sometimes it happens that the part-time bowlers take wickets instead of the main bowlers. So we have to give equal importance to Ferguson or any other bowler. It’s not our mentality to focus on just one bowler,” said Haider while speaking to media in a virtual press conference.

The right-hander, who has featured in two ODIs and four T20Is for Pakistan since making his debut, also stressed on the importance of staying at the wicket for a longer period of time.

“I try to stay at the wicket for a longer period as there is no point in hitting two or three boundaries and then giving away your wicket in the same over. So I now focus more on rotation of strike, as well, along with hitting boundaries,” he said.

The 20-year-old also opened up about the difficult period for the players during their 14-day quarantine in Christchurch.

“The quarantine period was difficult after some players of the squad tested positive [for Covid-19]. We only did training inside our rooms during that time but thankfully we are now in Queenstown and have started proper practice,” he said. “We played intra-squad match yesterday and today the batsmen took part in the optional training session as well. We only have few days left for training but we are trying our best to prepare adequately for the series.” 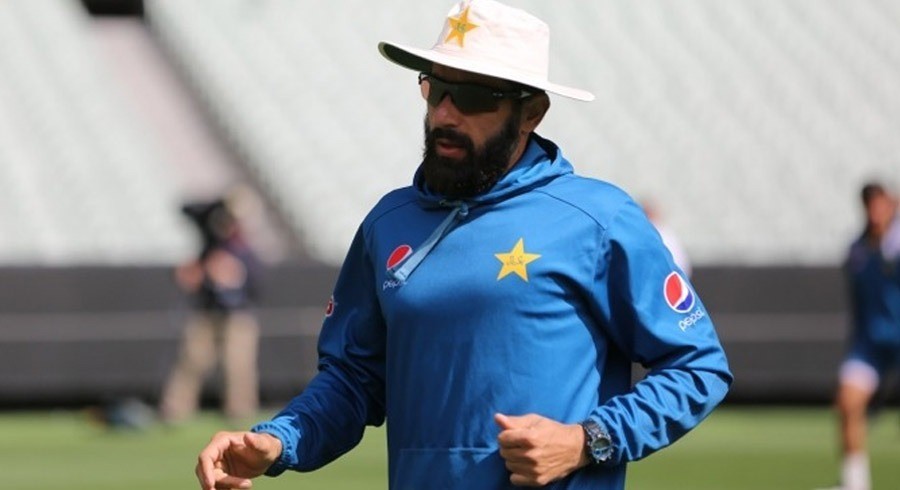 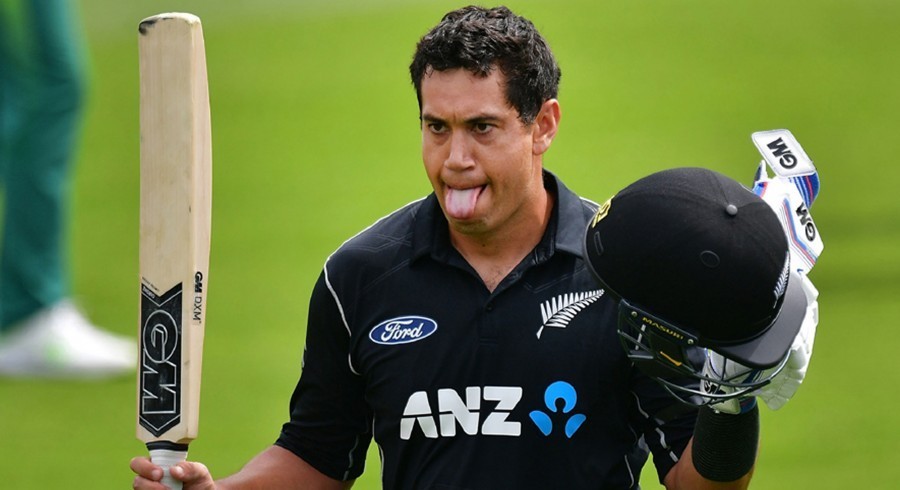