Bio-secure breach was the reason behind the decision

Pakistan Cricket Board in Abu Dhabi 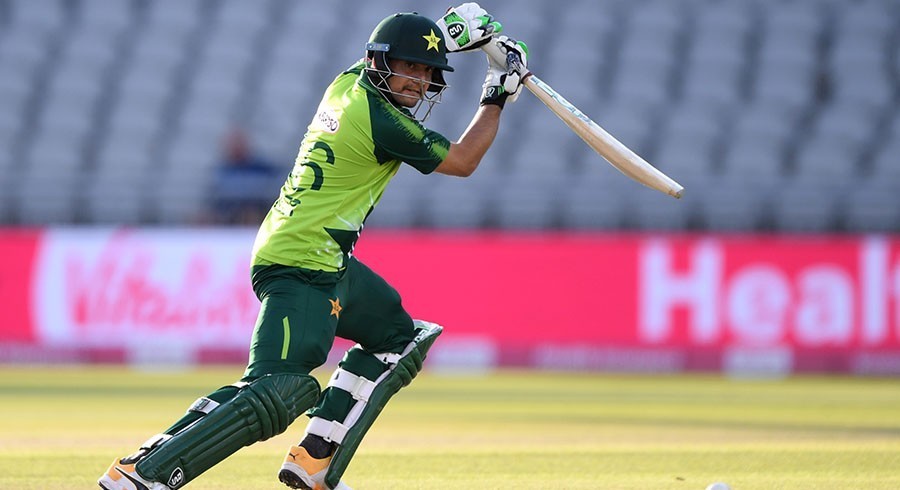 Peshawar Zalmi duo of Haider Ali and Umaid Asif have been suspended from Thursday’s HBL Pakistan Super League 6 final against Multan Sultans after they admitted to charges of violating the HBL PSL 6 Health and Safety Protocols by meeting people from outside their designated bio-secure bubble and also failing to maintain the prescribed social distancing.

The two cricketers were found not to have interacted with any other squad members at any time after the incident and have been placed in room isolation.

Furthermore, Haider Ali has been withdrawn from the England and West Indies tours, respectively.

Chair of the Selectors Muhammad Wasim, in consultation with captain Babar Azam and head coach Misbah-ul-Haq has named Sohaib Maqsood as Haider Ali’s replacement for the two tours on which the Pakistan men’s national cricket team will play three ODIs and eight T20Is, apart from two Tests in Jamaica.

Sohaib has had a stellar HBL Pakistan Super League 6, in which he has to date scored 363 runs in 11 matches with an average of 40.33 and strike-rate of just under 153.

Sohaib has represented Pakistan in 26 ODIs and 20 T20Is, with his last T20I appearance being against New Zealand in Hamilton in January 2016. 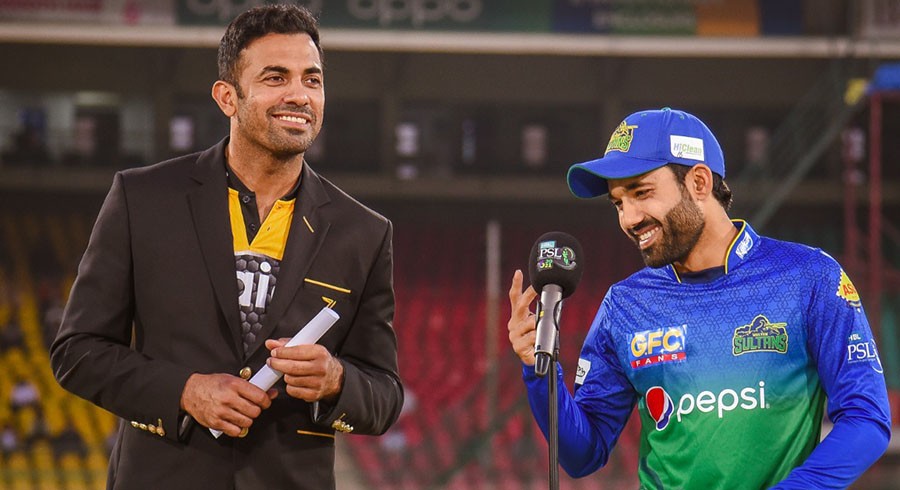 Everything you need to know as Sultans, Zalmi battle for HBL PSL 6 glory