Wicketkeeper-batsman, who also bagged the award for player of the match, scored 112 runs off 116 balls 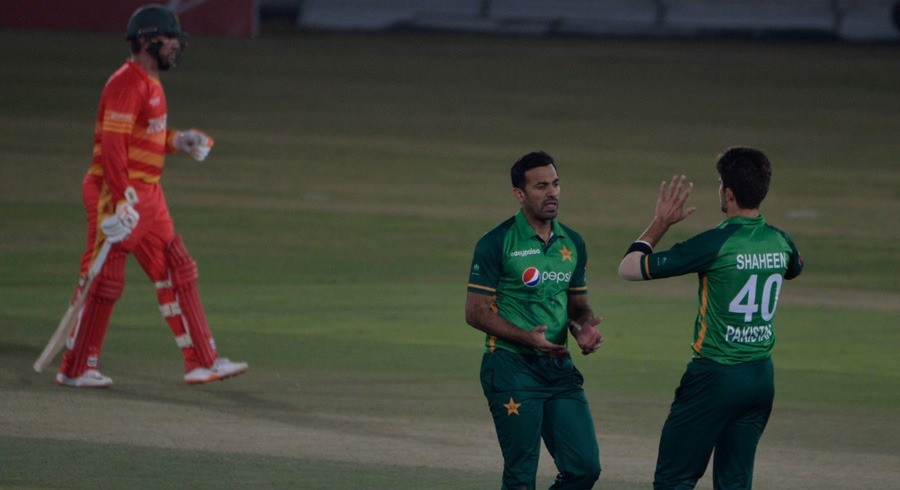 Taylor, who also bagged the award for player of the match, scored 112 runs off 116 balls with the help of 11 fours and three sixes but unfortunately this was not enough to get Zimbabwe over the line.

The visitors got off to a poor start with openers Brian Chari (2) and Chamu Chibhabha (13), also the team’s captain, going back to the hut with just 28 runs on the board. Pacer Shaheen Shah Afridi was the successful bowler as he rattled the stumps on both occasions.

Craig Ervine and Brendan Taylor stitched a decent partnership of 71 runs for the third wicket to keep Zimbabwe in the hunt. The former was dismissed, after scoring 42 runs off 69 balls, by all-rounder Imad Wasim.

Sean Williams, four runs off 14 balls, also failed to make an impression as he was sent packing by pacer Wahab Riaz.

Taylor then combined with youngster Wesley Madhevere to form a brilliant 119-run partnership, which nearly took the game away from Pakistan.

Despite the aforementioned partnership, Pakistan bowlers, especially Shaheen Afridi and Wahab Riaz, held their nerve at the end as Pakistan registered a win and took a one-nil lead in the three-match series.

Afridi finished with figures of 5/49 while Riaz claimed 4 wickets for 41 runs.

Sohail scored an attractive 71 from 82 balls while Imam made 58 after Pakistan won the toss and opted to bat on a slow pitch.

Once opener Abid Ali departed for 21, Pakistan had high hopes with new captain Babar Azam, regarded as one of world's best batsmen in limited overs cricket.

But his debut as ODI skipper ended early after a clumsy looking shot off pacer Blessing Muzarabani for 19.

Imam and Sohail took Pakistan past 100 and looked set for a big partnership until disaster struck, with both batsmen out at the same end while taking a sharp single.

Imam's knock had six hits to the boundary. Sohail, who hit two sixes and six boundaries, pulled his leg muscle and needed treatment on the ground.

Imad Wasim and Faheem Ashraf added a quickfire 42 in their late partnership and Pakistan made 48 in the last five overs.

The series is part of the 13-team Super League which determines qualifiers for the next World Cup in 2023. 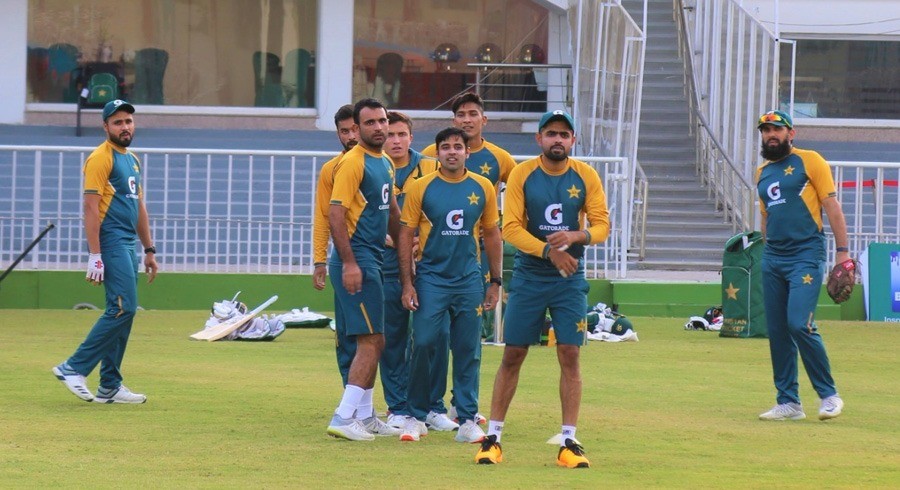 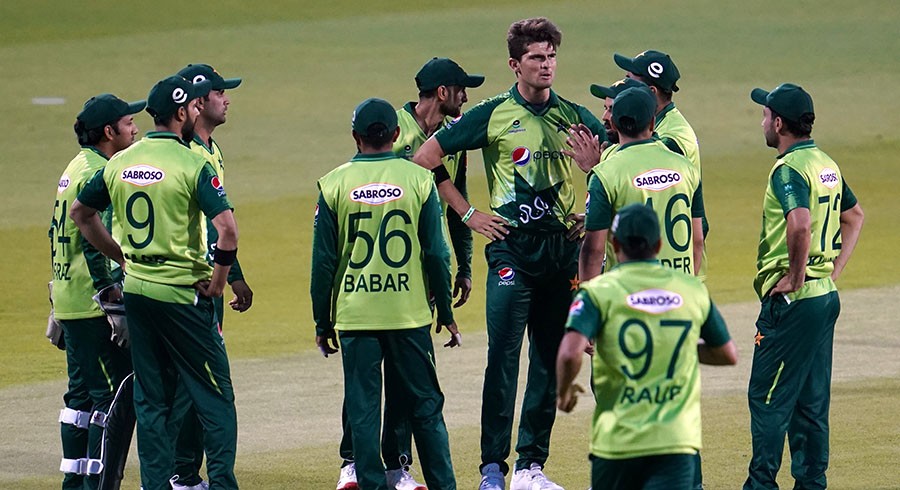