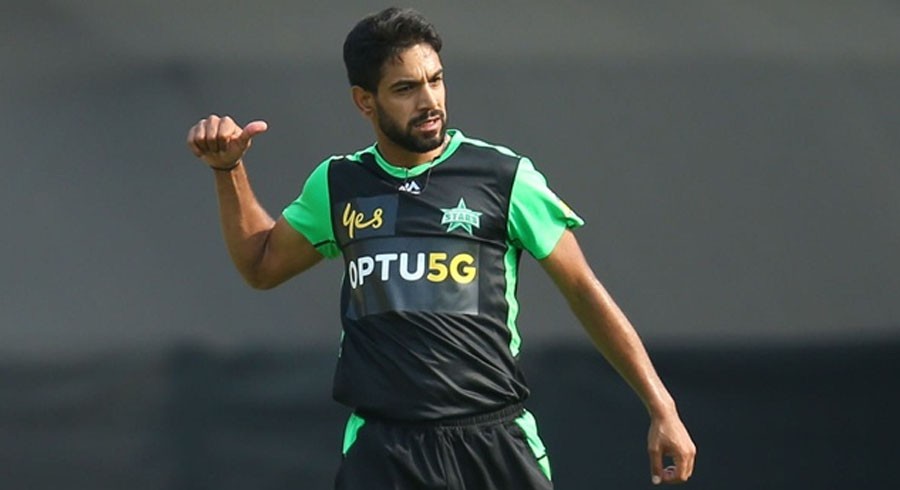 Pakistan quick Haris Rauf’s wicket celebrations during the Melbourne Stars clash against Sydney Thundey on Thursday in the Big Bash League has sparked outrage among fans.

Rauf’s bowling was instrumental in restricting Thunder to 142/7 as the pacer finished with 3/24, taking his tournament’s tally to ten wickets in three games.

However, after taking each of his three wickets, the right-arm pacer made a throat-slitting gesture which didn’t sit well with some viewers.

The infuriated fans took to Twitter, to express their disapproval of Rauf’s celebration.

Not sure we need the throat cutting gesture from Harris Rauf everytime he takes a wicket. Clearly a very good bowler but the post wicket antics are over the top. Who’s with me?

I think you need to have a word with Haris Rauf The throat slashing action of his wicket celebration is totally inappropriate. You really don’t want kids emulating this kind of behaviour

Time for the @StarsBBL to instruct Harris Rauf to stop that ridiculous slitting the throat action when he takes a wicket. Not a good look. No I don’t follow either team, just an interested follower of the game. #BBL09 #FoxSports @FoxCricket

That Rauf's a top bowler - but please tell me that's not a throat-slitting wicket celebration at the family-friendly Big Bash....#BBL09

Yeah, that celebration isn’t appropriate. I thought the BBL was “family friendly”??

#BBL09 I actually went back and googled to see if there is a precedent re: 'throat slit' gesture to see if players have been punished previously. Interesting Marlon Samuels made a throat slit gesture during the 2015 ICC World Cup but wasn't sanctioned. Haris Rauf might be safe

Exuberant celebrations are part of modern sport, but to perform the action of throat slitting after taking a wicket is totally disgusting, there is no place for that in be it in sport or otherwise. Someone at Melbourne Stars should talk to #HarisRauf .

Hope he gets fined for his celebrations

Rauf’s teammate Nick Larkin came to the pacer’s defense and said that the 26-year-old is just grateful to be part of the tournament.

“I didn’t see it out there but he’s a passionate guy so it wouldn’t surprise me if he was jumping around and carrying on,” said Larkin. “He’s excited when he’s taking wickets and I think he’s really grateful for the opportunity to be playing in the BBL.”

Rauf was added to the Stars squad in place of Nepal leg-spinner Sandeep Lamichhane, who is being rested due to an injury.

The 26-year-old pacer was earlier removed from the Stars’ contingent after the arrival of South Africa’s fast-bowler Dale Steyn, despite a dream start to the tournament — which saw him pick seven wickets in two games. 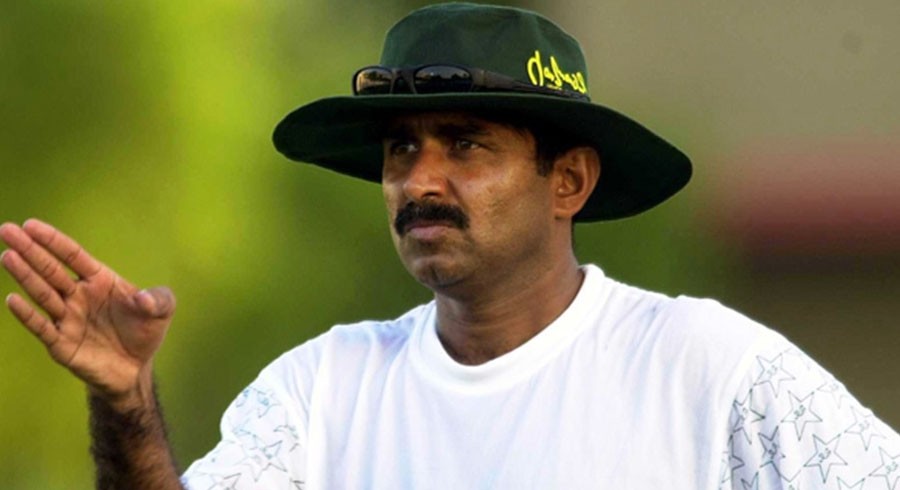 ICC should stop all countries from playing cricket in India: Miandad 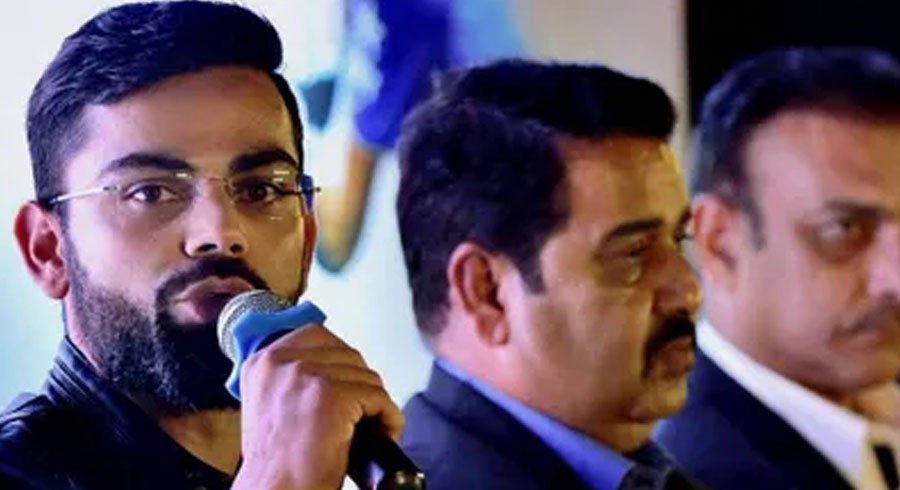