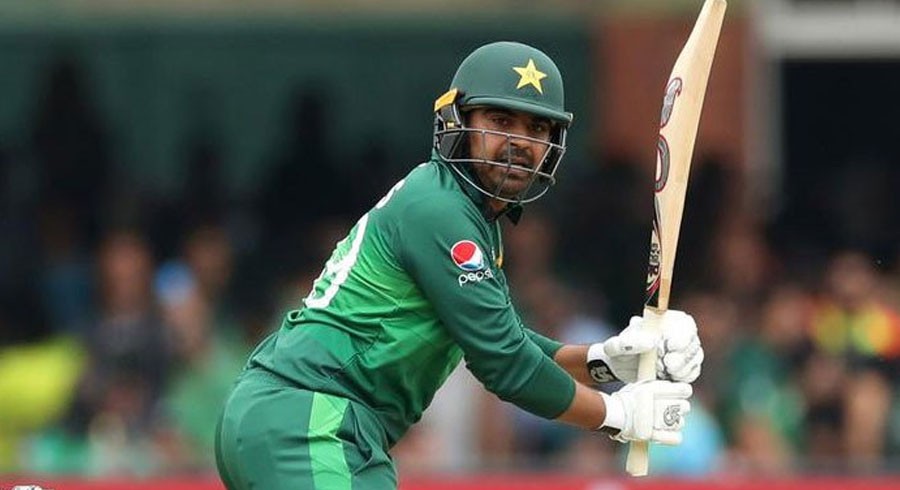 The Balochistan side is being led by Test batsman Haris Sohail, who averages above 50 in first-class cricket. The left-handed middle-order batsman struck two centuries in five Tests against Australia and New Zealand towards the backend of 2018.

Imran Farhat, who led Habib Bank Limited (HBL) to the Quaid-e-Azam Trophy title in the last season, will be Haris’ deputy. The left-handed batsman, who has taken up the responsibilities of a middle-order batsman, was the second highest run-getter last year with 744 runs in 11 matches.

Balochistan will also have the option of utilising the experience of Test opener Imam-ul-Haq, when the left-hander opening-batsman is not on the national duty.

Bismillah Khan, the Quetta-born, will take the gloves, which presents him an opportunity to lay claim to a spot in the player draft for the next year’s HBL Pakistan Super League (PSL). The 29-year-old had donned Quetta Gladiators colours in the opening edition in 2016. The other local players in the First XI are right-handed batsman Taimur Khan, left-handed batsman Shahbaz Khan and slow left-arm orthodox Mohammad Asghar.

Twenty-two-year-old Hussain Talat and Ammad Butt will be the two young all-rounders who will provide the desired balance to both departments.

Balochistan also have left-armer Taj Wali in their ranks. His name always makes it to the top of the list of the most penetrative bowlers at the first-class level. The presence of Test bowler Umar Gul is bound to benefit Balochistan as the 35-year-old will provide the desired grooming to the youngsters in the side.

What further adds depth to Balochistan’s line-up is the presence of Yasir Shah – arguably the best leg-spinner across the globe in red ball cricket. The team is bound to start as favourites whenever he is not at the national duty.

The upcoming cricketing season will not only bring in the representation of Balochistan in red-ball cricket, but will also take the game to the province with Quetta hosting first-class cricket after a drought of 11 years.

Balochistan will host Southern Punjab at the picturesque Bugti Stadium, the first of the four matches of the season at the venue, in the second round of the Quaid-e-Azam Trophy.

The Balochistan Cricket Association currently has 44 per cent local representation in their 32-player squad, which the Pakistan Cricket Board (PCB) expects to increase in the coming seasons with regular cricketing activities in the region.

Sohail is relishing the opportunity to lead a domestic side this season.

“I am very excited to be leading Balochistan in what will be a competitive domestic season. What adds to the thrill is that we will see top first-class cricketers compete in the tournament,” said Sohail.

Middle-order batsman is confident in his team’s potential to take on the stronger sides in the competition.

“Balochistan is quite a balanced side. We have bowlers in Taj Wali, Umar Gul and Yasir Shah who have proved their mettle. In our batting department, the presence of Imran Farhat provides the necessary depth. Hussain Talat and Ammad Butt will provide balance to the side with their all-round abilities. So, I am quite satisfied with the line-up,” he said.

“We have local players in the side who the seniors will look to groom by sharing their experiences as domestic tournaments provide us the opportunities to help the up-and-coming cricketers understand the game better,” he added.

Balochistan will begin their 2019-20 campaign with their match against Sindh on September 14 at the UBL Sports Complex in Karachi. 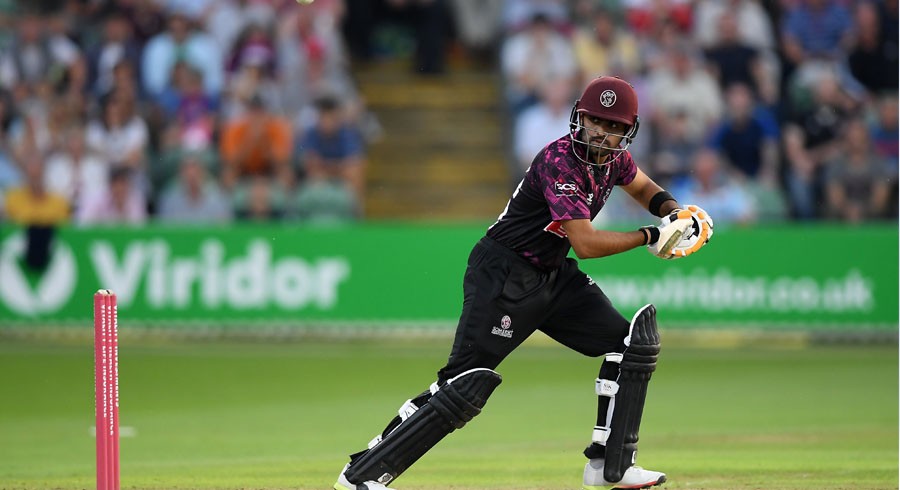 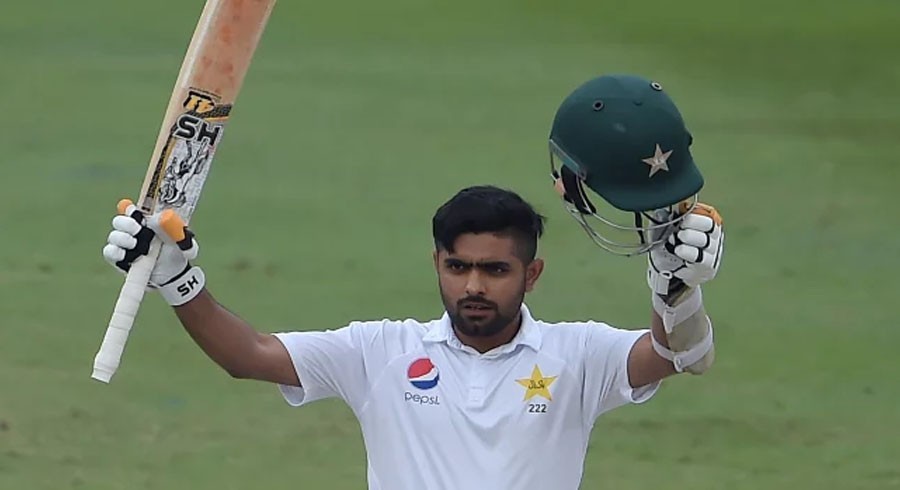