Haris Sohail ignored by selectors despite having Babar Azam's support 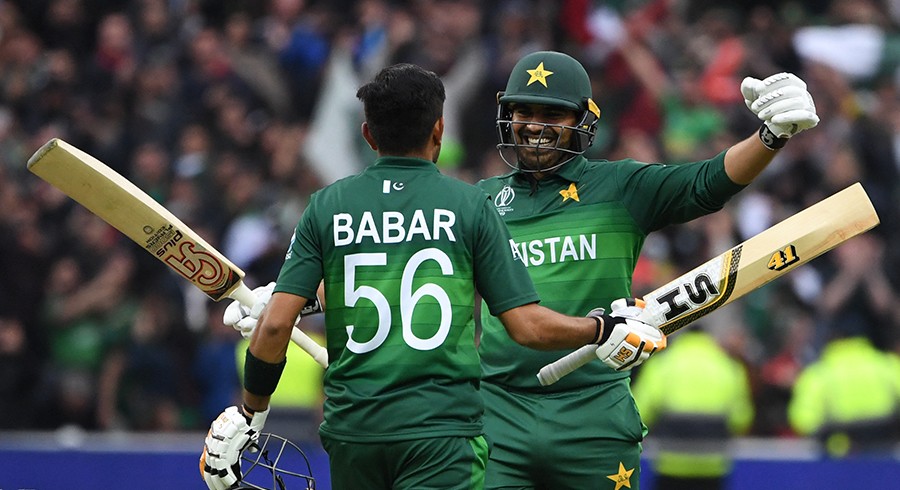 The 33-year-old was not among the 60 cricketers in the recently announced conditioning camp at National High-Performance Centre (NHPC).

According to sources, Haris Sohail is shocked and upset over the treatment meted out to him.

On the other hand, Babar Azam is keen to strengthen the middle-order of the ODI side. He believes Haris can play for a long period on slow and spin tracks, but selectors are also not listened to the captain.

Haris Sohail has an average of 46.82 in ODIs. He was dropped after the last Test against New Zealand in January 2021, while he last represented Pakistan in ODIs in October 2020 against Zimbabwe, where he scored 71 runs.

Despite assurances from selectors, he is not being given the opportunity to participate in domestic matches. As per his close friends, he is regularly practising to get rid of his injury problems. 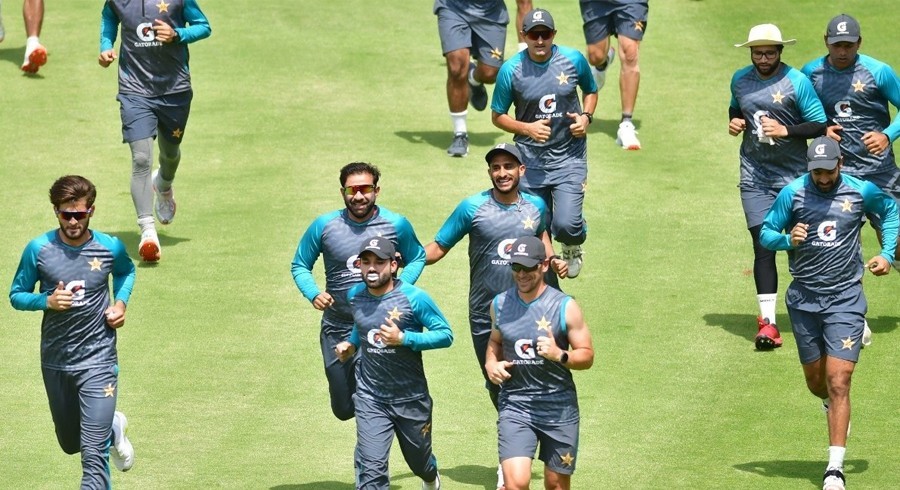 Sixty cricketers called for conditioning camp at NHPC from Sunday