Hasan Ali does not fear flat pitches at World Cup

Pacer's recent form has been a worry for Pakistan 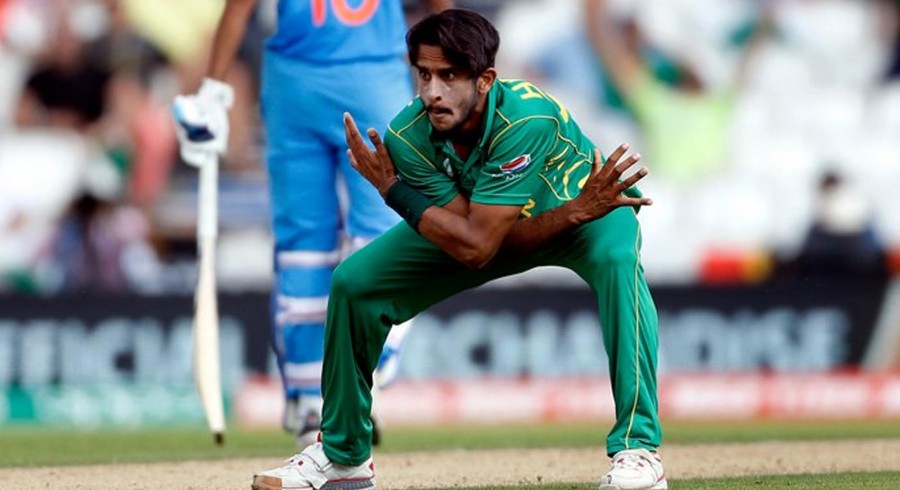 Pakistan seamer Hasan Ali says he is not worried about the prospect of flat pitches that are likely to favour batsmen during the 2019 International Cricket Council (ICC) World Cup in England and Wales.

The 24-year-old was Pakistan's star performer in the Champions Trophy win in England two years ago, taking 13 wickets to finish as player of the tournament.

But his recent form has been a worry for Pakistan, coinciding with 10 straight ODI losses leading into their opening World Cup match against the West Indies in Nottingham on Friday.

Hasan said he knows how to bowl on flat pitches.

"The way modern cricket is going, every bowler needs to know that taking wickets is the key," Hasan said. "You take wickets and you win matches."

Touted for taking wickets in the middle overs of one-day matches, Hasan rose to the top of the bowler's charts in 2017, taking 45 wickets — the most in the calendar year.

But he managed just three wickets in four matches against England in a 4-0 loss earlier in May.

"I know that I have not taken many wickets since the South Africa tour, but I am doing the hard work with bowling coach (Azhar Mahmood) and once I get my rhythm I am sure wickets will come my way," said Hasan.

"We know that our bowling, which has been our strength, is not doing well but with the return of two experienced bowlers in Wahab Riaz and Mohammad Amir our bowling is now at full strength," he added.

Amir missed the last four matches in the England ODI series due to chicken pox before he was included in the World Cup squad.

Riaz was also left out of the World Cup preliminary squad but was included after poor form by left-arm pacer Junaid Khan.