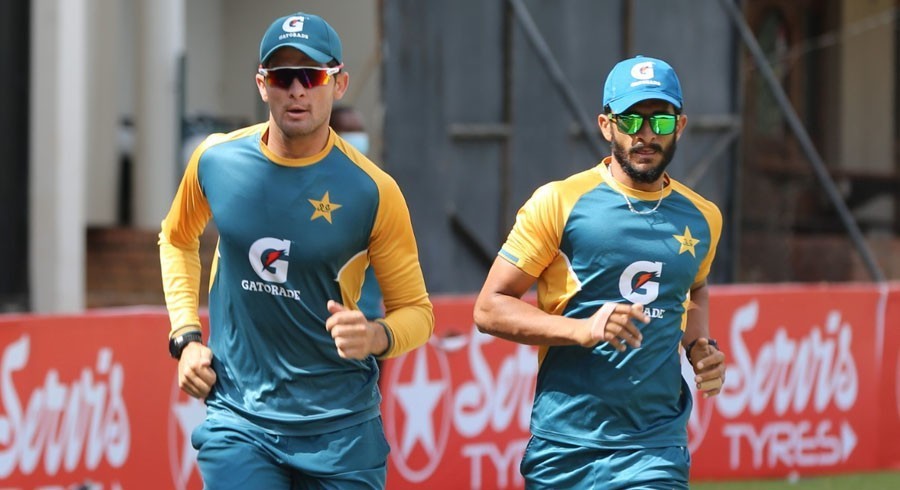 Shaheen Afridi helped Middlesex register a massive victory of an inning and 82 runs over Glamorgan as he returned the figures of 3/35 and 1/34. He also contributed 29 runs with the bat which helped Middlesex further extend their first-inning score.

"Shaheen Shah Afridi is an exceptional bowler. I see a hunger to succeed in his eyes and a passion to perform to his best and to me he is the fittest man in Pakistan who can bowl and field with the same enthusiasm all day long," praised Hasan.

Hasan Ali himself is enjoying a solid start to his English county season as he picked up 5 wickets in their match against Kent.

Talking further about Pakistan's domestic circuit, Hasan Ali also claimed that departmental cricket needs to be reinstated - a decision that was not part of former Patron-in-Chief Imran Khan's plans.

"We had a lot of departmental & regional teams before & having more domestic teams and therefore more cricket, would be beneficial for Pakistan. We have a population of over 220 million so having just 6 First-class teams does not fit our requirements," Hasan claimed.