Pakistan pacer failed to recover from back spasm 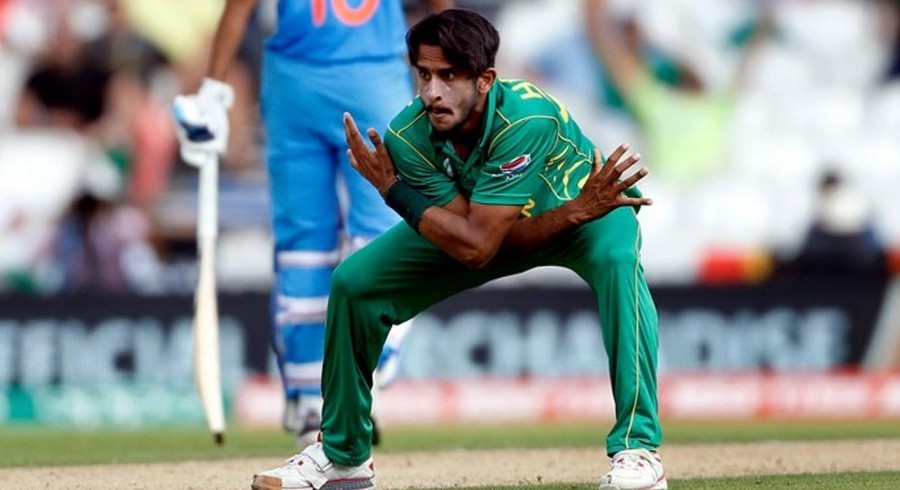 Pakistan fast-bowler Hasan Ali has been ruled out of the upcoming Twenty20 International (T20I) series against Australia.

According to sources, the Pakistan pacer is likely to miss out on Australia T20Is after failing to recover from back spasm, which he suffered before the limited-overs series against Sri Lanka on home soil.

The pacer has been advised a further resting period of three weeks and will continue going through rehab at the National Cricket Academy under the guidance of the Pakistan Cricket Board (PCB) medical staff.

Due to injury, Ali’s name has been excluded from the list of probables for the T20I series and his inclusion in the Test series will depend on the result of the pacer’s fitness test after three weeks’ time.

Pakistan will play Australia in two Tests in Brisbane (November 21-25) and Adelaide (November 29-December 3 (d/n)) before hosting Sri Lanka and Bangladesh for two Tests each.

Pakistan are also scheduled to play three T20Is each against Australia (November 3, 5 and 8) and Bangladesh before the curtain falls on their international domestic season in early February 2020. 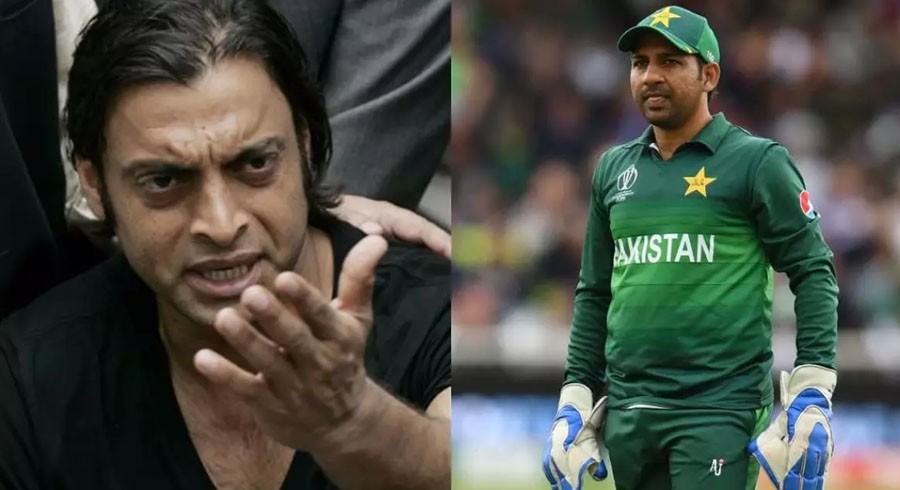 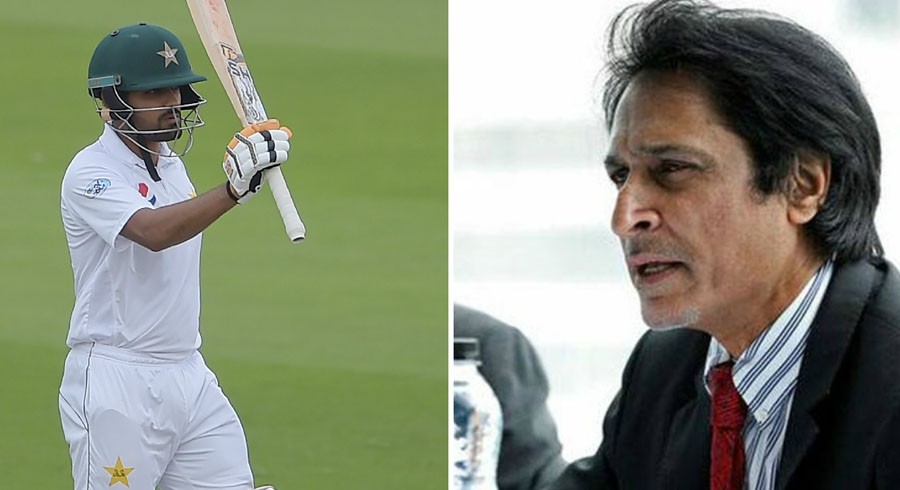