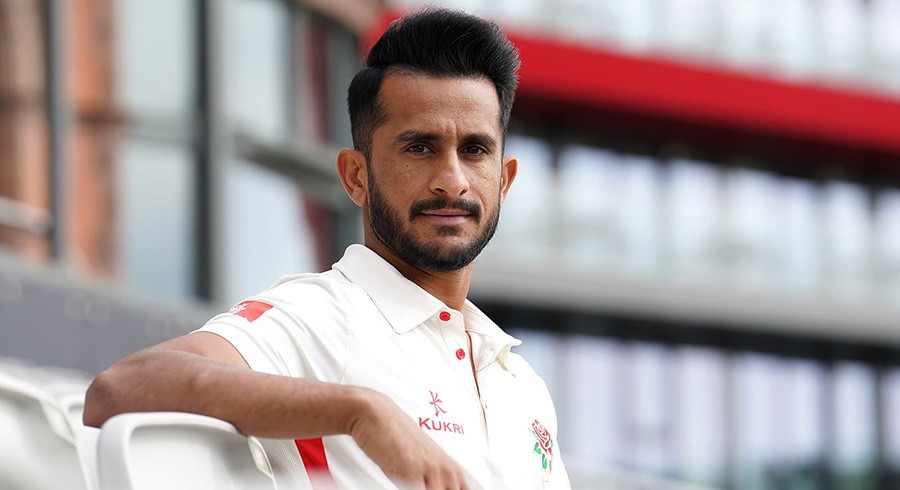 Ali's contract says that he will play in both the T20 Blast and the County Championship until the end of July.

The right-arm pacer, who is currently out of the national team, is eager to play for the club and is all set to join the squad.

“I’m delighted to sign for Warwickshire as they are an ambitious club, and Edgbaston is a ground I’ve always enjoyed playing at,” Ali was quoted as saying in a press release by Warwickshire.

“I hope I can help the team with my experience and contribute to some wins, maybe even a trophy,” he added.

The 28-year-old has played for T20 teams worldwide and has made 131 international appearances.

Hasan has taken nearly 200 Twenty20 wickets for teams such as Islamabad United and Peshawar Zalmi in the Pakistan Super League (PSL) and St. Kitts & Nevis Patriots in the Caribbean Premier League (CPL).

During the 2017 Champions Trophy, he took 13 wickets at an average of 14.69 and was named player of the tournament.

“Hassan made a real statement at Lancashire with some match-winning performances. It was his first spell in English county cricket, but he settled in seamlessly, and that experience will undoubtedly help him going into a second season,” said Robinson.

“He’ll play a major role for us in both the Championship and the T20 Blast with his stay running from the start of the season and ending at the end of July.

“He’s an established international bowler and a fantastic addition to our attack giving us something different to what we already have.”

Pace bowler. @CountyChamp. @VitalityBlast. Until the end of July. 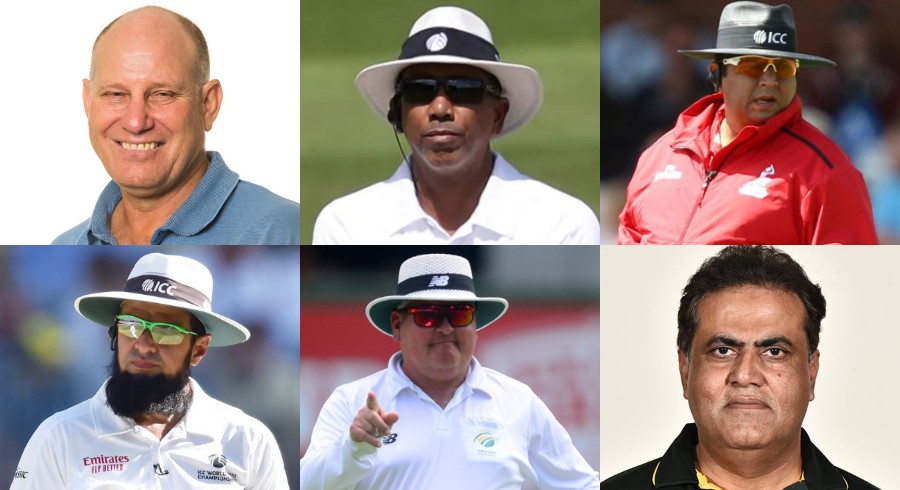 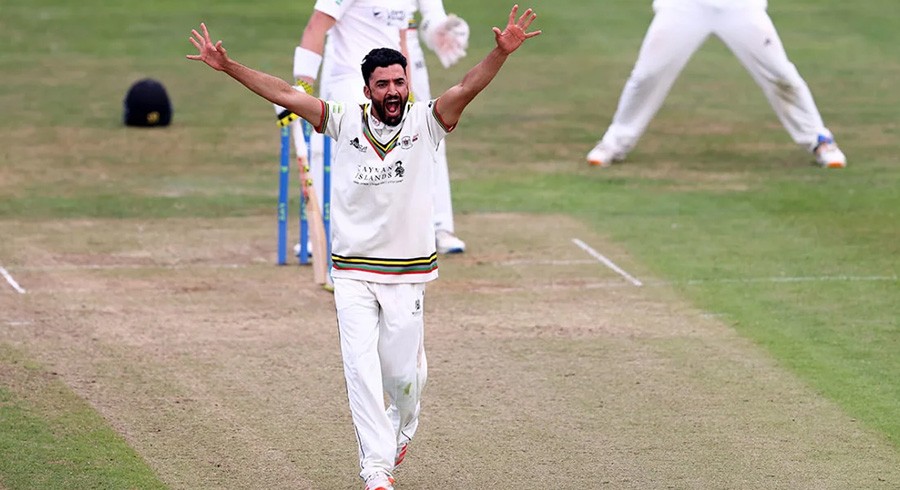