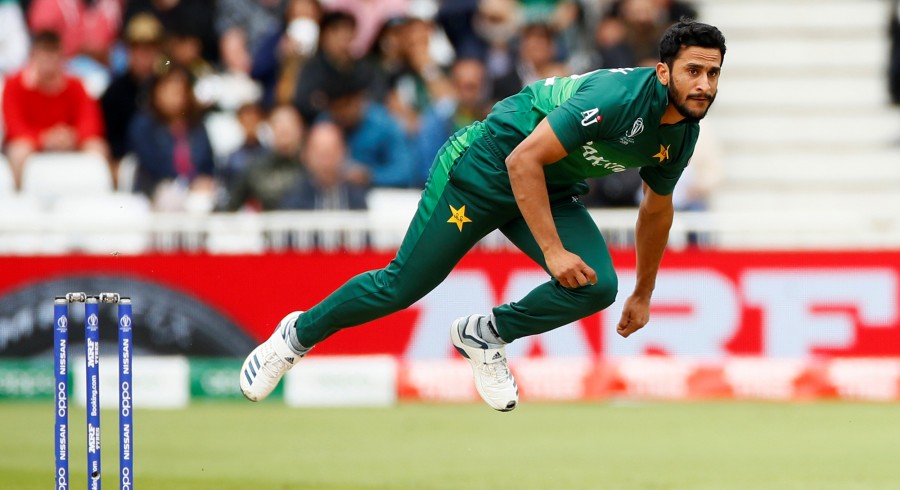 Hasan Ali said Pakistan coach Mickey Arthur's ongoing faith in the side was behind a stunning reversal of fortune that saw them end a long losing streak with a superb World Cup win over England.

Pakistan had lost their last 11 completed one-day internationals, including a recent 4-0 series defeat by World Cup hosts and favourites England that preceded a woeful collapse to 105 all out in their tournament opener against the West Indies at Trent Bridge on Friday.

But on Monday they piled up 348 for eight and then held their nerve in the field despite England hundreds from Joe Root and Jos Buttler.

"We were very disappointed we lost 11 games in a row but one thing is very important, we believed in ourselves," said paceman Hasan who, amid a run-fest, bowled 10 overs for 66. "We needed just a little bit of kick and then we will click. We got that kick. We needed the win because we are playing at the World Cup. The World Cup is a different game, you have a lot of pressure. But one thing is very important, which is our coach is always backing us. That moment turned us as everyone was confident."

There was a large contingent of Pakistan fans at Nottinghamshire's headquarters on Monday and grateful paceman Hasan said: "We feel like we are playing at home."

"Since I came here in 2016 to this 2019 World Cup, it feels like our home because there is a lot of Pakistani community who always come and support us," he added.