Shan, Haris and Abbas have been dropped from the side 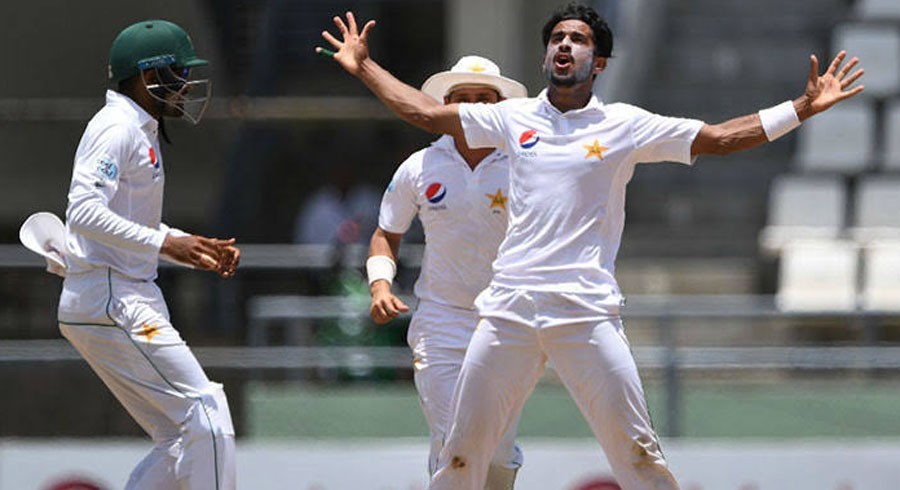 Pacer Hasan Ali, who remained on the sidelines due to recurring back injuries for more than a year, and spinner Nauman Ali have been included in the 20-man squad on the back of their consistent performances in the domestic circuit.

Meanwhile, out-of-form opener Shan Masood, middle-order batsman Haris Sohail and pacer Mohammad Abbas have been dropped from the side.

“Haris Sohail, Mohammad Abbas and Shan Masood have been dropped due to inconsistent performances. However, the PCB will not let its investment on these talented players go to waste and will invite them to the High Performance Centre so that they can work out their technical flaws and get back into contention,” said Wasim.

“Shan’s bad form has opened doors for Abid Ali’s new partner, be it either Abdullah Shafique or Imran Butt, who was last season’s top scorer. Together with Abdullah, he was in New Zealand with the Shaheens side,” he added.

Young pacer Naseem Shah, opener Imamul Haq and leg-spinner Shadab Khan were not considered for selection due to injury.

The 36-year-old Sindh fast-bowler Tabish Khan, who has 598 wickets in 137 first-class matches, has also been included in the national squad for the first time.

“Tabish Khan has been preferred over Sohail Khan as he is more effective and useful in Pakistan conditions. Like Mohammad Abbas, Tabish is a workhorse, who can bowl long spells with controlled line and length. His 598 career first-class wickets, including 30 wickets this season, is a testament that he is a like-to-like replacement for Mohammad Abbas in the given conditions,” he said.

Wasim also stressed on importance of performances in domestic cricket.

“This is a reward for their consistent performance, hard work and perseverance during a difficult season played under the strict Covid-19 protocols. This is also an endorsement that domestic cricket will be valued and respected, and will remain a stepping stone for international cricket. All those players who aspire to represent Pakistan at the global stage will not only have to feature in it but also perform at the expected levels to earn the selectors’ nod,” he said.

“Kamran Ghulam (1,249 runs), Saud Shakeel (970 runs) and Salman Ali Agha (941 runs) walk into the middle-order to support Azhar Ali, Babar Azam and Fawad Alam. This is a formidable and highly skilled middle-order, which will encourage a further healthy competition for a permanent place in the side,” he said.

South Africa will arrive in Karachi on January 16 and will play the first Test at the National Stadium in Karachi from January 26-30. They will then travel to Rawalpindi where the second Test will be held from February 4-8. 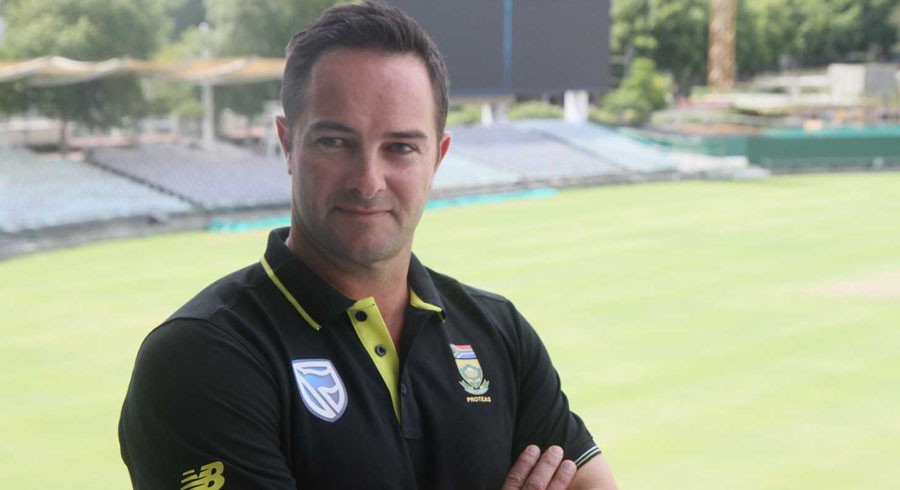