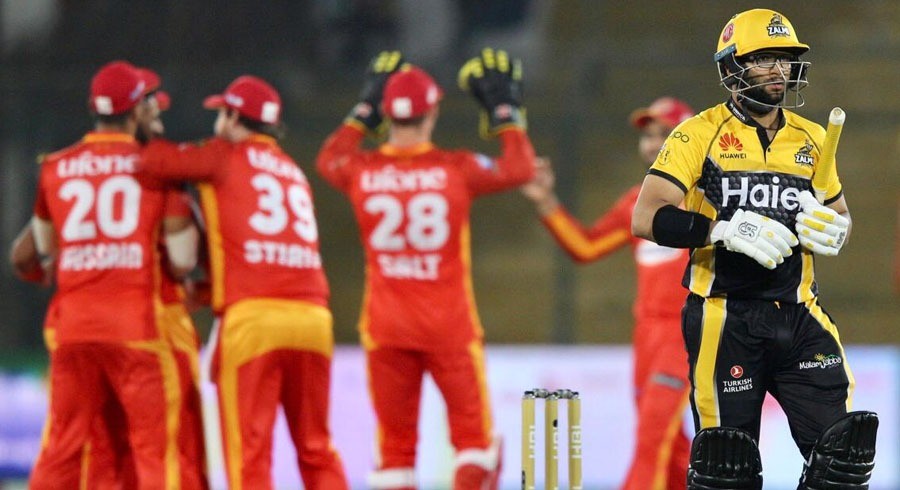 HBL Pakistan Super League (PSL)’s bio-secure bubble have turned out to be ineffective after leg-spinner, Fawad Ahmed, from Islamabad United tested positive for Covid-19 on Monday.

Pakistan Cricket Board (PCB)’s weak strategy has been blamed for the Covid-19 positive case as they showed gentle attitude towards the breach by Peshawar Zalmi’s Wahab Riaz and Darren Sammy. PCB came under pressure from Zalmi which set a negative example as it paved the way for other franchises to break the rules.

It has also been revealed that some cricketers’ families have been allowed to join without quarantine. Food is also being ordered from outside. A team official, speaking on condition of anonymity said that the ground staff, hotel staff is also not in bio-bubble either. Anyone can get struck by the virus as the bubble is made just to comfort the mind.

12 cases appeared in four playoff matches last year. The number of cases can still rise this season. The players are also concerned about the current situation.

On the other hand, the PCB will now conduct PCR tests of all people in the bio-secure bubble every four days, which will includes cricketers, their families, officials, and team owners.

When the case of Fawad Ahmed came to light yesterday, rapid tests of Islamabad United were conducted. A few days ago, both the teams had practiced together. Despite knowing this, the tests of Quetta Gladiators were delayed, even though the match time was revised from 7 pm to 9pm. The tests were not held till 7pm in the evening, which lead to the match being postponed to next day.

Later, rapid tests were also conducted on other four teams. The rapid testing kit was brought to the hotel from a local hospital.  The results of these tests came out in 15 to 20 minutes.

Later that night, PCR tests of Islamabad United and Quetta Gladiators were also conducted. Other four teams will also undergo PCR tests on Tuesday. In the current situation, holding the league is not without danger.