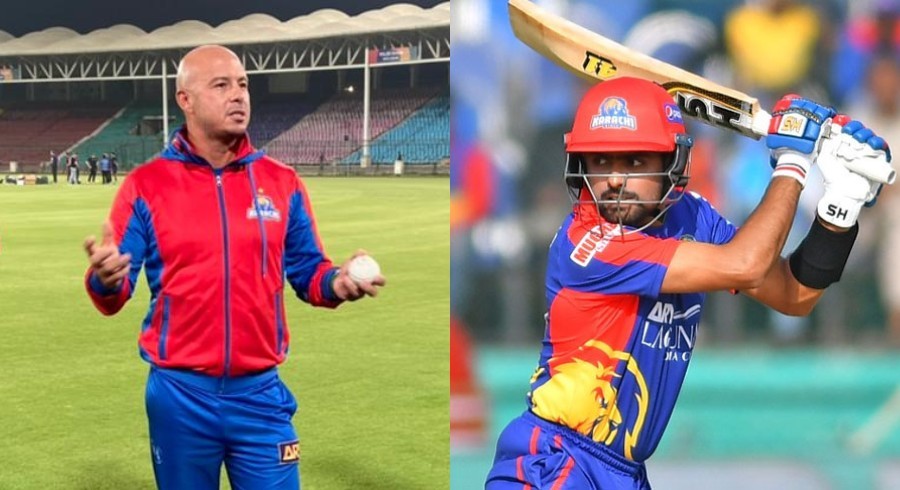 Karachi Kings’ Head Coach Herschelle Gibbs has opened up on star batsman Babar Azam’s string of low scores, in the recent past, and the expectations people have from him ahead of the HBL Pakistan Super League (PSL) season six.

While speaking during a virtual press conference on Thursday, Gibbs heaped praise on Azam while also stating that low scores are part of the game.

“Babar Azam is a world-class player and is in the top five [batsmen] in all formats around the world. He is a wonderful batsman and cricketer and understands his game. The best players also make low scores at times and its part and parcel of the game. I had a couple of words with him yesterday and he is not fazed by it which is sign of good temperament,” said Gibbs.

“He is was the batsman of the tournament last year and he will be keen on proving that he can repeat that performance. He is not going through a bad patch, it’s just that his standards are so high that people expect him to score 50-plus runs whenever he goes out to bat and that is a little bit unfair,” he added.

ALSO READ: Babar Azam is among top-five batsmen in the world: Rashid Khan

Gibbs was also impressed with the local players and depth of the Kings’ squad.

“There is a lot of depth in the squad. Over the last couple of days, it was important for me to look at the local players in the squad and I have been very impressed with what I have seen,” he said. 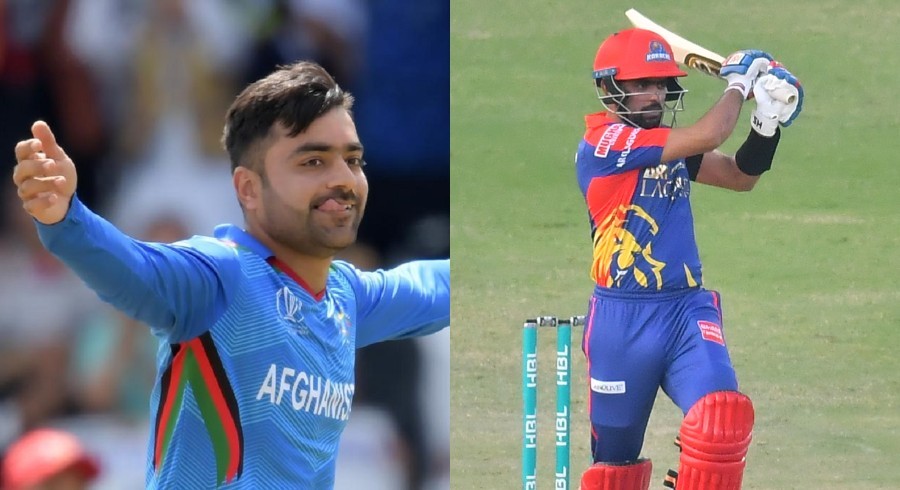 Babar Azam is among top-five batsmen in the world: Rashid Khan