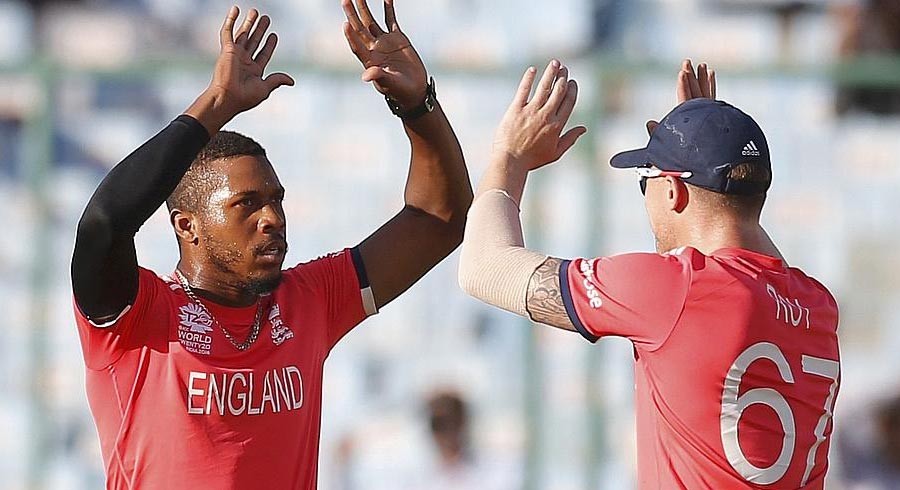 England players are going to initial matches of the HBL Pakistan Super League (PSL) season seven after the England and Wales Cricket Board (ECB) confirmed their squad for the T20I series against West Indies.

Meanwhile, Eoin Morgan will captain a 16-player squad in T20Is against West Indies. The squad includes 11 players who travelled to the United Arab Emirates for the T20 World Cup last November. George Garton and David Payne are both uncapped players in the squad.

Paul Collingwood will stand in as head coach while Marcus Trescothick will join the squad as an assistant coach. 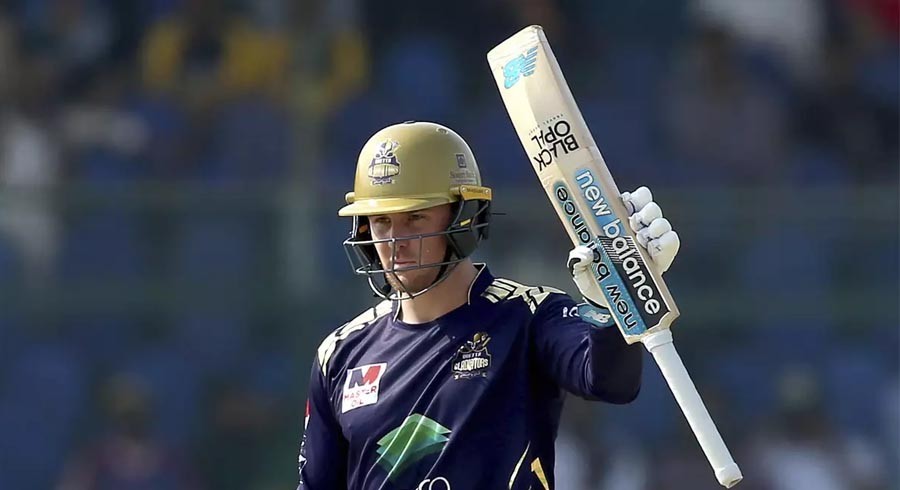 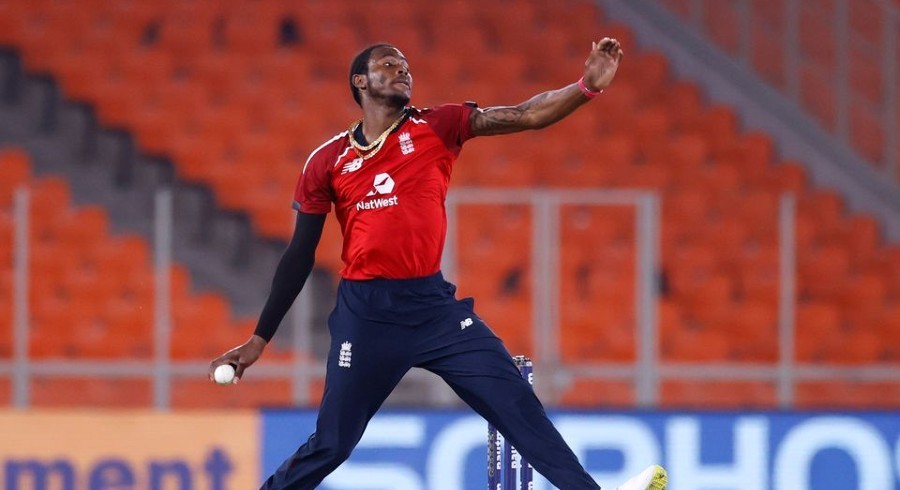 England's Archer ruled out until summer after second elbow surgery