Covid-19: HBL PSL 7 matches to be restricted to one city? 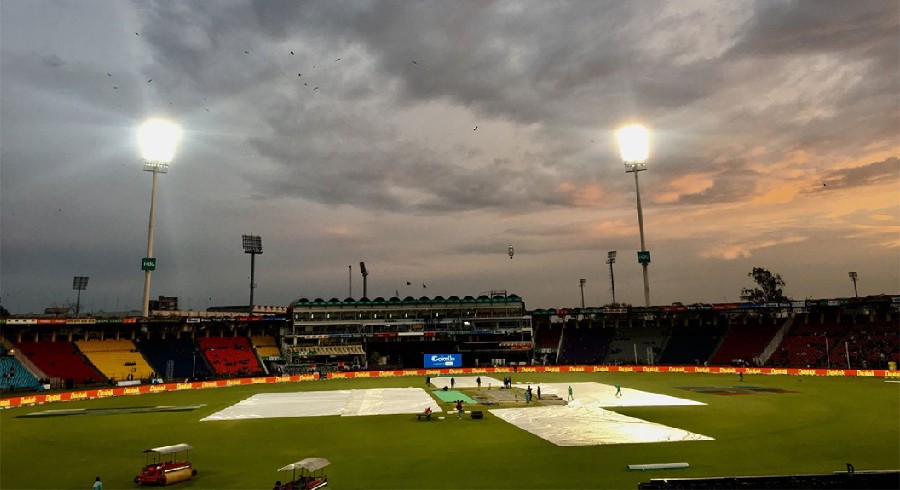 Seeing the preparations for the biggest domestic tournament of Pakistan - the Pakistan Super League (PSL) - things seem relatively normal; franchises are playing their role to hype up the event, the chatter around visiting Lahore and Karachi for the PSL matches has seen a rise in social settings, and there is a definite excitement in the air.

However, while that remains true, there have been efforts to play down the threat of Covid-19 as the PSL edges closer. The Pakistan Cricket Board (PCB) recently held a meeting with franchise representatives which confirmed that even if seven players contract the virus in a camp, the matches will still go ahead. Although it is admirable that precautionary measures are already being taken behind closed doors, the impact is not being discussed on the main stage.

The infection rate in Karachi has reached 35 percent, and a meeting of the Sindh task force took place today to discuss the matter and provide possible solutions to overcome this glaring problem.

For starters, there is a possibility that PCB will restrict the number of spectators present in the stadium. In addition to that, the conversation about restricting the matches to one city has also been tabled. If the decision is taken then Gaddafi Stadium, Lahore will be the sole venue for HBL PSL 2022.

Although the suggestions have been tabled and nothing is set in stone but the PCB has to ensure that it not only provides a comprehensive plan but also implements it on match days.

The PCB has made tremendous progress in different areas ever since Ramiz Raja took over as the chairman. However, the logistical problems - that had existed way before Ramiz's time - are still pertaining. One example of that is the mismanagement during the West Indies series; fans stranded outside the stadium for hours and being allowed in the stadium after the matches had already begun; these kind of mishaps cannot happen especially with the increasing threat of Covid-19.

After breaking the barriers of holding PSL matches on home soil and ensuring participation from international players, this is going to be the toughest task PSL management and PCB has to overcome. The success of HBL PSL 7 has additional meaning attached to it as well since it has the potential to impact the upcoming series against Australia, a team who has agreed to visit Pakistan after more than two decades.