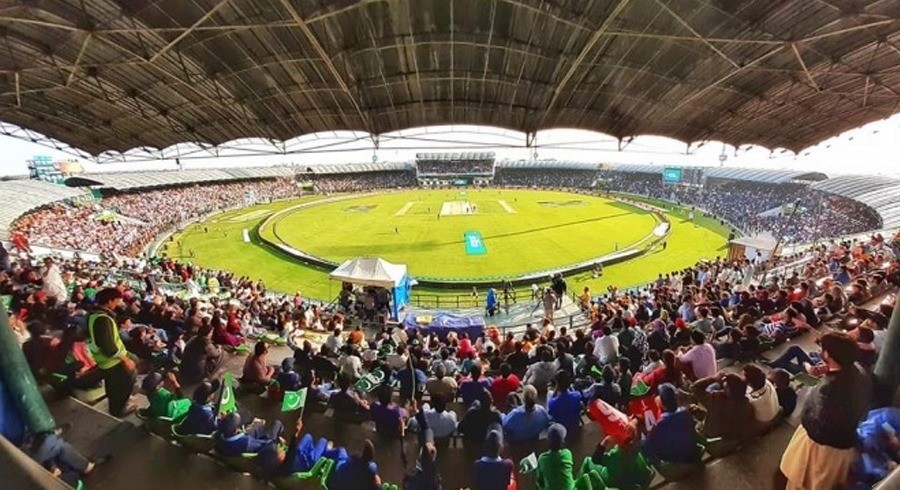 The Governing Council of the HBL Pakistan Super League met at the National High Performance Centre in Lahore today. All six HBL PSL franchises were represented along with PCB officials who are GC members. Chairman Pakistan Cricket Board Ramiz Raja chaired the meeting.

The meeting started with the Chairman PCB congratulating the GC on a hugely successful and record-breaking HBL PSL 7 edition which was the first one ever to be staged in Pakistan uninterrupted since the start of the league in 2016. The successful organisation of the tournament was made possible despite significant external challenges and record revenue and viewership was attained through the two action-packed leagues in Karachi and Lahore.

Some important discussions around the scheduling for the next edition of the HBL PSL were made. It was decided that the HBL PSL 8 will run from 9 February to 19 March 2023. At least four venues will be used for hosting the matches, including Lahore, Karachi, Rawalpindi and Multan. Further discussions for firming up the detailed schedule will take place between the franchises and the PCB in due course.

The franchises were also given an update on the status of accounts for HBL PSL 7.

During the GC an update was provided in respect of commercial matters related to HBL PSL 7 and HBL PSL 8. Follow-up meetings will commence next week to finalise plans for HBL PSL 8 with all in agreement to work closely in the build-up to HBL PSL 8 to achieve their common goals for the league.