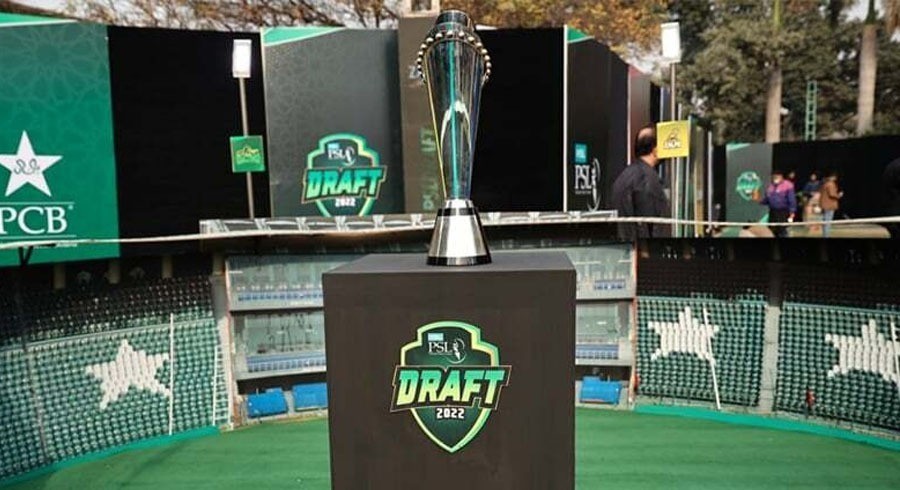 HBL Pakistan Super League (PSL) season eight draft will be held on December 15 in Karachi, with the venue of the draft will be announced later.

The date and location of the player draft is decided with the consent of all franchises.

HBL PSL 8 will be held from February 9 to March 19 in Lahore, Multan, Karachi and Rawalpindi. Defending champions Lahore Qalandar will defend their title.

Top T20 cricketers worldwide have signed up for the HBL PSL Player Draft 2023. Four hundred and ninety-three players from full member and associate nations have made themselves available for the player draught, with 29 in the Platinum category and 81 in the Diamond (names below). 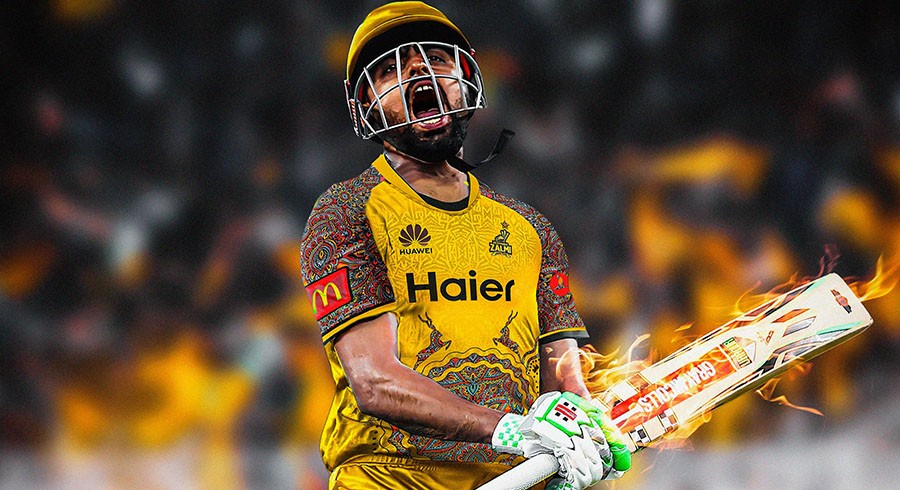 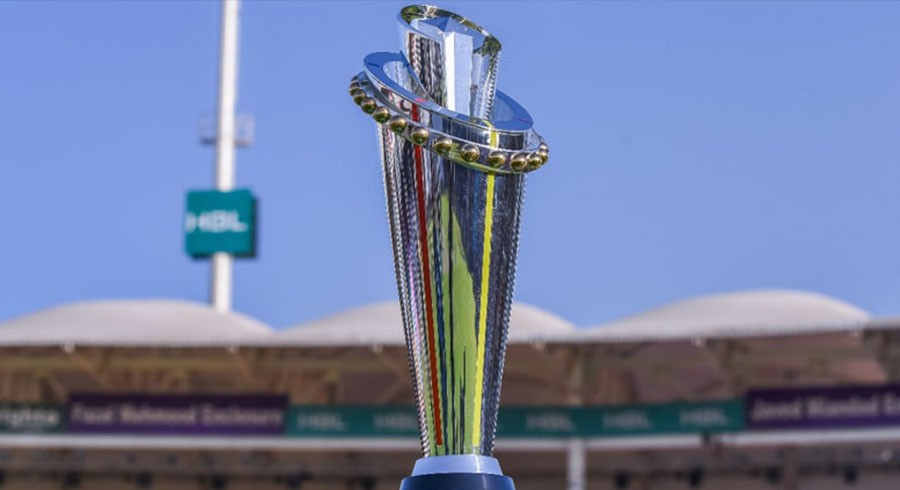 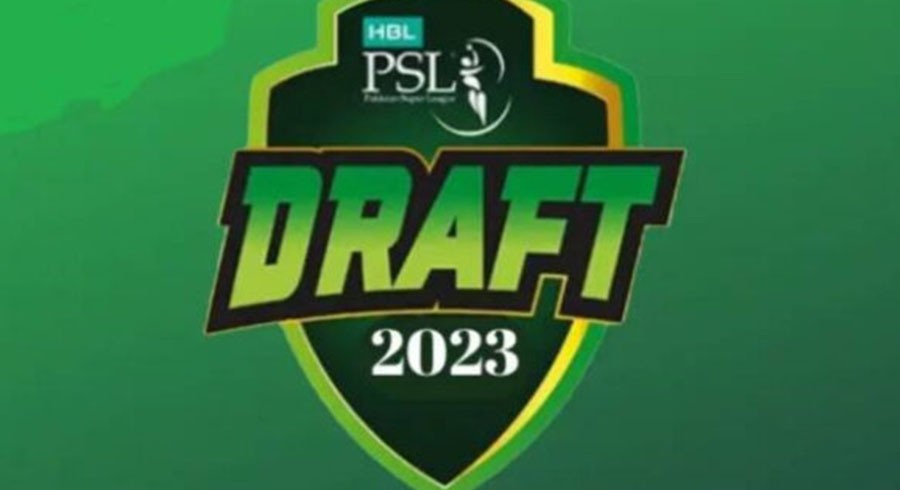