Franchise owners are concerned that KPL will be considered ‘mini PSL’ 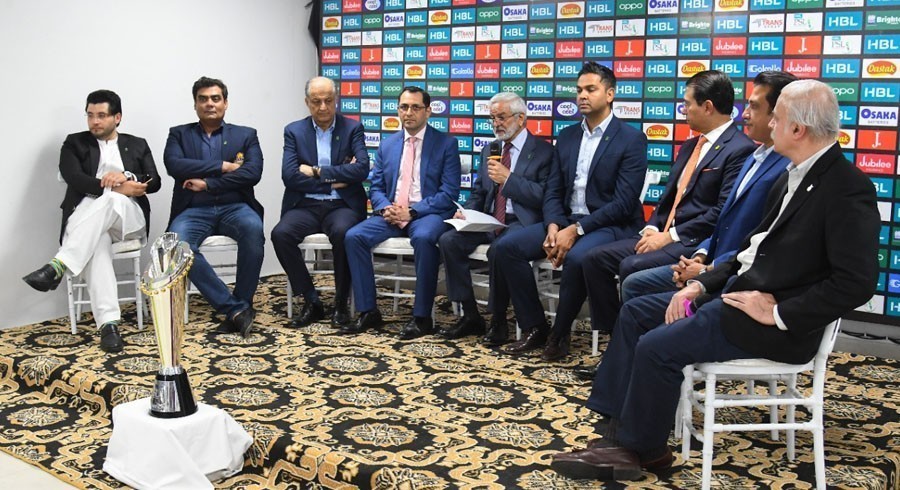 HBL PSL franchises have written a letter to the Pakistan Cricket Board, expressing their reservation over the newly-launched Kashmir Premier League (KPL).

The draft for the inaugural edition of the KPL was held in Islamabad on Saturday, where all six participating teams formulated their squads. The event is scheduled to take place from August 6-16, 2021, in Muzaffarabad.

In their email to PCB Chairman Ehsan Mani, HBL PSL franchises collectively recorded their official protest regarding the board approving the aforementioned league. The franchises reminded PCB that they were assured by the board before the launch of HBL PSL that it will be the only T20 tournament in Pakistan.

However, now PCB has given approval to another T20 league, which comprises of foreign players. The franchises are concerned that KPL will be considered ‘mini PSL’, which could bring down the value of HBL PSL and affect their sponsorship contracts negatively.

Franchises believe that it is the responsibility of PCB to safeguard their premier T20 tournament. Franchise owners have requested Mani to closely look into this matter and review the approval given to the Kashmir Premier League.