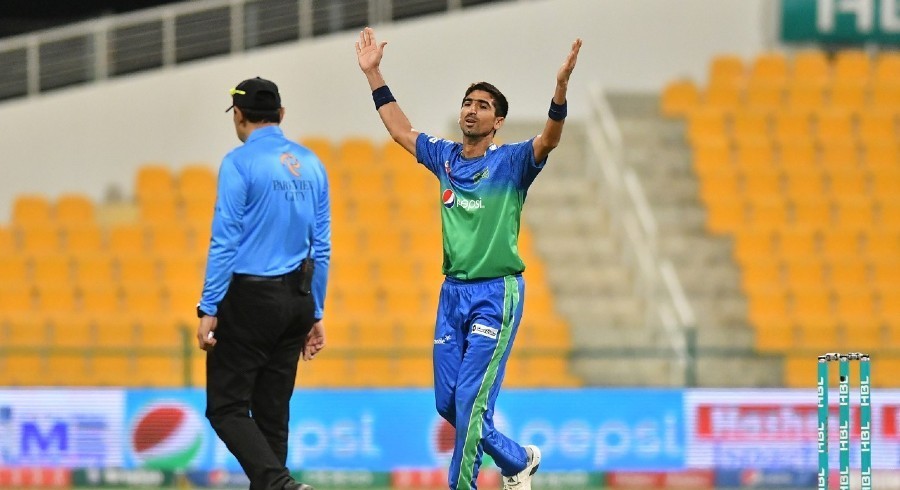 Talented pacer Shahnawaz Dahani, who was the highest wicket-taker in the recently concluded HBL Pakistan Super League (PSL) season six, was unable to board the chartered flight for England tour despite a spot left vacant by the departure of former batting coach Younis Khan.

According to sources, the Pakistan Cricket Board (PCB) had signed an agreement with the England and Wales Cricket Board (ECB) which included bio-secure bubble arrangements for 37 members of the Men in Green squad. After Younis’ sudden resignation, the team management was keen on filling the vacant spot by including Dahani, who played a key role in Multan Sultans’ title-winning campaign, in the squad.

However, Usman Wahla, Senior General Manager Cricket Operations HBL PSL travelled with the team, instead of Dahani, and will stay with the squad until the completion of the quarantine period. This helped Wahla, who will be on holidays in England, avoid spending money on ticket and isolation but, on the other hand, Dahani’s burgeoning career suffered a potential setback.

The PCB is trying to ensure that Dahani travels to England but if logistic issues can’t be solved, the pacer will be sent to West Indies for the T20I series. He is already part of the Test squad for the series against the Caribbean side. 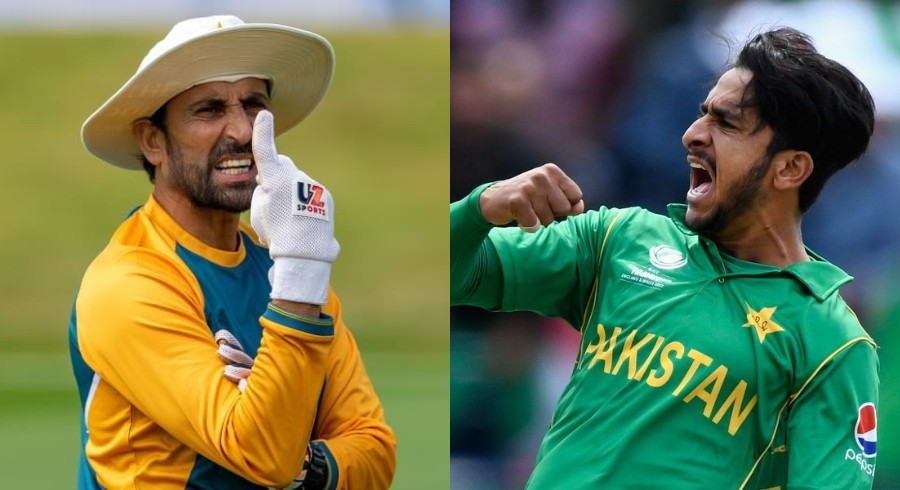