Both teams share a rich history of fascinating encounters 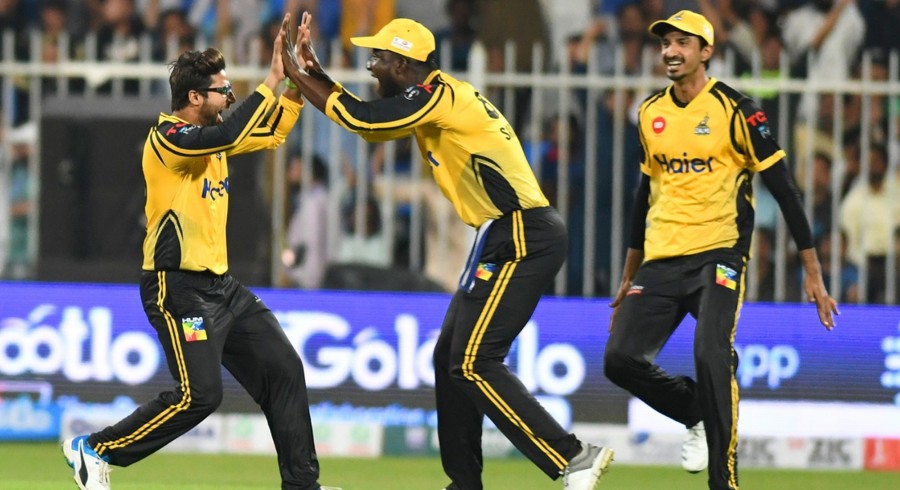 Quetta Gladiators and one-time champions Peshawar Zalmi will square-off in the Qualifier of the HBL Pakistan Super League 2019 at the National Stadium in Karachi on Wednesday, March 13.

Led by Pakistan captain Sarfaraz Ahmed, Quetta have finished runner-up in 2016 and 2017, while Peshawar outlasted them in the third against fourth Eliminator in 2018. Interestingly, every time the margin of victory was one-run.

This proves no team is ready to give up until the last-run as the winner will feature in the sell-out March 17 final.

The losing side will have another opportunity to qualify for the final when they will meet the winner of Thursday’s Eliminator between Karachi Kings and Islamabad United on Friday.

The Quetta-Peshawar rivalry began in 2016 when both the sides shared a match each in the first round, before Gladiators won the war of Qualifier when medium-pacer Aizaz Cheema took two wickets and conceded a single off the last-ball as Peshawar failed to chase down a small target of 134 runs.

Peshawar won one of the league matches in 2017, while the other was rained-off in Sharjah before another Qualifier went to Quetta, this time too Peshawar falling short by one-run in pursuit of a 201-run target.

But Peshawar had the last laugh, clinching the final and the title with a big 58-run victory against a depleted Quetta, who were without their top foreign players.

They again shared a league match each in 2018, before Peshawar snatched victory from the jaws of defeat by one-run in the Eliminator in Lahore.

This year Quetta has an edge, winning both their league games by six and eight-wicket margins, respectively leaving the head-to-head in their favour with six wins, five defeats and one no-result in 12 contests.

Quetta boost of a very strong batting line-up with Shane Watson on top of the run charts with 352 in 10 matches. The former Australia all-rounder will hope to make his first visit to Pakistan for HBL PSL memorable in the last round with big scores.

Quetta bowling is led by ever-green Twenty20 globe-trotter Sohail Tanvir who has 15 wickets while spinner Nawaz has 11. The newly emerged (also selected for Pakistan against Australia for ODIs) Mohammad Hasnain remains a threat with his speed.

Peshawar will be happy at the return to form of Kamran Akmal who smashed a 48-ball 86 against Karachi in the last league game, while Imamul Haq, Liam Dawson, Darren Sammy and Kieron Pollard can also be depended on when needed.

Of the four matches played this year, thrice the team batting first posted a total in excess of 190. 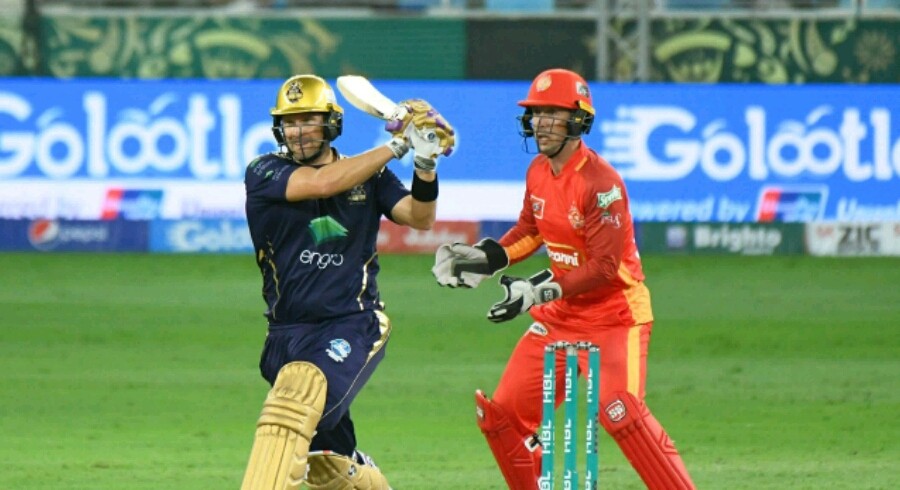 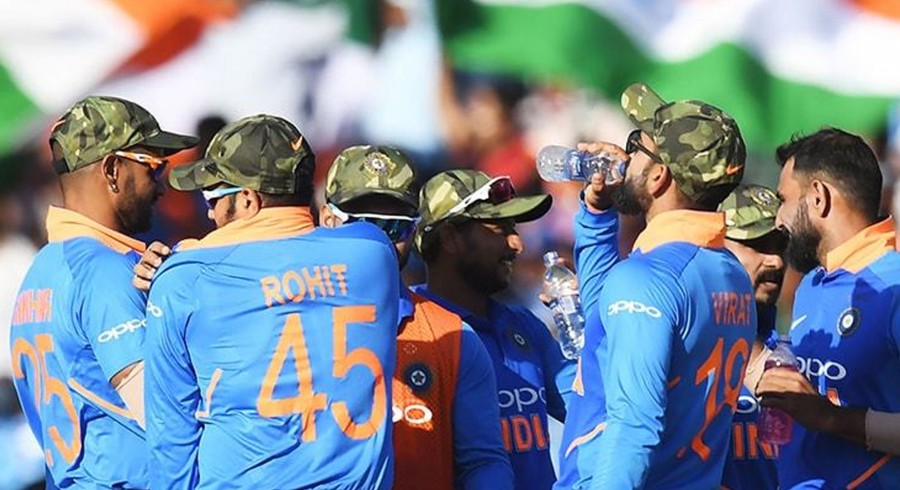 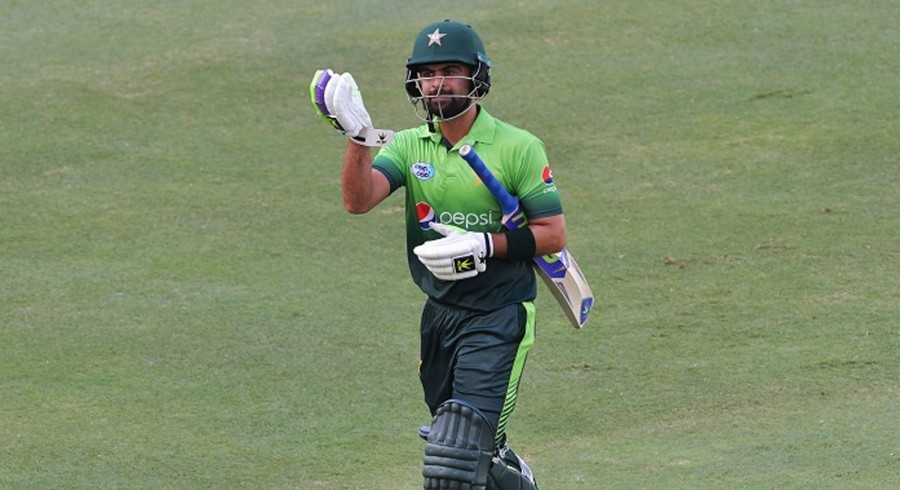