The Pakistan Cricket Board (PCB) and the Habib Bank Limited (HBL) Pakistan Super League (PSL) franchises have mutually decided to pay the local cricketers in Pakistani rupee (PKR) for the fifth edition of the tournament.

One of the major concerns of the franchises was regarding paying the local and foreign cricketers in US dollars, which they felt creates massive financial burden on them.

According to details, the meeting between PCB Chairman Ehsan Mani and the PSL owners on Monday was a friendly affair. He heard the reservations of all franchises and assured that their concerns will be resolved.

The PCB decided to form a working committee which will look into all the franchises concerns, for a month, and will then forward their recommendations to resolve the issues. The working committee will comprises of several PCB officials and one representative of each franchise.

During the meeting, the franchises also requested indefinite rights to their respective teams. The current deal grants them the rights for a 10-year period.

Owners argued that they are building up their respective brands and if for some reason their contracts are not renewed, all their hard work will go to waste.

The PCB agreed with the principle of this request and decided to obtain the services of a legal organisation to begin the process.

A fixed dollar rate was also part of the agenda. Fixing the dollar rate would result in increased revenues for the franchises, for which the PCB will consult a specialist firm.

Since the next edition of HBL PSL will be entirely held in Pakistan, hence it was also decided that all the expenses will be done in PKR instead of US dollars.

The audit report of the fourth edition was also presented in the meeting. One franchise owner termed the report ‘difficult to comprehend’ which is why it will be further discussed in the next meeting.

Franchises also requested the PCB to forego the process of obtaining bank guarantee ahead of every season. However, the PCB decided to make any decision on this matter only after looking at the recommendations of the working committee. 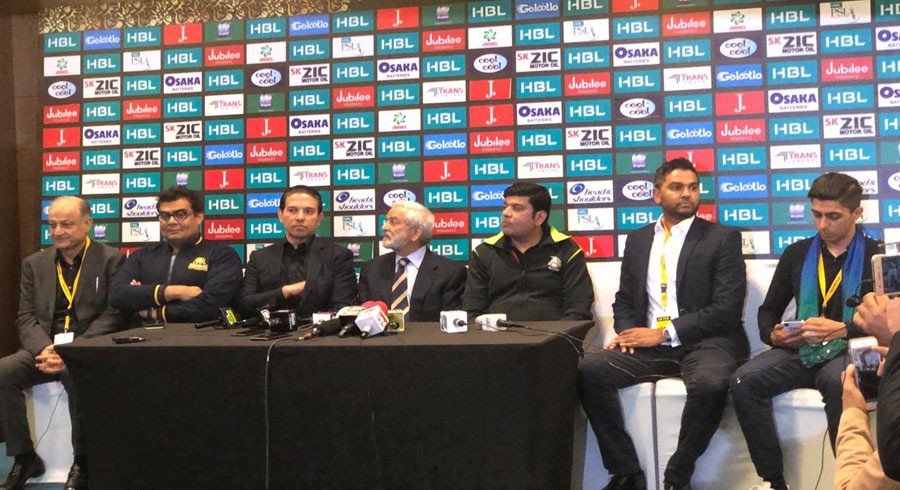 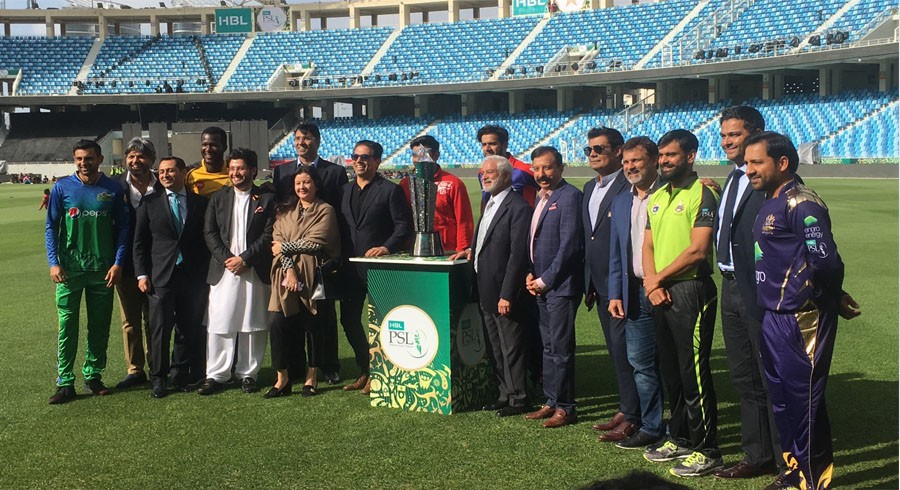