‘He can hurt you really hard’: Hasan Ali on bowling to Rohit Sharma

The right-armer was impressed with Indian batsman’s shot-making 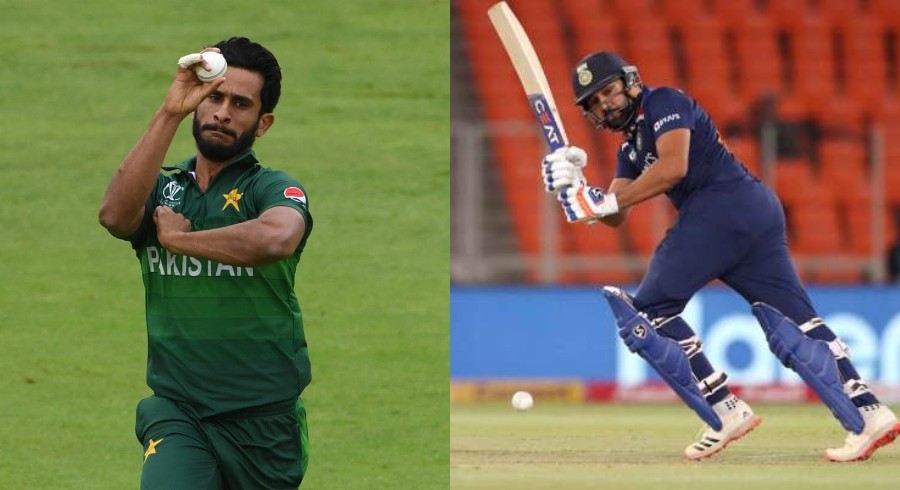 Pakistan’s fast-bowler Hasan Ali, who has made a stunning comeback in international cricket after a prolonged injury layoff, has revealed the toughest batsman he has bowled to in his career so far.

While speaking in an interview with CricWick, Ali said that India’s star batsman Rohit Sharma can really hurt him on his day.

“The batsman who I believe can give me tough time is Rohit Sharma and we saw that in the Asia Cup [2018] and World Cup [2019]. Although, in the Champions Trophy [2017], I didn’t get much of a chance to bowl at him. If its Rohit Sharma’s day, he can hurt you really hard and he troubles me,” he said.

“He has a lot of potential and can hit you anywhere. He plays the ball late and in the line of the delivery, especially his pick-up shots, which is not easy. Not every player can play such shots but Rohit has that ability,” he added.

The right-arm pacer currently has 57, 83 and 48 wickets in Tests, ODIs and T20Is respectively. 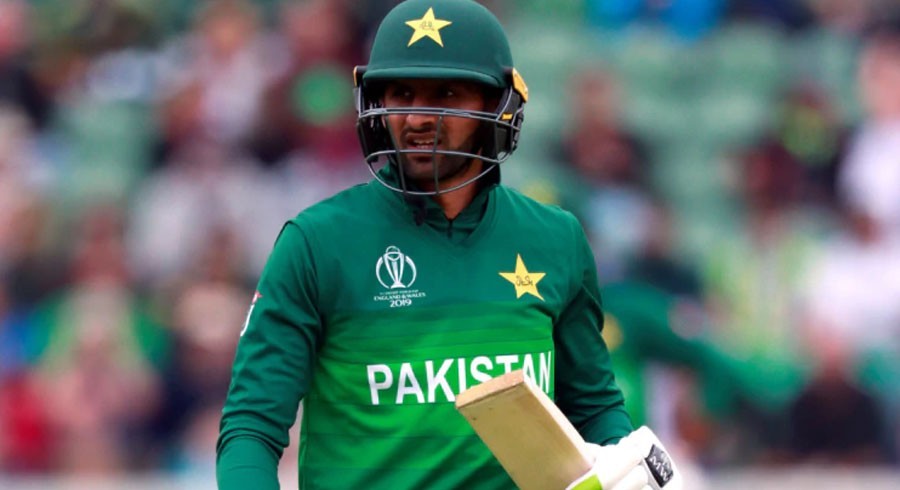 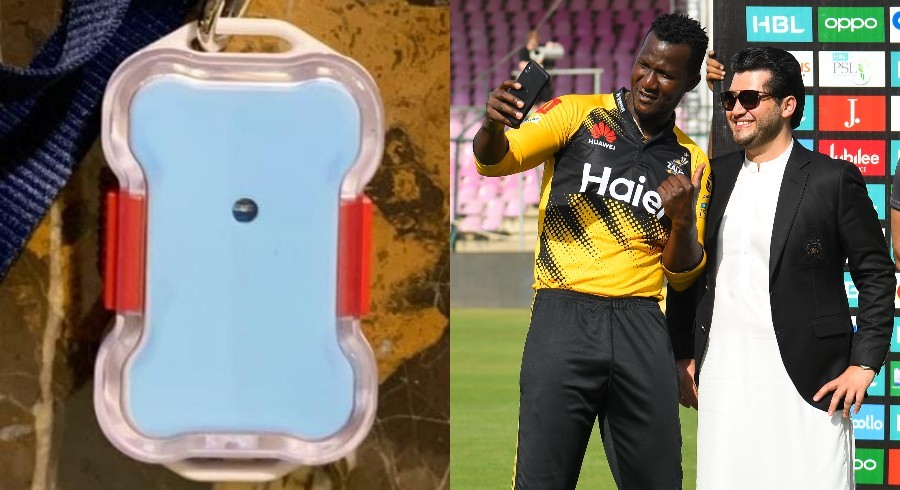