Pakistan is in Group A with India and Hong Kong 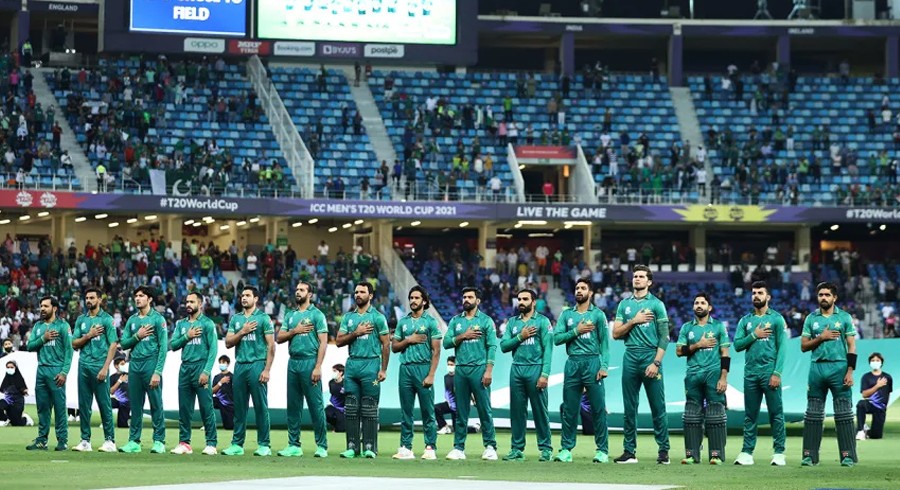 The Asia Cup is scheduled to start from Saturday, August 27, with Afghanistan taking on Sri Lanka.

The sixth participating team in the competition has been confirmed after Hong Kong defeated UAE in the final match of the qualifying round and booked their place in the main round.

Hong Kong won all the matches of qualifiers and are now placed in Group A, alongside India and Pakistan.

They join India and Pakistan in Group A; here's the complete schedule of #AsiaCup2022 #CricketTwitter pic.twitter.com/0st5w20BHK

Meanwhile, Pakistan will take on arch-rivals India in their opening match in Dubai on Sunday, August 28, while the second A fixture will be against Hong Kong in Sharjah on Friday, September 2.

Upon qualification, Pakistan will play Super Four matches from September 3-9. 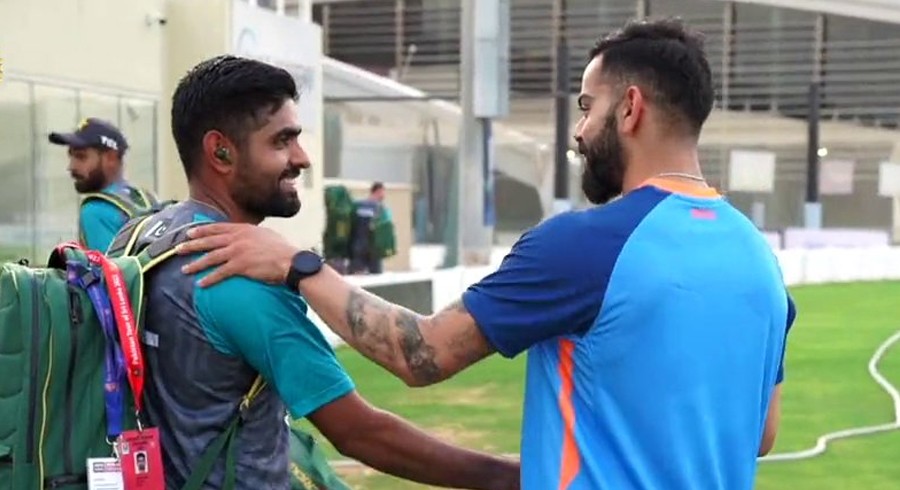 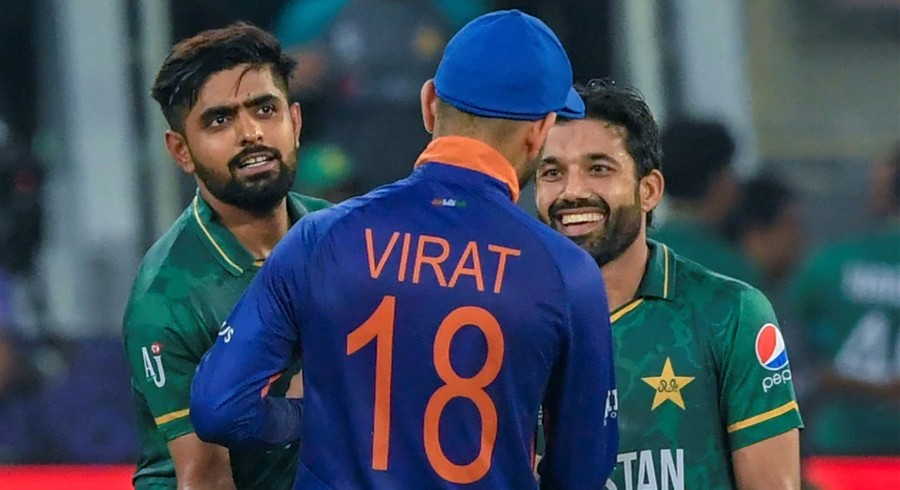