The 28-year-old is in England, representing Yorkshire in County Championship and T20 Blast 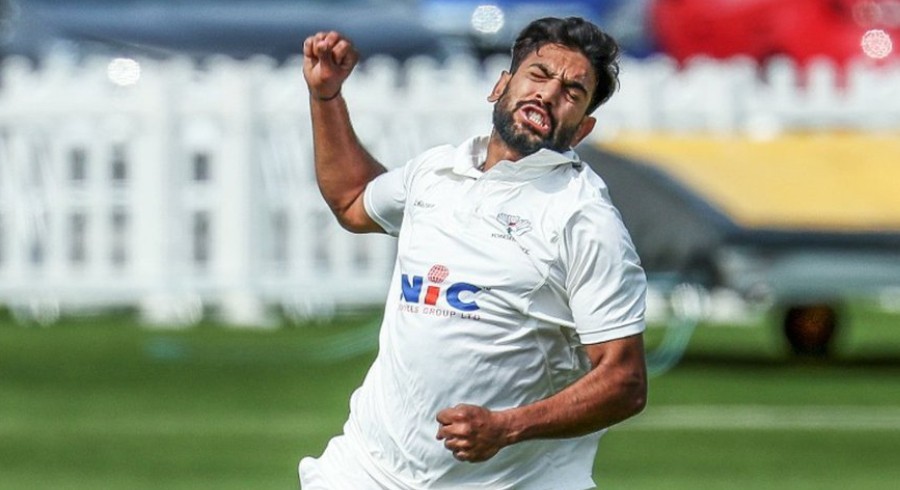 Pakistan pacer Haris Rauf believes playing County Cricket will help him develop skills for the red-ball game as he aspires to play Test cricket in the future for his country.

The 28-year-old is in England, representing Yorkshire in County Championship and T20 Blast, as part of the link-up with Pakistan Super League franchise Lahore Qalandars.

In the four matches he played for the County, Rauf picked up 15 wickets at an average of 31.53. "The excellent standard of County Cricket in England is well known to all around the world, but for me, the main aim was to refine my skills in red-ball cricket," he said in an interview with PakPassion.

"So, the idea has been to learn how to bowl with more control and get a good understanding of what I need to adjust in my technique to bowl well in English conditions. I am also hoping that the experience of playing four-day cricket here will prove to be useful for me to take into international cricket, whenever the need arises."

Despite being named in the Test squad for a few times, he is yet to make a debut in the game's longest format.

"Every cricket player aspires to represent their country in what is considered the highest form of the game which is Test cricket," he said.

"There is no doubt in my mind that I am learning a lot by playing County cricket as the experience I get here will be crucial for my future aspirations to play Test cricket.

"The sort of things I have picked up so far and what is crucial for my development in red-ball cricket are centred around building up patience and assessing conditions and the opposition which will help in taking wickets, in different conditions."