Iftikhar Ahmed has an impressive T20I record in Australia 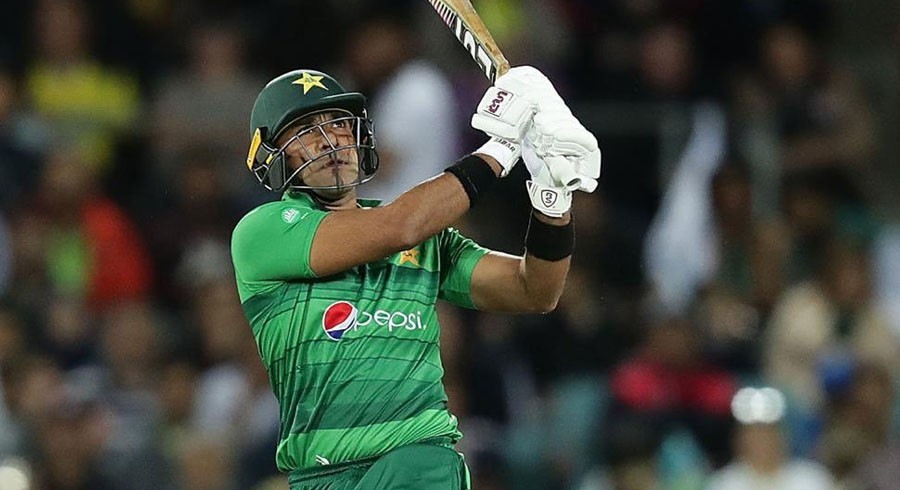 Pakistan is placed in Group 2 of the Super 12s with India, Bangladesh and South Africa. They will start their campaign on October 23 against India at the iconic Melbourne Cricket Ground (MCG).

Middle-order Iftikhar Ahmed has an impressive record in Australia. The 32-year-old has played three T20Is, scoring 108 at a strike rate of 150.

While talking to a local news channel, Iftikhar said that hitting sixes in big stadiums in Australia is not a big problem for him and his fellow teammates.

"The conditions in Australia and New Zealand will be different; we can play well in Australian conditions, I have experience playing there, which will benefit me. Hitting sixes in big Australian grounds is not a problem," Iftikhar said.

"It is not the case that our batters don't have the capability of depositing the ball into the stands of Australian stadiums," he added.