Former Australian spinner Brad Hogg has named his top five yorker specialists in the world, at the moment, while answering a question on social media website Twitter.

Hogg, who featured in 123 One-Day internationals, 15 T20Is and 7 Test matches over the course of his career, named Pakistan’s rookie pacer Haris Rauf as one of the bowlers in the list.

Rauf came in the limelight after his brilliant performance in the last season of Big Bash League, in Australia, where he claimed 20 wickets in 10 matches at an average of 13.35. His exploits with the ball also included a hat-trick.

Later, he was also included in Pakistan’s Twenty20 International (T20I) side, for series against Bangladesh in January, earlier this year.

Off the top of my head. Bumrah, Malinga, Starc, Rauf, Jordan. #Hoggytime https://t.co/AKR3TxxA1y 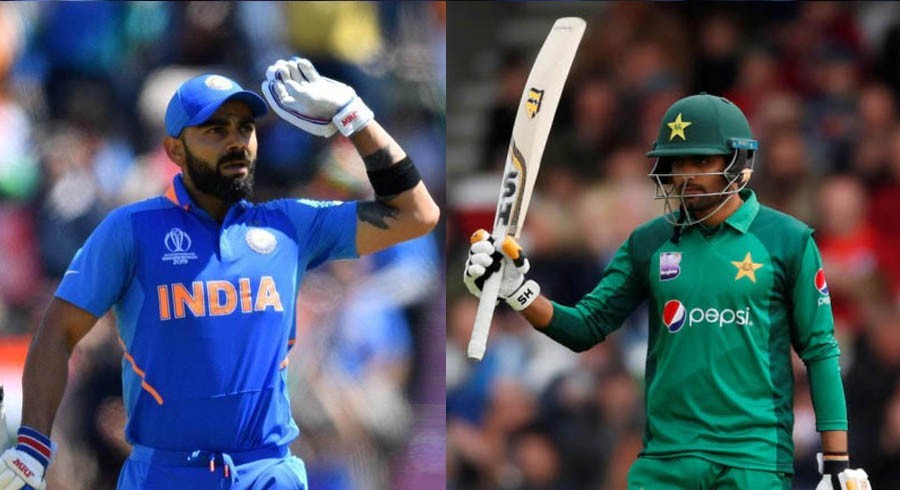 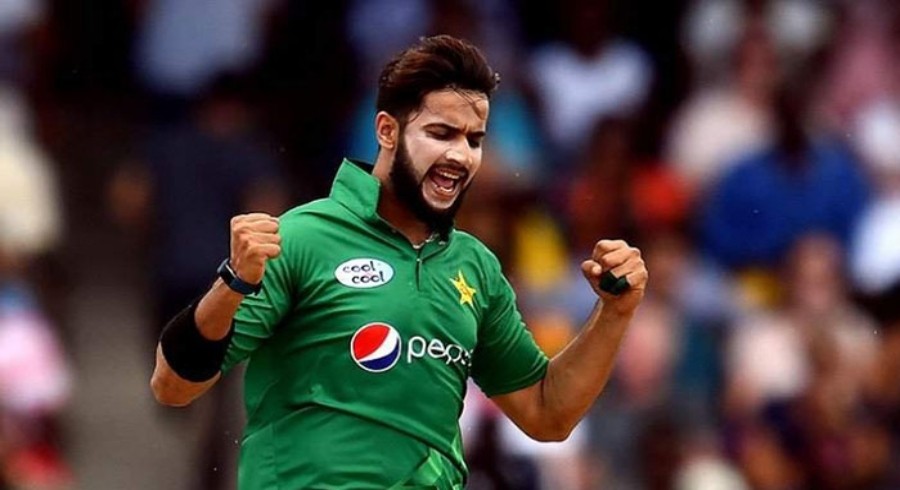 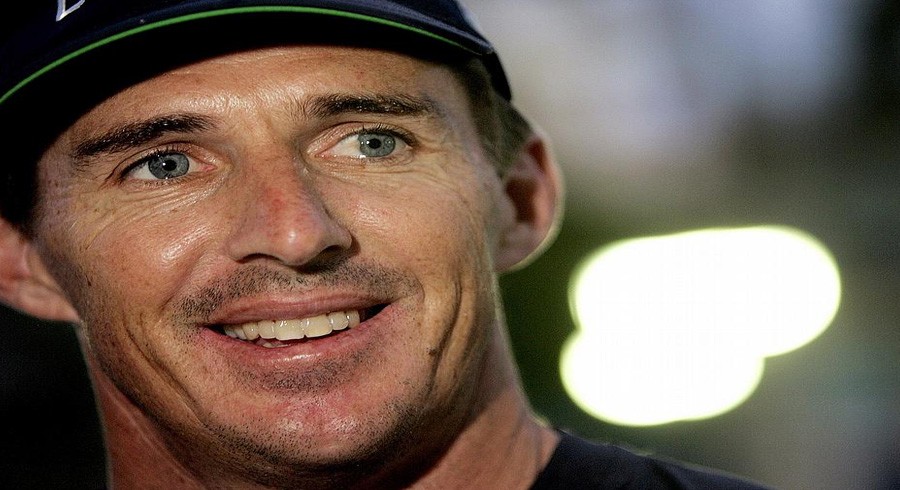 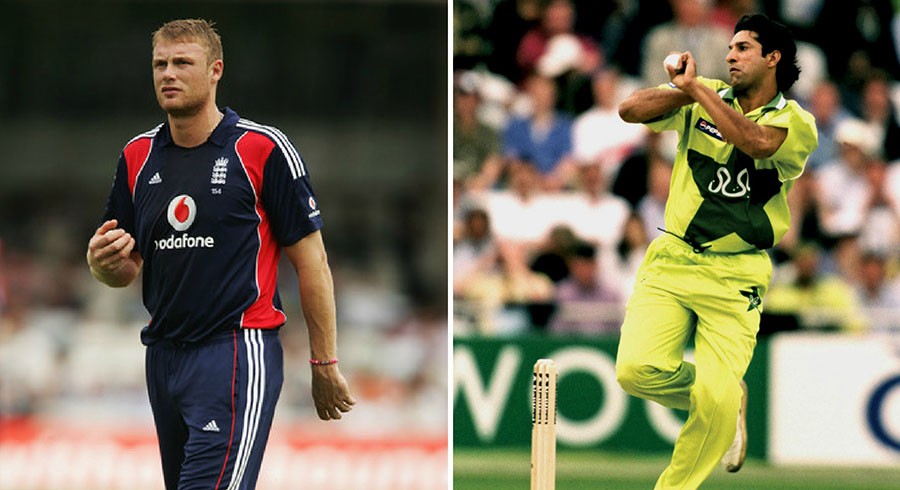