Commentators were asked to observe restraint while they are on-air 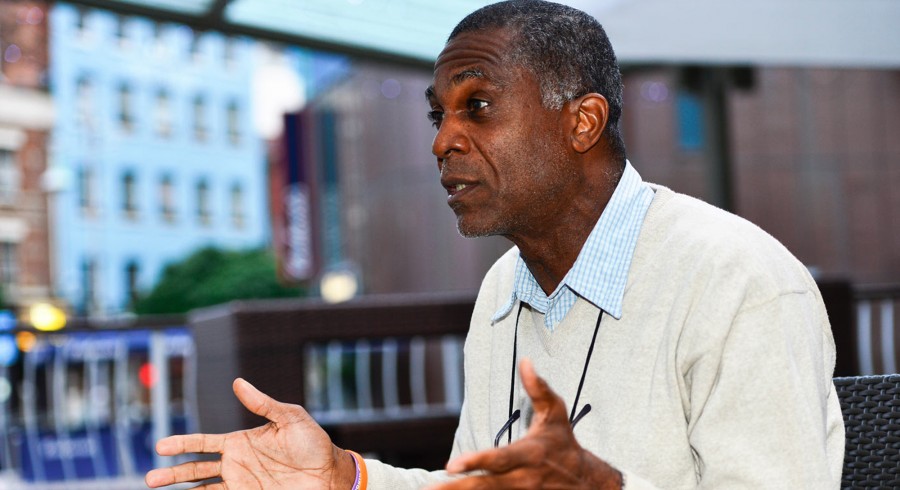 Former West Indies fast-bowler, and now a renowned commentator, Michael Holding has lashed out at the International Cricket Council (ICC) after being asked to ignore umpiring errors, during the ongoing 2019 World Cup in England and Wales.

According to a report from Times of India, an e-mail was pushed out to the World Cup contracted commentators immediately after the match, between West Indies and Australia on June 6, by Huw Bevan, the production head for ICC”s rights partner Sunset & Vine Asia, inorder to ensure that commentators did not amplify umpiring mistakes.

“Before the event, we went to great pains to explain to you all as senior production and commentary personnel of the need to avoid this kind of thing. It’s critical for us that we should never amplify umpires’ mistakes by giving airtime to those incidents nor show the umpires in bad light. We should also be very careful not to look to create controversy around an event or match at any time,” the e-mail stated.

Holding, who had called umpiring ‘atrocious’ and ‘weak’ as West Indies lost the game by a narrow margin of 15 runs, gave out a stern reply to the e-mail.

“If those umpires yesterday were FIFA officials, they would have been told to pack their bags and head home. They would not have been given another World Cup game to officiate. As a former cricketer, I think cricket should be held to a higher standard. Is the objective to protect the umpires even when they do a bad job?” said Holding.

He further added: “I am sorry, but I am not going to be part of that. Please let me know if I should be heading back to my home in Newmarket instead of heading to Cardiff because I don’t agree with what is being suggested here and happy not being part of it.”

The report added that the issue has been resolved after mutual consent between both parties.

During the infamous match, Kiwi umpire Chris Gaffaney failed to notice a clear no-ball from Aussie pacer Mitchell Starc, before the delivery which led to opener Chris Gayle's dismissal - a ball which should have been a free-hit.

"I'm sorry but the umpiring in this game has been atrocious,” Holding said on air. “For one, even when I was playing and they were not as strict as they are now, you were allowed one appeal. You don't appeal two, three, four times to the umpire. That is the first thing." 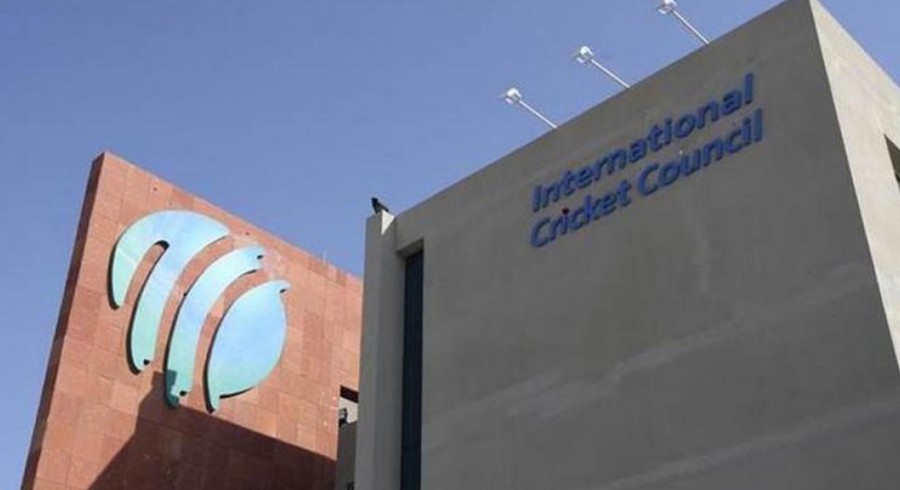