Pakistan's left-handed opener, while talking to media during the ongoing PCB conditioning camp has made a hilarious remark to sum up Pakistan's current economic situation 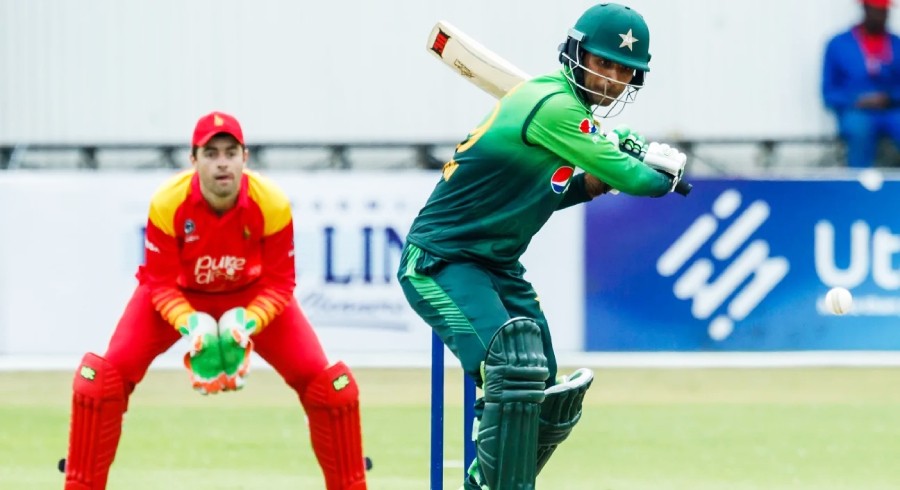 Pakistan's left-hand opening batsman Fakhar Zaman made a hilarious statement in his recent interview regarding the ongoing economic situation in the country.

While speaking to the media during the ongoing Pakistan Cricket Board's (PCB) conditioning camp, Fakhar Zaman hoped that the dollar doesn't break his 210-run record.

"I want the dollar not to break my 210 runs record," Fakhar responded humorously to a reporter’s question.

Fakhar referred to his sensational knock of 210-runs from 156 deliveries against Zimbabwe back in 2018, where Pakistan thrashed Zimbabwe by 244 runs in the 4th ODI of the series.

While responding to the questions about the upcoming series against West Indies, Fakhar shared his goals.

"I want the dollar not to break my 210 runs record," Fakhar responded humorously to a reporter’s question.

The opener also touched upon PCB chairman Ramiz Raja's latest initiative regarding a significant increase in the monthly stipends of ex-cricketers.

"It is a good thing that Ramiz [Raja] ensured an increase in the monthly stipends. He was very supportive in the meeting," he shared. "Increase in the salaries will benefit our cricket."