'Hospitable' Pakistan is best among all the countries I've visited, says Rob Key 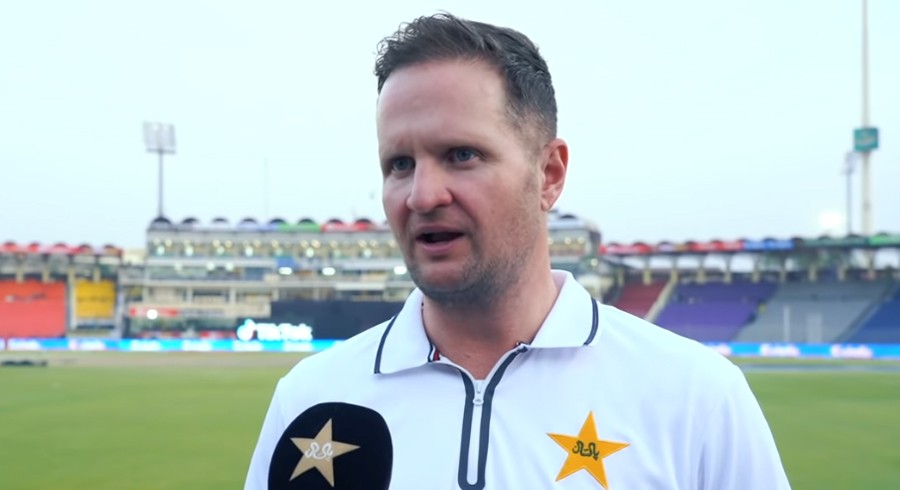 Former England batter Rob Key has revealed that Pakistan is the best among all the countries he has visited.

The 42-year-old was part of the commentary panel of the historic Pakistan-Australia series. He also emphasized that the perception in England regarding the country is not right. He has been looked after better than anywhere.

"I was a bit nervous before when I came out here, I knew very little about Pakistan but i know it was two very good teams and a historic tour, it's been a privilege to be part of it," Key said in a video released by Pakistan Cricket Board (PCB).

"I think in England we have this perception of Pakistan there's nowhere near right actually, we have no idea how good it really is and it's just been fantastic I think hospitality is second to none, all the countries I've been to this is the best by an absolute mile," he added.

"I think probably the moments I remember the most are when you had probably two of the best in the world going at it which only Test cricket can bring," he said. "So especially in the second Test when Cummins was bowling at the top of his game against Babar Azam who was at the top of his game, they were the moments because Test cricket is about the journey, It is not always about the results and seeing those two go at it in last innings, that's as good as it gets," he maintained.

He concluded by saying: "Pakistan is one of the great countries actually it is one of  place you have to come and you have to see the food is better than anywhere else and there's a very good golf course in Lahore." 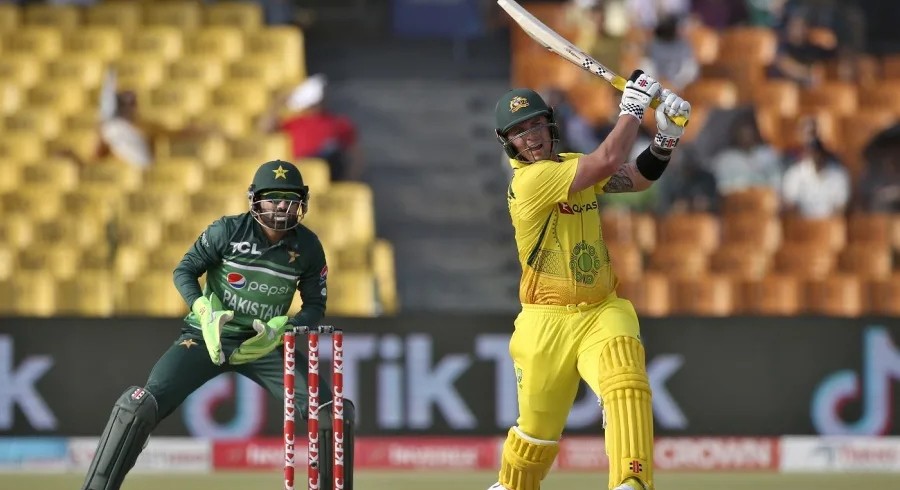 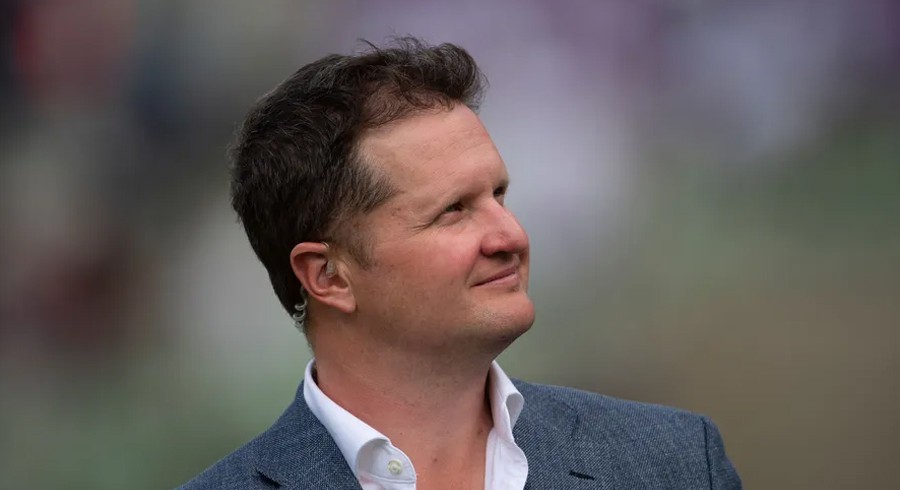