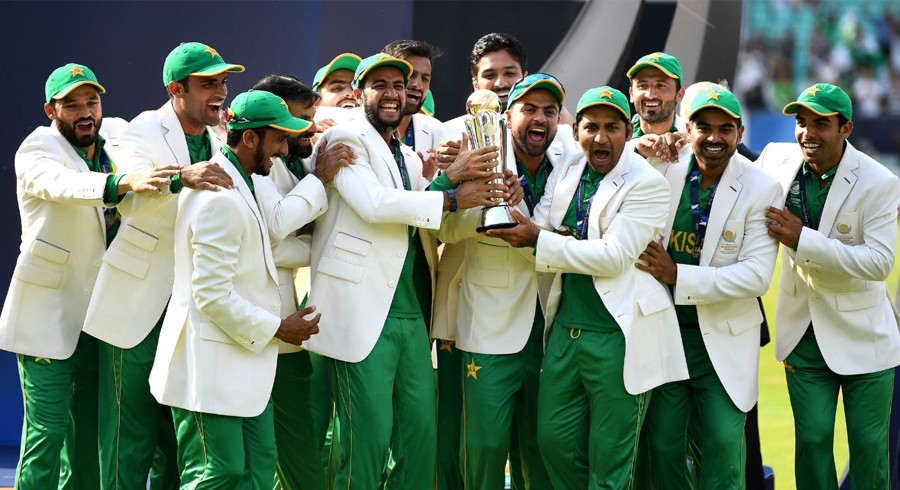 Pakistan is in line to host the 2025 Champions Trophy and according to Pakistan Cricket Board (PCB) Chairman Ramiz Raja, the International Cricket Council (ICC) was pressurised by the PCB.

After the withdrawal of New Zealand and England tours of Pakistan, ICC was on the back foot and that played in the favour of Pakistan. England and New Zealand also pledged to tour the country again after ICC announced Pakistan as the hosts for the 2025 Champions Trophy in November 2021.

“The ICC was under pressure when New Zealand and England cancelled their tours,” Ramiz said during a press conference at the National Stadium on Wednesday.

“And when the pressure was created, we got the Champions Trophy, which means the ICC recognised that Pakistan was treated wrongly.”

New Zealand Cricket (NZC) also paid an amount as compensation to PCB for cancelling the tour.

Blackcaps will visit Pakistan in December for two Tests and three ODIs. They will return in April 2023 for five T20Is and as many ODIs.

England will tour for seven T20s in September while they will return for three Tests after the T20 World Cup.

Meanwhile, the chairman assured that relations between PCB, ECB, NZC and ICC are good.

“Our relations with the ICC are good but from a commercial point of view, we feel we deserve more and I’m going raise this issue in [the meeting] in July and I’ll ask them to increase our return,” Ramiz added.