I always refused to use drugs: Shoaib Akhtar 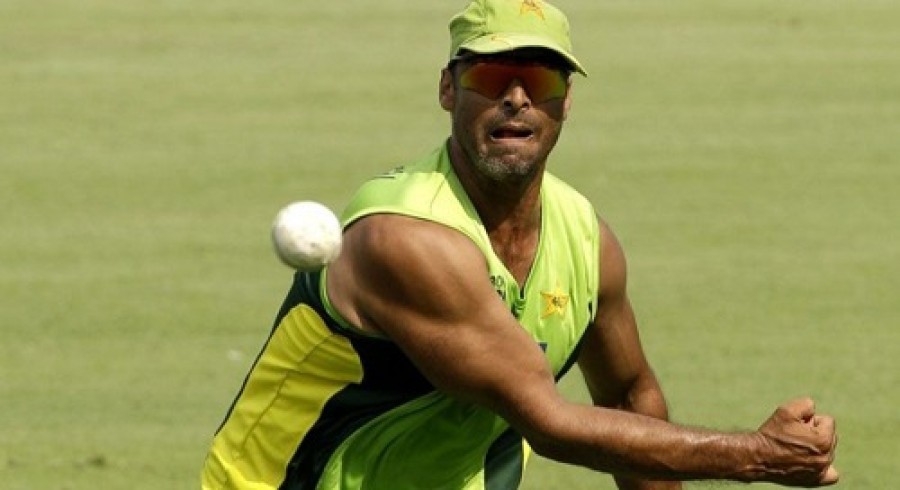 Former speedster Shoaib Akhtar on Monday said he had always refused to use drugs to enhance performance in the game of cricket.

Akhtar, who holds the record for bowling the fastest delivery in cricket, gave the statement while addressing the Anti Narcotics Forces’ (ANF) annual drug burning ceremony.

“When I started paying cricket I was told you can’t bowl fast and to achieve good speed of 100 kmph I will have to use drugs. But I have always refused to do so,” said Akhtar.

The Rawalpindi Express revealed, without naming, that a world class Pakistani cricketer’s career was destroyed just because of drugs.

“Similarly Pakistani pacer Muhammad Amir was also cautioned before the tour of England but he was taken away by bad company,” he said.

Speaking about indulging in healthy activities, he said the youth should take example from the Prime Minister Imran Khan who regularly does morning walk.

It was my honor being the speaker/guest of honor at the symbolic drug burning ceremony by Anti Narcotics Force of Pakistan.
ANF is making efforts to the best of its capacity & resources for a drug free Pakistan.
Play sports, work out & do healthy activities for a bright future. pic.twitter.com/4nhsZCC6lA 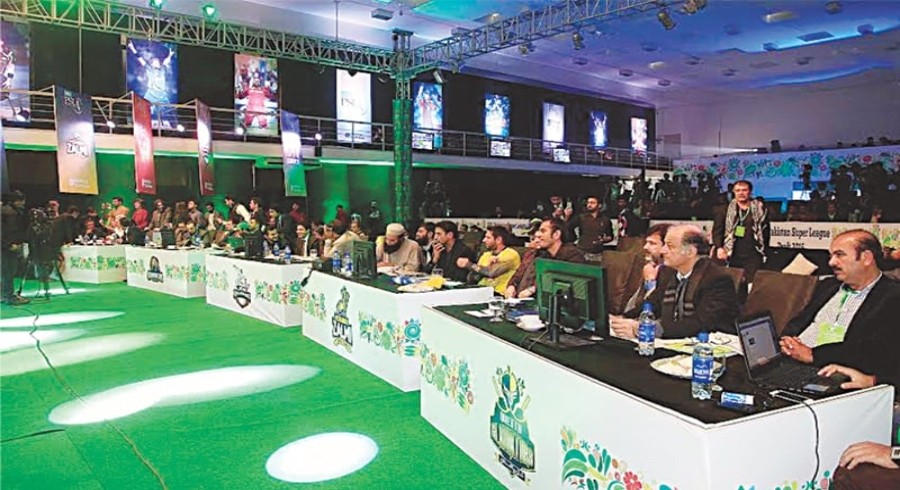 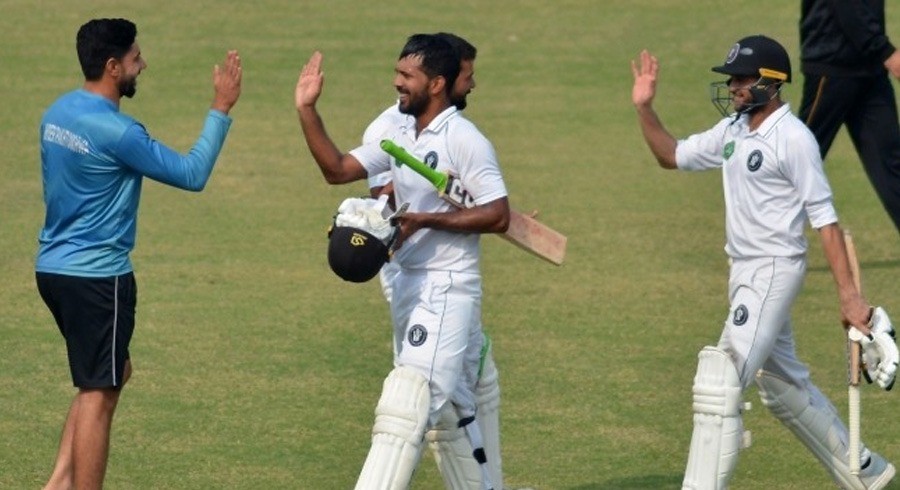