I am ashamed of my mistakes: Raza Hasan after being expelled from QeA Trophy

He also requested PCB Director High Performance, Nadeem Khan, to allow him to play in the event once again 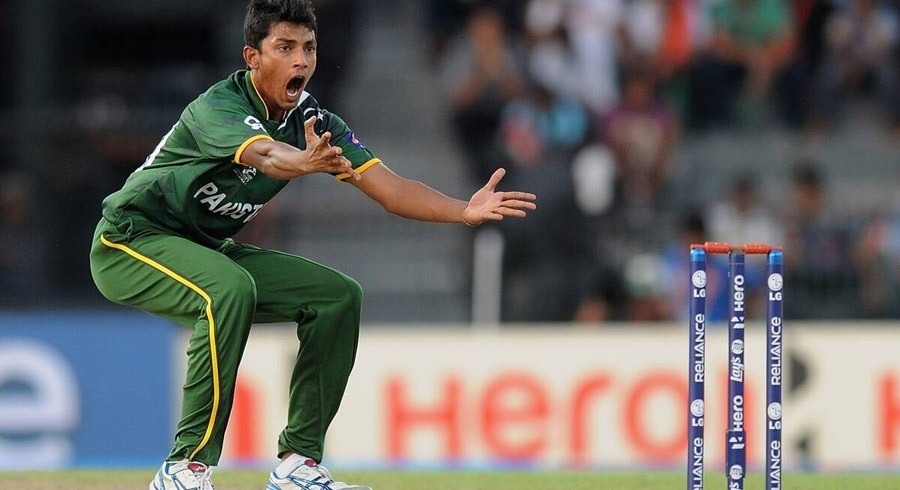 Pakistan spinner Raza Hasan has tendered an apology after being expelled from the ongoing Quaid-e-Azam Trophy tournament.

Hasan of Northern’s Second XI had been sent home following a breach of the Pakistan Cricket Board’s Covid-19 protocols. The decision means he will not be allowed to take any further part in the 2020-21 domestic season.

The 28-year-old had left the bio-secure premises at a local hotel without seeking a prior clearance from the medical team as well as the PCB’s High Performance department.

“I promise, I will adopt a better behavior, on and off the field, and not give another chance to complain,” said Hasan. “In the past, my dope test came back positive as well. I am ashamed of my mistakes. I apologize to everyone, including the coaches, players and the fans.”

He also requested PCB Director High Performance, Nadeem Khan, to allow him to play in the event once again.

“The bio-bubble was disturbed because of me but I would like to request for another opportunity to play in the Quaid-e-Azam Trophy,” he said. “I want to perform well and make a comeback in national side.”

Hasan, who has been playing first-class cricket since 2009, has featured in 10 Twenty20 International (T20Is) and a solitary One-day International (ODI) over the course of his career with the senior side so far. 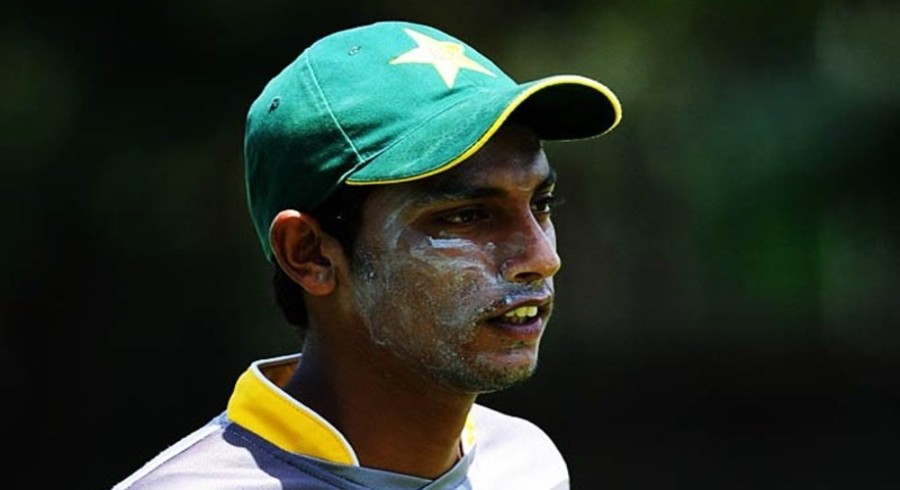 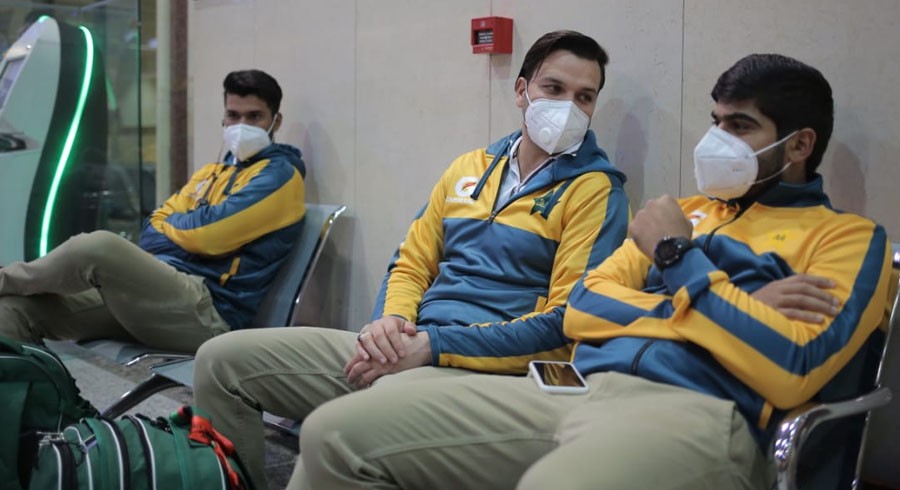 Shaheens concerned about lack of preparation ahead of New Zealand series