‘I have learned a lot from my mistakes’: Naseem Shah after forgettable day 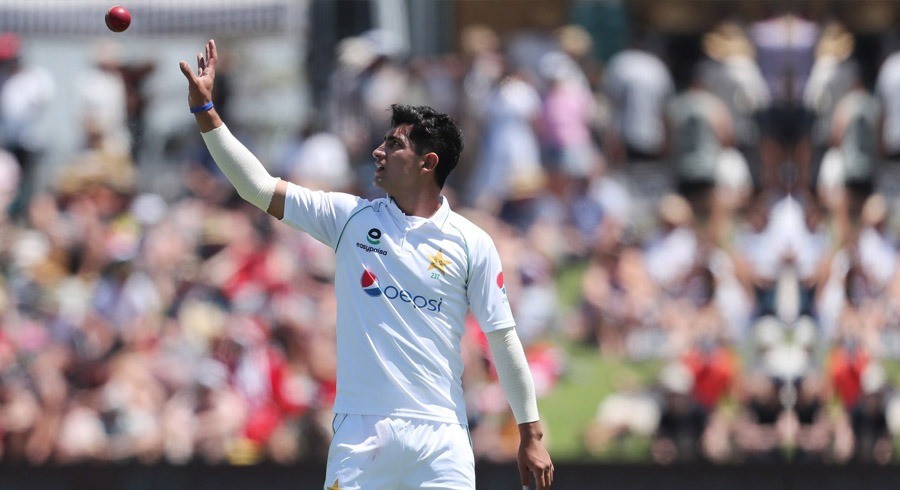 Pakistan’s young pacer Naseem Shah had a day to forget during the second Test against New Zealand on Tuesday in Christchurch.

Pakistan, who managed 297 in the first innings, finished the day three on 8/1, still 354 runs behind and staring at an innings defeat at Hagley Oval.

“As a fast-bowler, I have no excuses because the wicket was a good one with bounce and seam movement,” said Naseem after the day’s play. “As far as my own bowling is concerned, I have learned a lot from the mistakes I have made.”

“Test cricket is not easy because you have to consistently bowl in the same areas. Also, New Zealand have world-class players and you can’t afford to any mistakes,” he added.

The right-arm pacer has regularly overstepped during the series and this continued in the second Test as he bowled nine no-balls in the innings — which also cost him in the form of Daryl Mitchell’s wicket.

“If you bowl a lot of no-balls it greatly affects your confidence. Me and Shaheen picked up wickets on no-ball which proved to be very costly. I was trying to put in extra effort which resulted in the no-balls. I will work my run up to ensure that this doesn’t happen again,” he said.

Skipper Kane Williamson smashed his fourth test double-hundred while Henry Nicholls and Daryl Mitchell notched up centuries to fuel New Zealand’s bid for a 2-0 series sweep in the second and final test against Pakistan.

Williamson scored 238 and collaborated in a marathon 369-run partnership, a New Zealand record for the fourth wicket, with Nicholls, who made 157.

“Pretty grateful to the skipper for giving me a couple of extra overs to try and get the job done,” Mitchell, who made 102 not out, said afterwards.

“His knock was amazing today, 238 in a test match is incredible.”

Pakistan dropped several catches in the match and were equally sloppy with the ball conceding 64 extra runs. 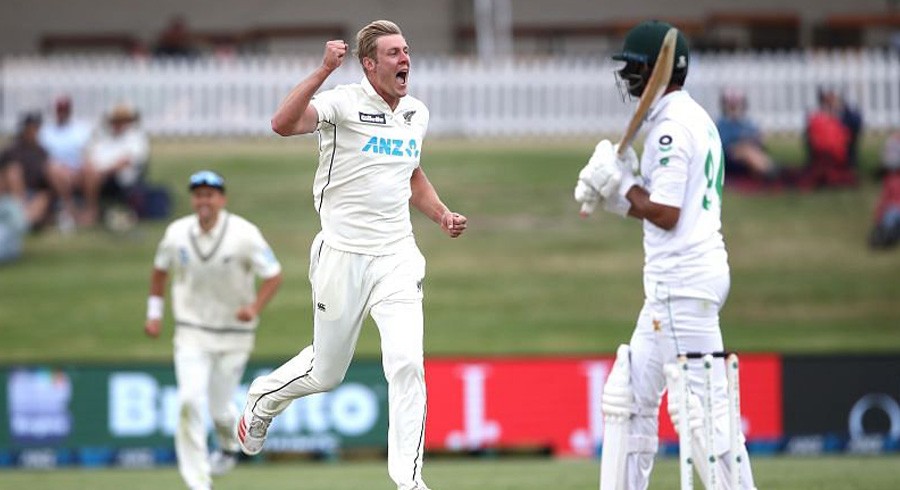 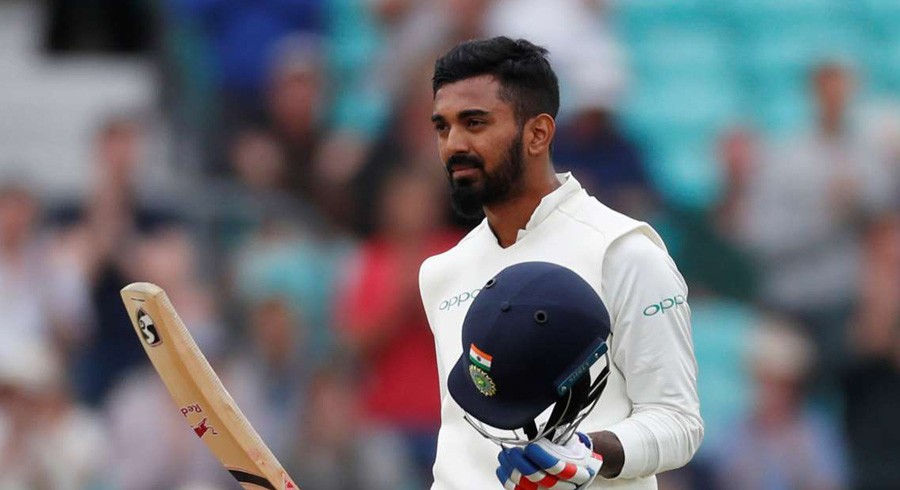