I have never seen any player perform as consistently as Babar Azam: Inzamam 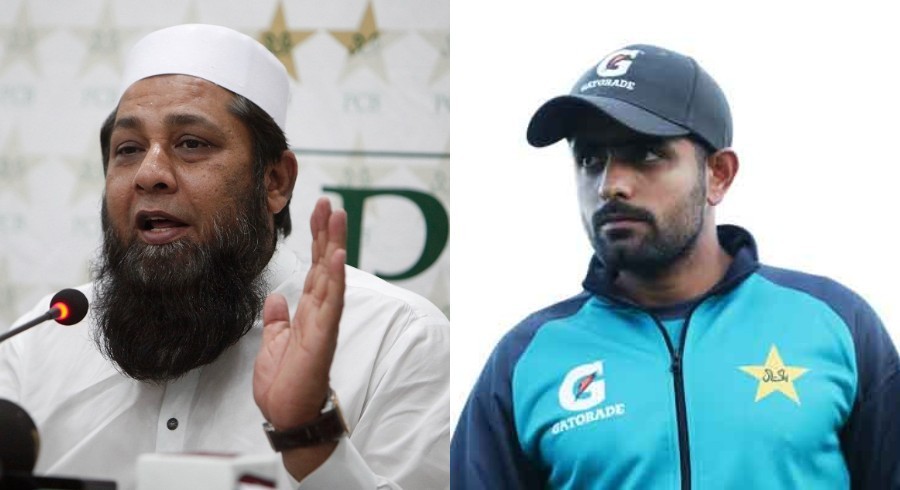 Batting legend Inzamamul Haq has claimed that he has not seen any batsman perform as consistently as Babar Azam is performing for Pakistan.

While speaking in a video on his YouTube channel, the former captain heaped praise on Azam, who hit a record-breaking 122 to lead Pakistan to an impressive nine-wicket victory over South Africa at Centurion and a 2-1 lead in the four-match T20I series.

“I have never seen a batting display like this before from a Pakistan team. You can’t praise Babar Azam enough. I had said that he was a little bit worried about losing his wicket in the last game due to lack of batting depth in Pakistan team. But today he played an effortless inning, which included proper shots and no slogs. It won’t be wrong to call him number one batsman,” Inzamam said.

“The kind of player Babar is, he should not only Pakistan records but also the world records. I have never seen any player perform as consistently as Babar Azam,” he added.

Inzamam also said that wicketkeeper-batsman Mohammad Rizwan has cemented his position as an opener in T20Is after consistent performances over the last year.

“Rizwan has performed at every number in the batting order since last year. People initially thought that he can’t do power-hitting while batting as an opener, but Rizwan has removed all doubts,” he said.