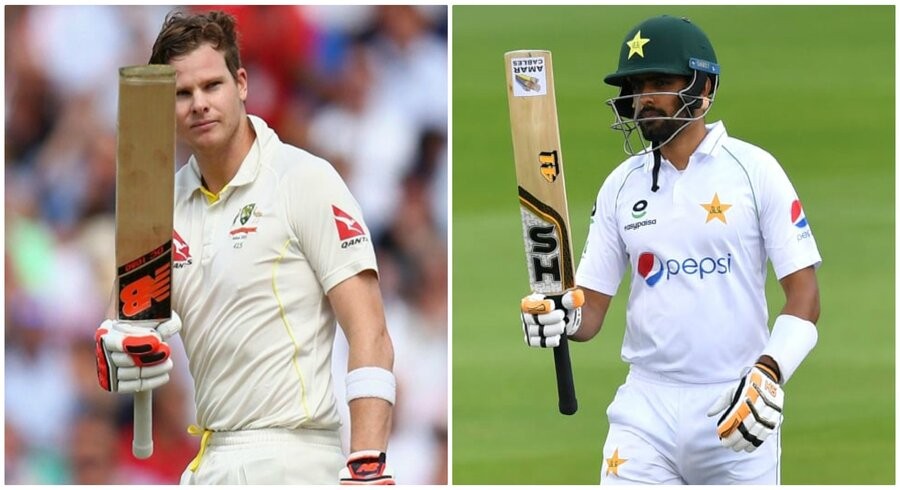 The Australian cricketer revealed that he enjoys watching Pakistan’s all-format captain bat, when he was asked to name his favourite Pakistan player.

This is not the first time Smith has heaped praise on Azam as he was asked about his thoughts on the 26-year-old’s batting earlier this year as well.

"Babar is a very good player. Has a lot of time when he’s batting," he said.

Earlier this week, Indian spinner Ravichandran Ashwin also revealed his admiration for Babar in a conversation with former Men in Green’s skipper Inzamamul Haq on his YouTube channel.

“Babar Azam looks like a million dollar player. He has scored a hundred in Australia. It is so good to see him bat so well. He is a treat for the eyes,” Ashwin said.

Azam features in the top five of International Cricket Council (ICC) rankings for batsmen in all formats with second, third and fifth position in T20Is, ODIs and Tests respectively.