I prefer watching Babar Azam bat rather than bowling at him: James Anderson 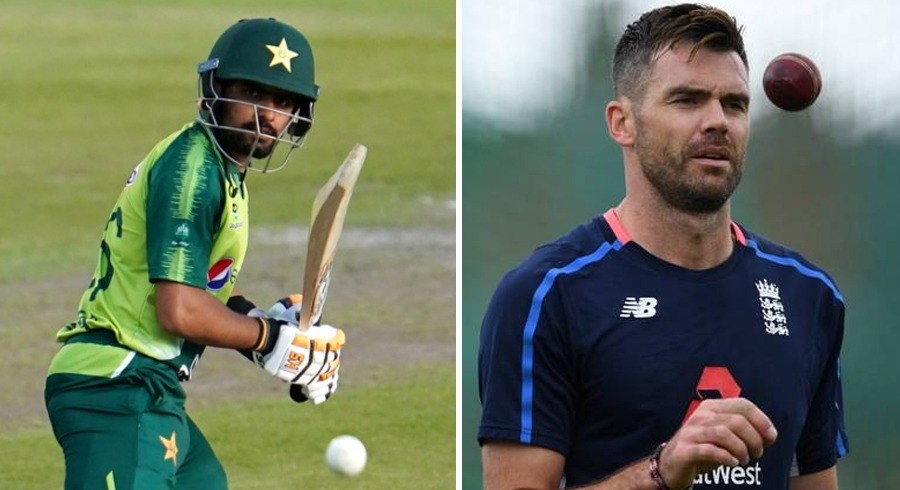 While speaking during the third and final Twenty20 International (T20I) between England and Pakistan, Anderson said that Azam makes you feel slow as a bowler but he loves watching the latter bat.

"I do love watching Babar Azam. I prefer watching him from up here rather than bowling at him. He makes you feel slow as a bowler - and as a medium-pace bowler like myself, it's not ideal..." Anderson was quoted as saying by BBC Test Match Special.

ALSO READ: He is the one: Hashim Amla on Haider Ali

Azam currently holds the first spot in the International Cricket Council’s (ICC’s) batting ranking for men, in the shortest format of the game. The 25-year-old also occupies the third spot in the ODI rankings and the fifth spot in the Test rankings.

He is currently the only batsman in the world who occupies a top-five spot in the ICC batting rankings of all three formats. 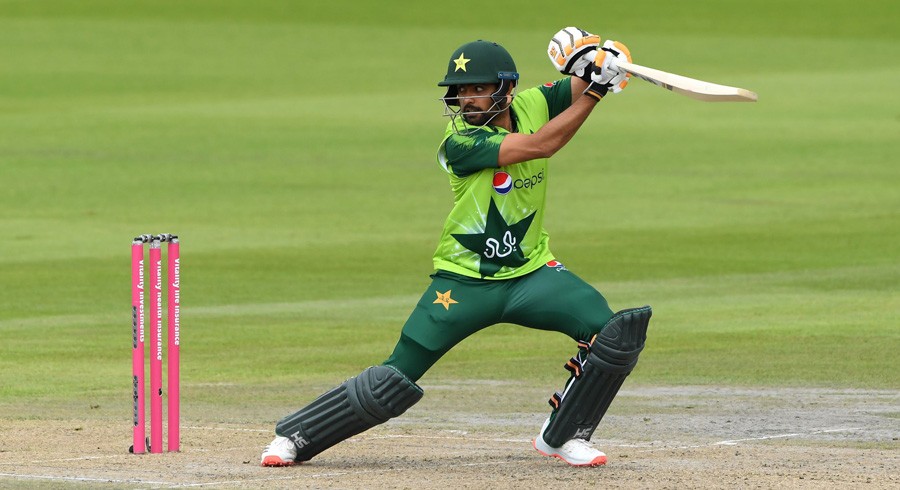 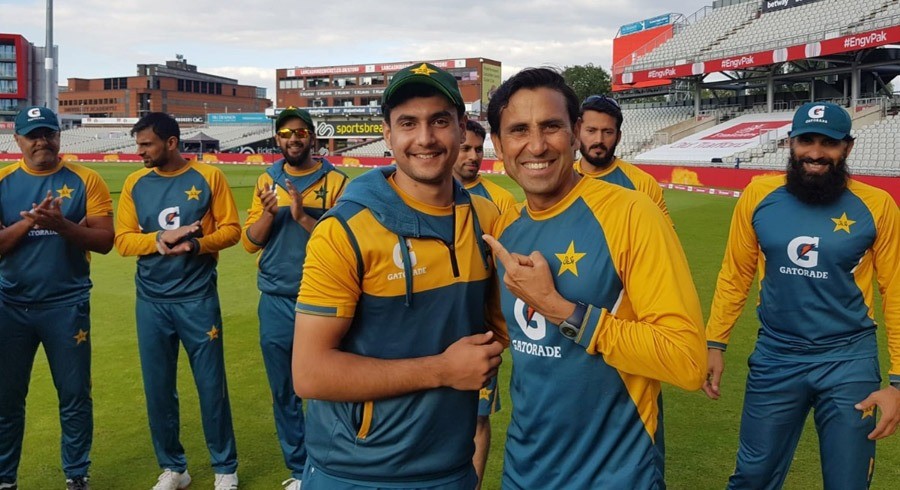