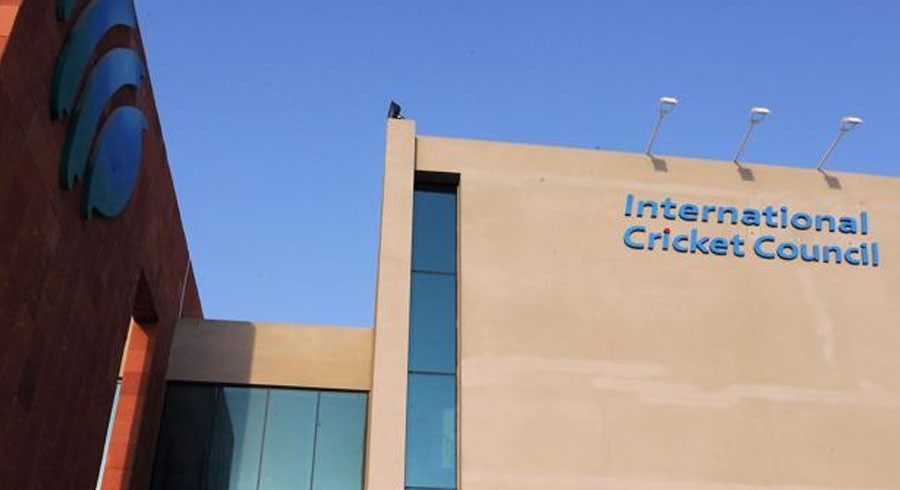 The International Cricket Council (ICC) on Monday banned two Hong Kong players, including one who has already served a 30-month ban, from all cricket for life for breaching the ICC Anti-Corruption Code in matches played between 2014 and 2016.

Irfan Ahmed, who was banned from all cricket for two-and-a-half years in April 2016 after admitting breaches of the code, was found guilty on nine charges, Irfan's older brother Nadeem Ahmed on three.

The pair were banned for life, while their teammate Haseeb Amjad received a five-year ban.

The ICC Anti-Corruption Tribunal "heard evidence that all three players fixed or contrived to fix matches, failed, for reward, to perform and failed to disclose approaches to fix during a number of international fixtures across a two-year period".

Alex Marshall, ICC General Manager - ACU (Anti-Corruption Unit), added: "This has been a long and complex investigation which has uncovered systematic attempts to influence moments in matches by experienced international cricketers over a period of time. Their conduct was premeditated and sophisticated and each of the Ahmed brothers sought to corrupt others.

"The main offences relate to the Hong Kong matches against Scotland and Canada where the players fixed specific overs.

"These matches were won by Hong Kong so it did not materially affect the results of the tournament, however I cannot reiterate strongly enough to any player considering this that we treat any form of fixing - spot or match - with the upmost seriousness."

Hong Kong is one of 92 associate, or non-Test playing, ICC members, making it a second-tier team and a minnow on the international stage. 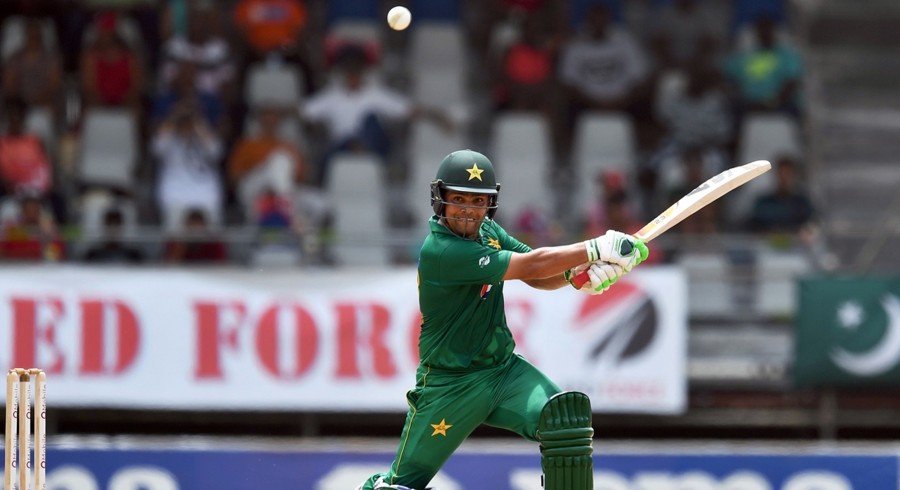 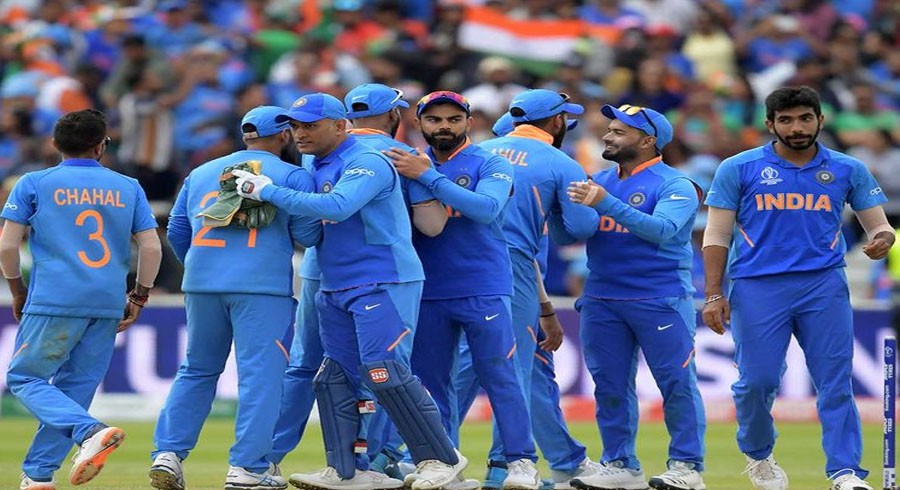