ICC CEO Richardson to step down after 2019 World Cup

Former South African cricketer has held the role since 2012 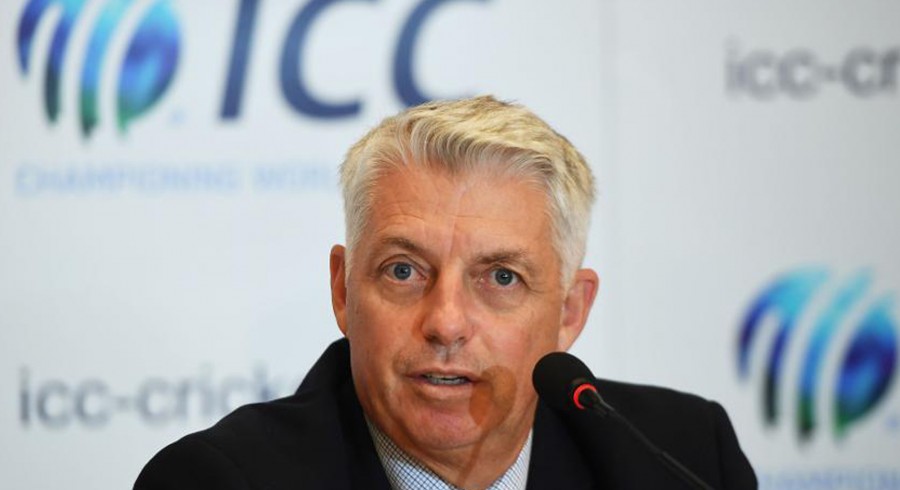 International Cricket Council Chief Executive David Richardson has announced he will step down from the role he has held since 2012.

ICC confirmed on Tuesday that David Richardson will step down as CEO when his contract expires—after next summer’s ICC Cricket World Cup.

In 2002, Richardson became the first person to hold the position of ICC General Manager—Cricket, and was promoted as the Chief Executive in 2012.

ICC Chairman Shashank Manohar said: “On behalf of the ICC Board, I would like to thank David for his service and commitment to cricket over the past 16 years and, particularly, over the last six years as CEO. His achievements speak for themselves, but in recent history the commercial success of the sport, his leadership of the ICC team and establishing greater context for international cricket are of particular note.”

He added; “David will be missed by everyone in the game, but this is an opportunity for the ICC to drive forward our new global growth strategy, which David has played an integral part in developing, under new leadership. A global recruitment process will now get underway to identify the right person to lead the ICC.”

Speaking on the subject, Richardson said that he enjoyed his time as ICC CEO and feels this is just about the right time to step down.

“The hardest thing as a cricketer is knowing when the time is right to retire. But for me, the end of the ICC Cricket World Cup next year is about right,” Richardson said. “I have thoroughly enjoyed my time at the ICC and I am particularly pleased with what we have achieved in recent times in creating greater context for all formats of the game and securing increased opportunities and clear pathways for all Members to play at the highest level.”

He further stated: “I will certainly do all I can over the next 12 months to ensure that we complete our work on the new global strategy for cricket aimed at growing the game both in our traditional and new markets, and, in particular put on a World Cup that does the game proud.”

Richardson also thanked people around him for their support: “I’d like to thank the ICC Chairman and the current board of directors and Member Chief Executives for their support and of course to my senior team and all of the ICC staff who are so dedicated to our great sport.” 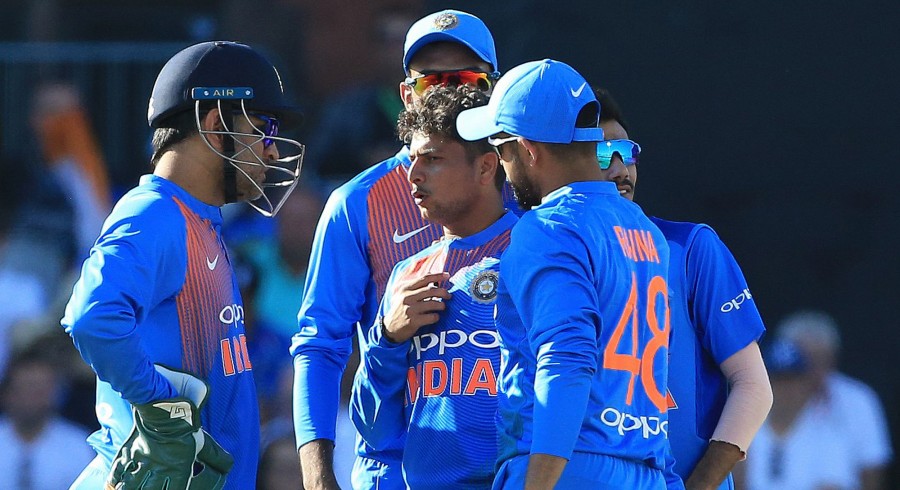 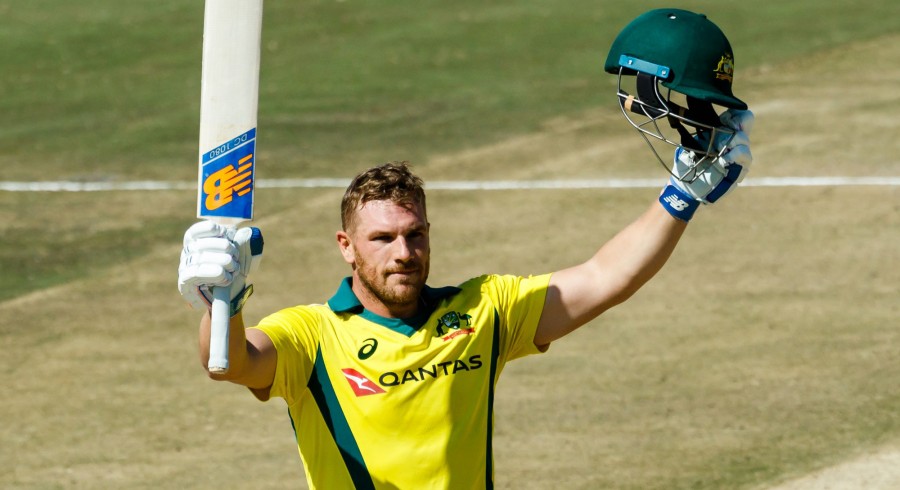