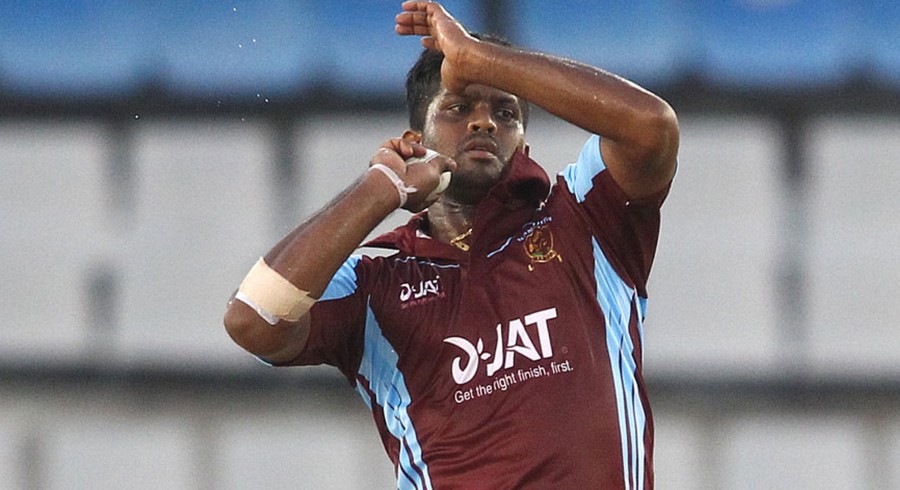 Lokuhettige — suspended since November over alleged match fixing at the 2017 inaugural T10 league in Sharjah — has now been accused of being "party to an effort to fix" or "influence improperly" an international game, and of "directly soliciting and inducing a player."

He has also been accused of failing to disclose approaches to take part in corruption.

No details were given of the matches involved.

Lokuhettige, who played nine one-day internationals and two Twenty20 internationals for Sri Lanka between 2005-2013, featured in an Al-Jazeera documentary, "Cricket's Match Fixers", last year in which he spoke to an undercover reporter about fixing a match.

The ICC said it had "provisionally suspended" the bowler last year on behalf of the Emirates Cricket Board, which organised the Sharjah event.

"That provisional suspension remains in full force and effect and he has additionally been provisionally suspended under the ICC Code pending the determination of these new charges," said an ICC statement.

Jayasuriya, who was also a former chief selector, was banned from all cricket for two years in February after admitting to two breaches of the anti-corruption code with Zoysa over charges relating to national team matches.

Lokuhettige has 14 days to respond to the new charges. 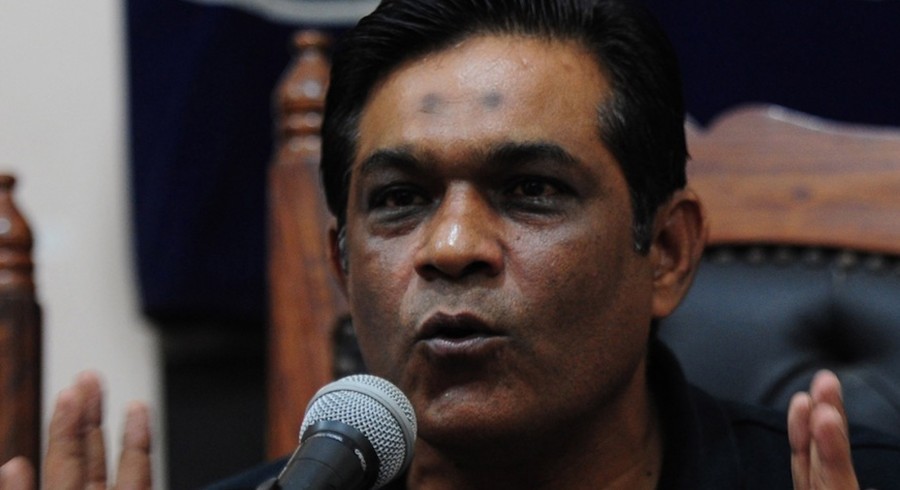 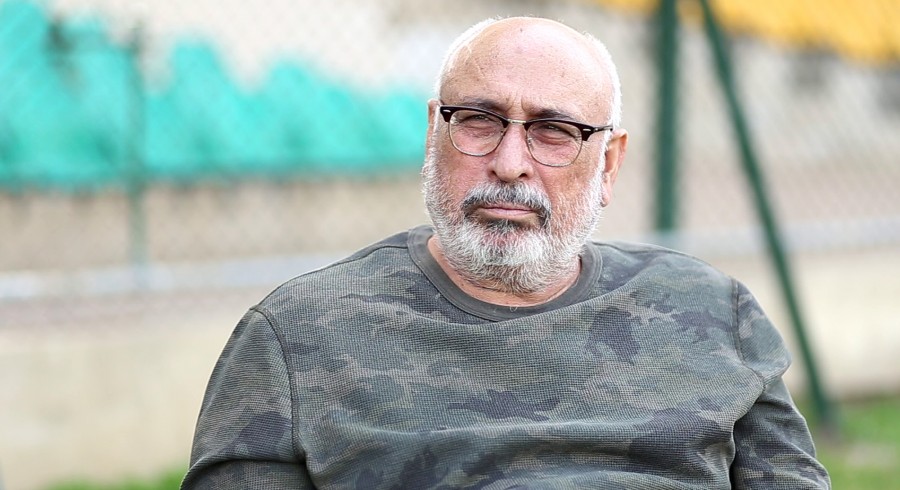