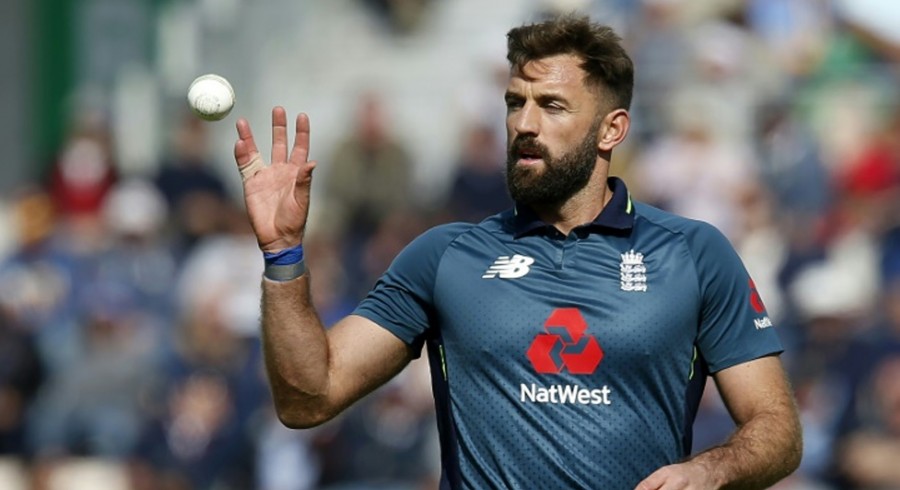 England fast-bowler Liam Plunkett has been cleared by the International Cricket Council (ICC) following allegations he may have tampered with the ball during the second one-day international against Pakistan.

A short sequence from Saturday's match in Southampton led to a debate on Twitter, with some on social media suggesting the 34-year-old had been involved in an act of foul play as a result of a three-second clip showing Plunkett rubbing his fingers along the surface of the ball.

Plunkett himself is understood to have raised the issue with officials after becoming aware of the allegations and he has since been exonerated fully by umpires Chris Gaffaney and Paul Reiffel, with the agreement of match referee Richie Richardson.

"The ICC has confirmed that the match officials are comfortable there was no attempt by Liam Plunkett to change the condition of the ball or any evidence of this on the over-by-over examinations of the ball throughout Saturday's ODI clash in Southampton," said a statement issued by the global governing body on Sunday.

England, hosts of the upcoming men's ODI World Cup, beat Pakistan by 12 runs at Southampton to go 1-0 up in the five-match series, with Plunkett taking two wickets for 64 runs in nine overs after Wednesday's series opener at The Oval was washed out.

The teams meet again in Bristol on Tuesday.