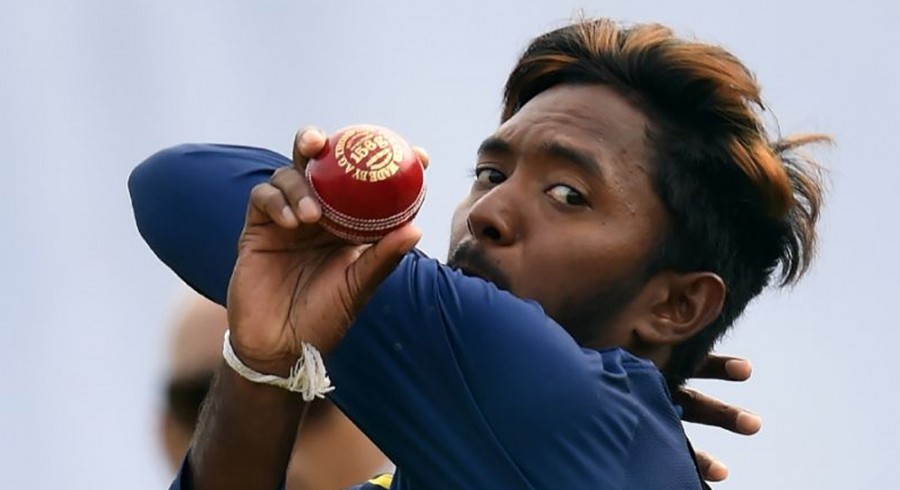 Sri Lanka's Akila Dananjaya has been cleared to resume bowling by the International Cricket Council (ICC) following remedial work after the global governing body suspended him for an illegal action.

The ICC, in a statement issued from its Dubai headquarters on Monday, said Dananjaya's remodelled bowling action was assessed in Chennai on February 2, where it was found the amount of elbow extension for all his deliveries was within the allowed 15-degree level of tolerance.

Match official are, however, still free to report Dananjaya if they believe he is bowling with a suspect action and not reproducing the legal delivery seen during the assessment.

In order to assist umpires and match officials, the ICC said they would be provided with images and video footage of Danajaya's remodelled action.

Dananjaya was reported over a suspect bowling action during the first Test of the England series in Sri Lanka in November, which the tourists won by 211 runs on their way to a 3-0 whitewash.

He was subsequently banned after an independent assessment of his bowling action in Brisbane on November 23 which revealed his deliveries exceeded the 15-degrees level of tolerance permitted under the regulations.

The 25-year-old Dananjaya has played five Tests since making his debut against Bangladesh in February last year. 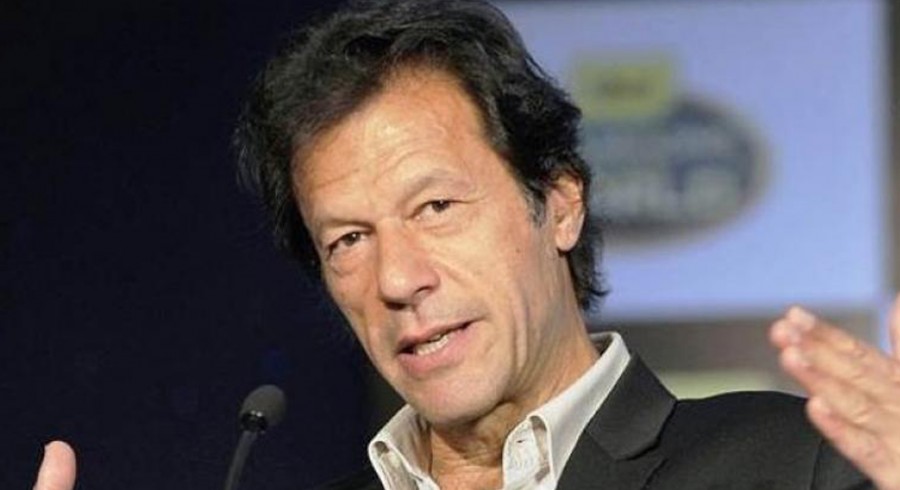 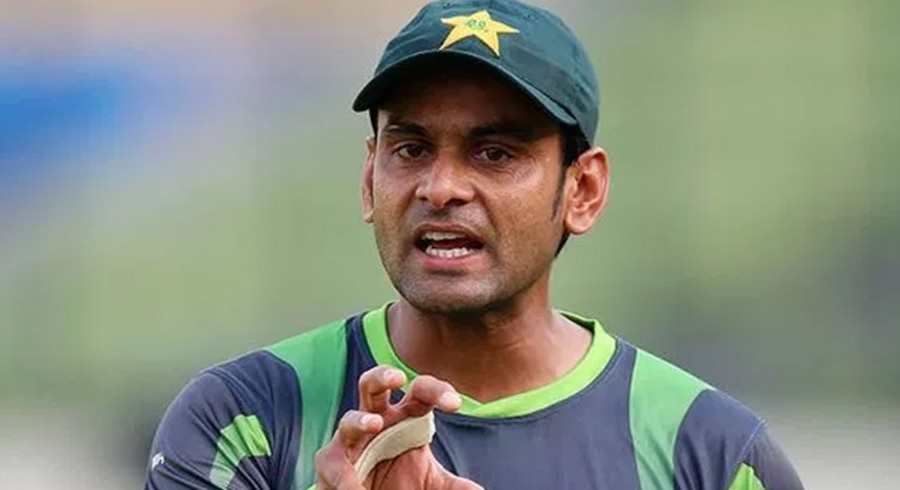 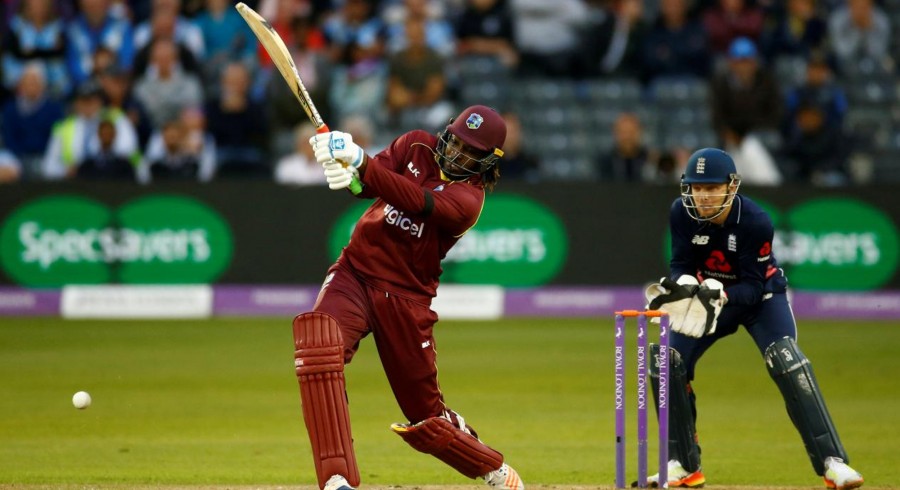 England face buoyant Windies with one eye on World Cup