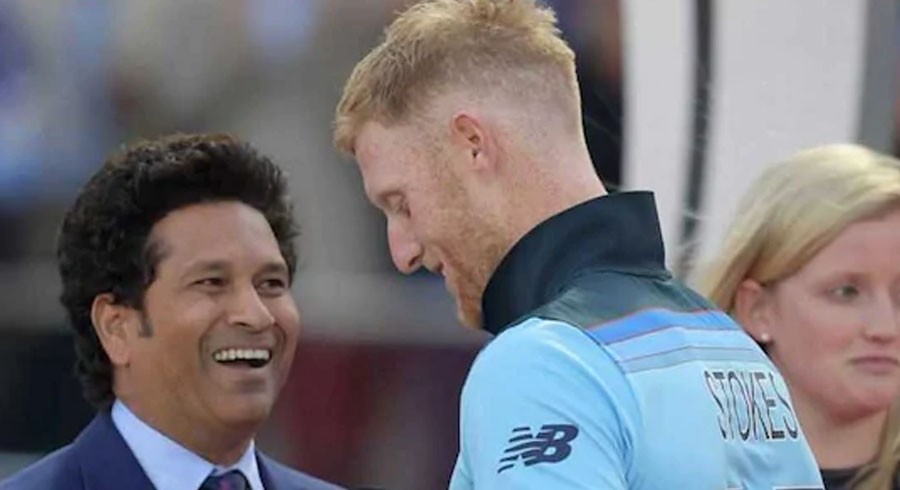 According to details, ICC had tweeted, after England won the 2019 World Cup, a picture of England all-rounder Ben Stokes with Indian batting great Sachin Tendulkar and captioned it, "The greatest cricketer of all time - and Sachin Tendulkar".

On Wednesday, ICC quoted the same tweet with caption, "Told you so". The tweet made the Indian fans unhappy, which was showcased from the replies to that post.

The 28-year-old was one of England's stars as they beat New Zealand in a World Cup final that went all the way to the Super Over and was adjudged player of the match.

During the third Test of the ongoing Ashes series, England — all out for a woeful 67 in their first innings — were 286-9, still needing 73 more runs to reach a victory target of 359 when bespectacled No 11 Jack Leach walked out to bat to join Stokes at the crease. Leach, however, held firm with World Cup final winning batting star Stokes's astonishing 135 not out seeing England complete their highest successful fourth innings chase.

Stokes plundered eight sixes in his astounding innings that fashioned a wholly unlikely one-wicket win for England, bringing the five-match series level at one-all, with everything to play for in the final two Tests.

See some of the reactions below

Shall I talk about centuries??

Greatest cricketer of all time is @sachin_rt , rest everything starts after him in cricket world

Did you get it?

I think Sachin deserves more respect than this.. In the late 90s he shouldered the Entire Indian cricket team on his Own..countless times.. The only difference.. There wasn't any Twitter during that time..

You got both the wins for free.. poor umpiring decisions! Yes Ben Stokes played well but if the match wasn't won.. his innings both the time would have been just a good inning. #ridiculous to call him greatest cricketer ..#shame 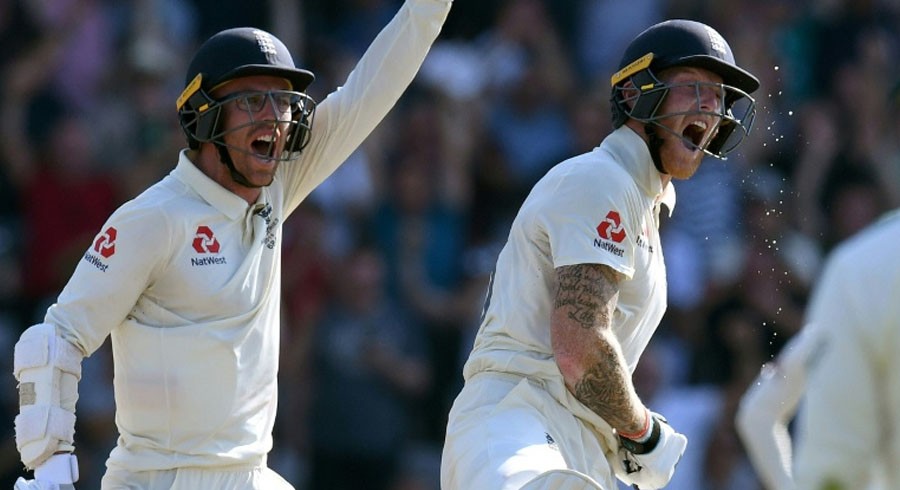 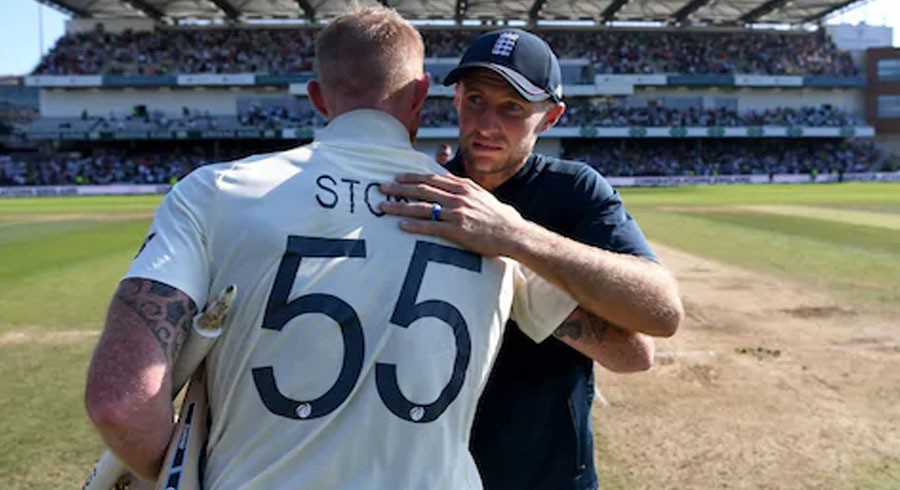