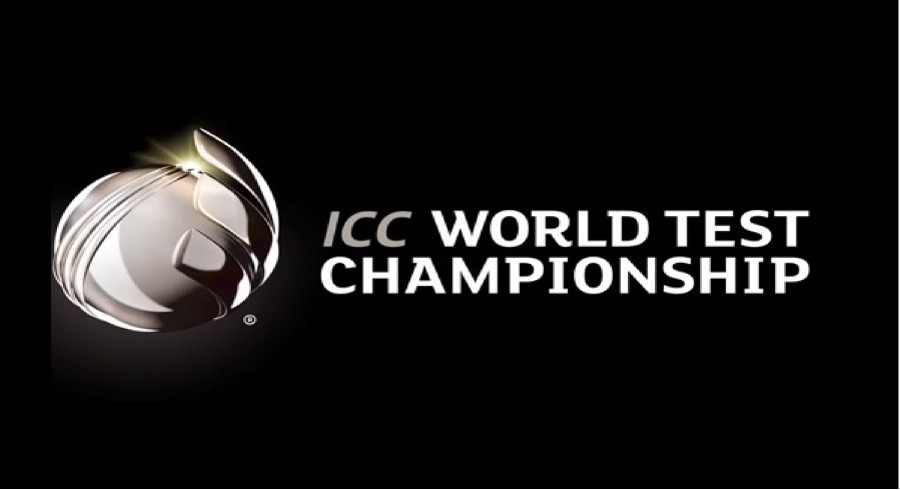 The International Cricket Council (ICC), according to espncricinfo, is set to introduce a new points system for the World Test Championship (WTC) which will begin on August 2021 and will conclude in June 2023.

Each match in the second cycle of the WTC is expected to be worth 12 points, a draw will be worth four points while a tie will be worth six points. Each team that is found guilty of a slow over-rate will be deducted one point for each over they have fallen behind on.

ICC’s acting chief executive officer Geoff Allardice explained that the new system was being introduced to simplify the overall process.

“Teams will be ranked on the percentage of available points they won from the matches they have played. The aim was to try and simplify the points system and to allow teams to be meaningfully compared on the table at any point, though they may have played differing numbers of matches and series,” he added.

While the dates and venues are yet to be decided, there are expected to be seven three-Test series and 13 two-match Test series played during the WTC cycle.

Similar to the first cycle of the WTC, each national side is expected to feature in six Test series (three home and three away) during the second cycle while the pending matches, postponed during the Covid-19 pandemic, are not expected to be carried into the upcoming cycle.

England will feature in 21 matches, India 19, Australia 18, South Africa 15, Pakistan 14 matches while New Zealand, West Indies and Sri Lanka are expected to take part in 13 matches during the second cycle of the WTC. 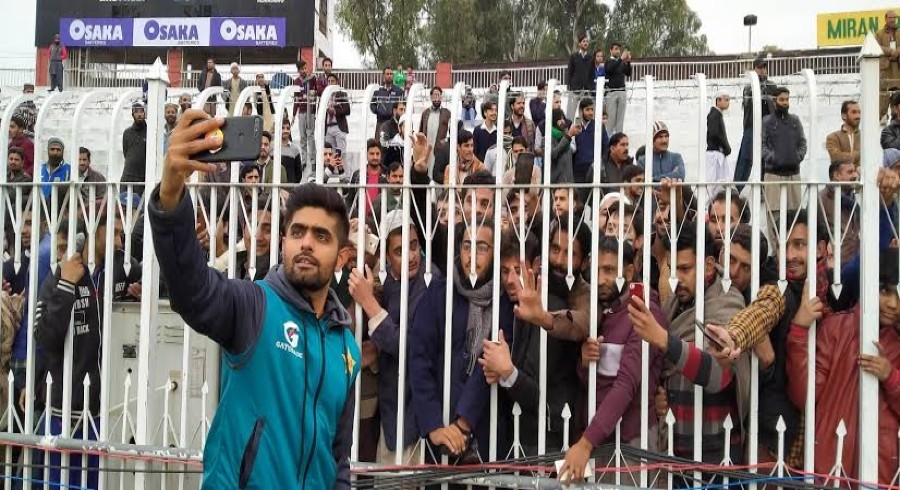 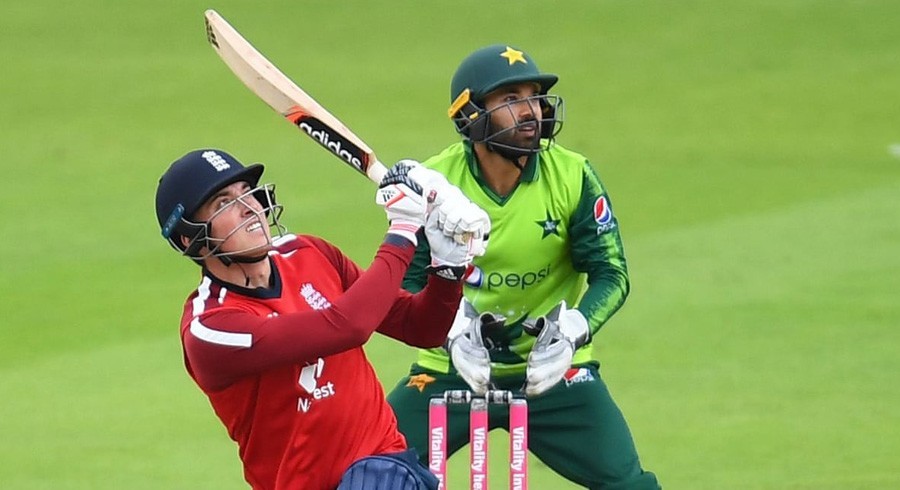