ICC Men's Player of the Month nominees for June unveiled 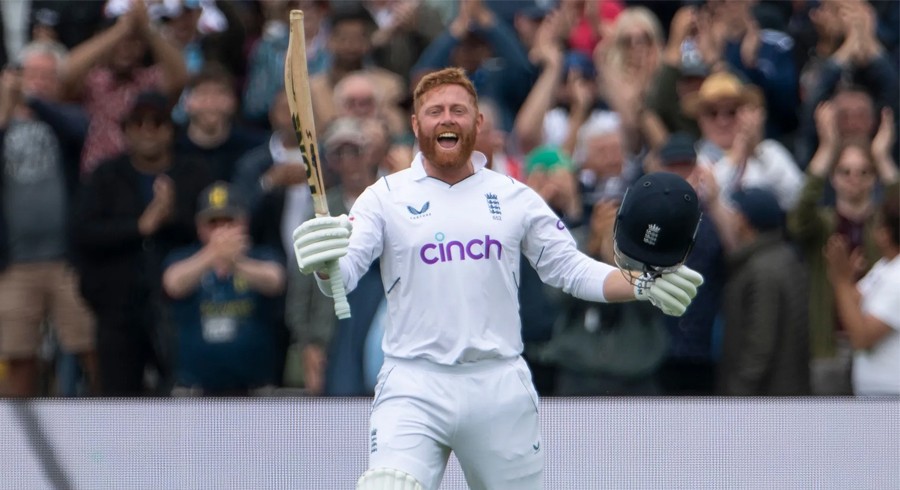 Three top performers from New Zealand's tour of England have been shortlisted for the ICC Men's Player of the Month for June 2022.

The stylish England batter is enjoying a brilliant run with the bat in the longest format this year. In the three-match ICC World Test Championship series against New Zealand, Bairstow accumulated 394 runs at an average of 78.80. He struck two centuries and one half-century and was the third-leading run-scorer in the series.

In the second Test at Trent Bridge, he recorded the second-fastest Test hundred for England, reaching the mark in just 77 balls. His sensational knock of 136 from 92 balls helped his side take an unassailable lead of 2-0 in the series. He won the Player of the Match award for his crucial contribution.

There was no stopping Bairstow. In the next outing at Headingley, he smashed England's second-fastest 150 in Tests off 144 balls. He made 162 (157 balls) in the first innings and followed that up with an unbeaten 71 (44 balls).

New Zealand's middle-order batter Daryl Mitchell was not only among the runs, but also made and broke records. In the three Tests against England, he scored 538 runs at an exceptional average of 107.60, including three centuries and two fifties. He topped the run-getters chart for the series and became only the fifth Black Caps player to make centuries in three consecutive Tests:

En route, he also broke a 73-year-old record for most runs by a Black Caps batter in a Test series against England, going past Martin Donnelly's 462 runs in 1949.

The former England captain is in the form of his life in red-ball cricket. During the series against New Zealand, he went past the 10,000 Test runs milestone, becoming only the second England batter to achieve the feat after Alastair Cook and 14th overall in the all-time list.

He also became the joint-youngest to reach the 10k mark – both Root and Cook were of the exact same age when they got to the landmark – 31 years and 157 days.

He finished the series as England's highest run-scorer with 396 runs at 99, including two centuries and a fifty. At Lord's, he made a match-winning 115* and followed that up with a sensational 176 in the next Test at Trent Bridge. For his brilliant performance, he was adjudged Player of the Series.