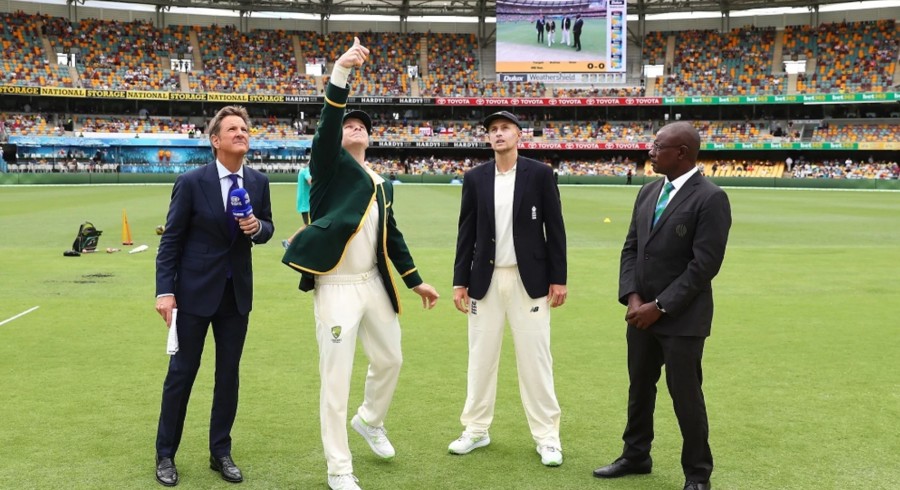 The International Cricket Council (ICC) is considering scrapping the toss for the ICC Test Championships and is expected to discuss the matter in the upcoming ICC Executive Committee meeting from May 28.

The championship will feature 27 bilateral series and will begin after the 2019 World Cup, whereas the final will be played from June 10, 2021 at Lord’s.

The tournament will start with the Ashes series in 2019 and will feature top nine Test playing nations.

ICC’s Cricket Committee will have a two-day meeting starting from May 28 in Mumbai, where there will be discussions about playing conditions.

The most notable amendment which will come under discussion will be regarding the toss, which might be scrapped and the visitor’s captain will be given a chance to decide if they will like to bat or bowl to neutralize home team’s advantage to some extent.

If the proposal is accepted, it will be first time since 1877 when an international match will begin without a toss.

The cricket committee will take into consideration advices from coaches from member countries and then finalise a list of suggestions, which will be forwarded to the ICC Chief Executive Committee where the decision will be taken in June later this year.

In their last meeting, ICC Cricket Committee made a number of suggestions regarding encouragement for a day-night Test, controlling player’s behaviour and penalising home sides on poor pitches. 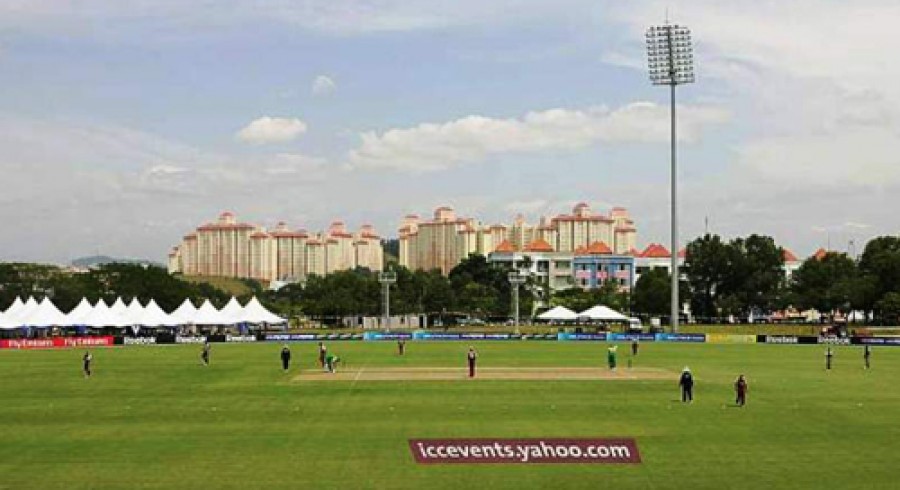 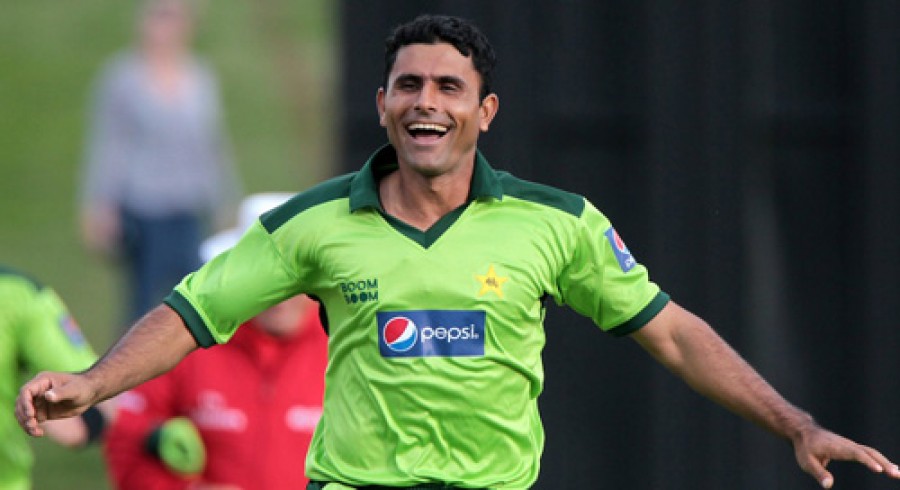 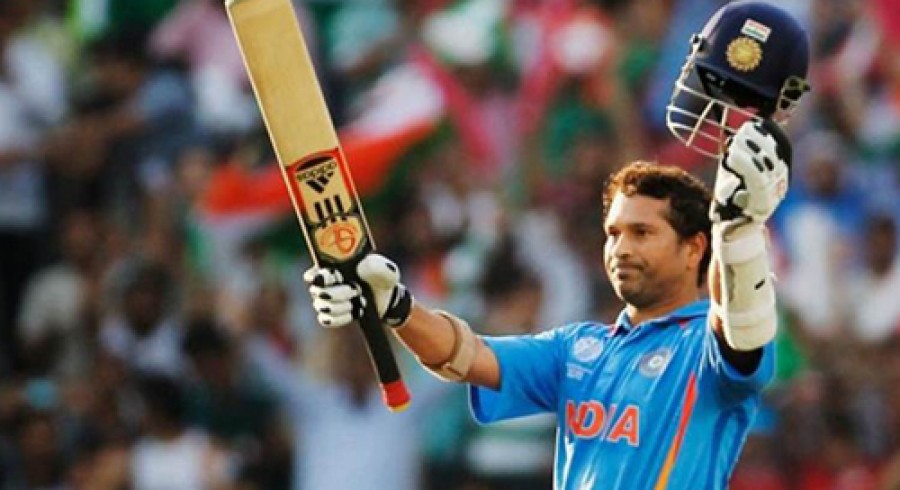