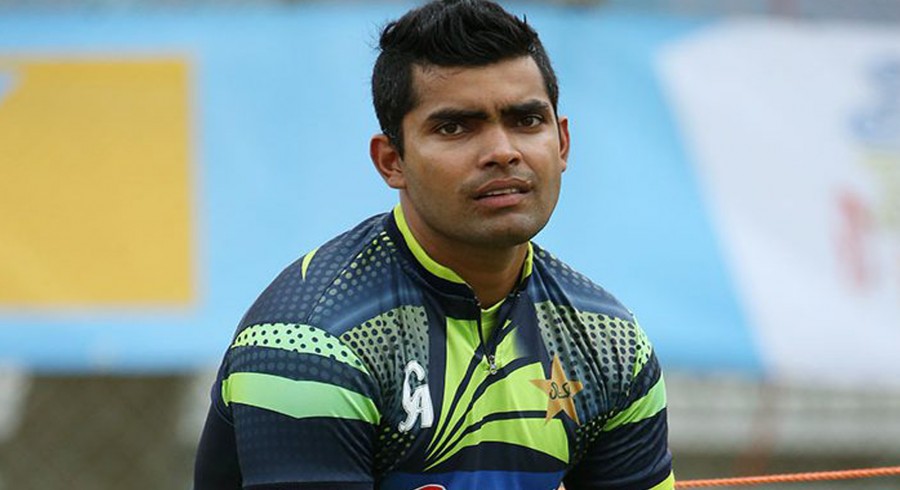 Pakistan middle-order batsman Umar Akmal has said that he is following guidelines given by Head Coach Mickey Arthur and Batting Coach Grant Flower, after his most recent comeback in the national side.

While talking to media after the conclusion of opening match of Pakistan Cup, Akmal said that he is keen on putting the past behind him and focus on becoming a better player.

“I have been following the plan given to me by Mickey and Flower,” said Akmal. “I’m looking forward to what the future holds for me rather than thinking about my past.”

Speaking about his tendency to get set and then throw away his wicket, Akmal said: “Mickey told me that you are a good player but you need to finish the job rather than leaving it for others. Flower has also worked a lot on improving my batting skills.”

Akmal scored a brilliant century against Punjab while playing for Balochistan, to guide his team to victory during Pakistan Cup. He also bagged the award for the player of the match.

“I will try to come up with similar performances in the next matches of Pakistan Cup as well,” he said.