India captain Virat Kohli has said that Pakistan team fans will be supporting his side as the Men in Blue take on hosts England, during the 2019 International Cricket Council (ICC) match at Edgbaston.

“It's a crunch result for Pakistan as well. I'm sure the fans of the Pakistan team will be supporting us today which is quite a rare thing," said Kohli at the toss of the match against England.

Pakistan registered their fourth win in the World Cup after a nail-biting victory against Afghanistan on Saturday and secured the fourth slot on the tournament’s table with nine points.

But the Green Shirts still need to win their final league match against Bangladesh and hope that England lose one of their remaining two games so that they can qualify for the semi-finals of the mega event.

This means that a win for India against England will significantly improve Pakistan’s chances of qualifying for the next round. 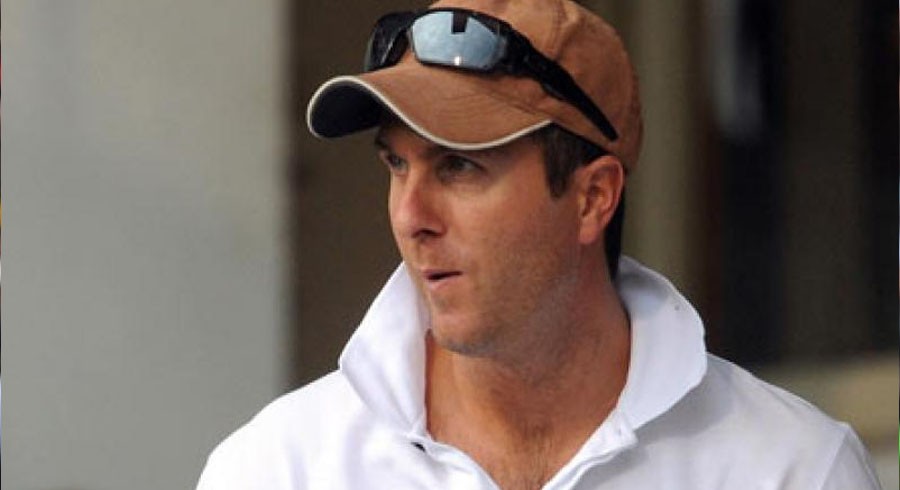 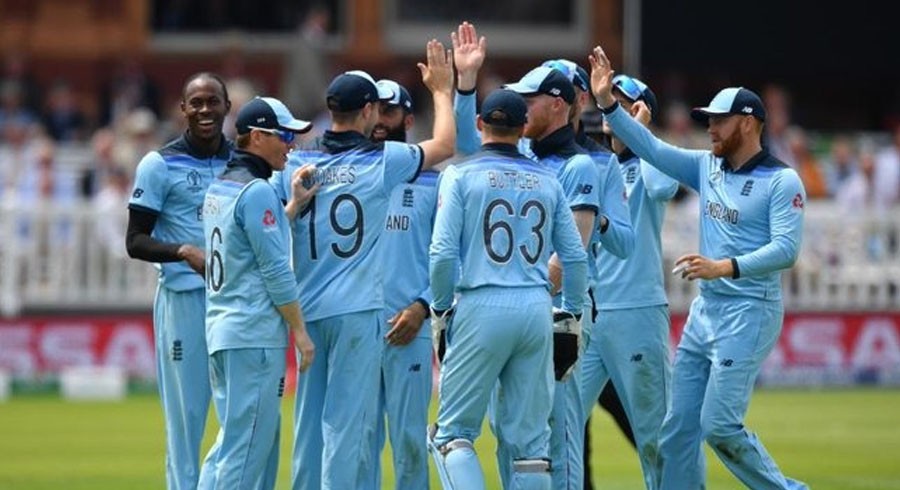